A conversation was started by 90 Day Fiance: The Other Way fans about Kenny’s childrens’ reactions to Kenny’s desire to have a kid with Armando which means Kenny’s time and attention could potentially be taken away from them even more than it already is.

Viewers were divided on whether Kenny’s children were validated in feeling resentment that he is not around as much for them. The discussion also took into consideration what would be best for Armando’s daughter Hannah.

The conversation that took place on Reddit also reviewed where people thought the trio should be based, whether it be Mexico or America.

90 Day Fiance: The Other Way viewers commented on the Kenny Niedermeier’s childrens’ reactions

Viewers expressed their divided opinions Regarding Kenny’s childrens’ dismay that more of Kenny’s time would be taken away from them if had another kid with Armando.

A Reddit thread was started titled, “Kenny’s daughters do, indeed have another active parent…”

The post went on to explain, “Although you won’t hear him mentioned on TLC, Cooper has another grandpa. And the kids have another local involved dad. Check out the photos on insta. Danferner It might change some opinions on a few things. They definitely weren’t left all alone to fend for themselves.”

One person brought up Hannah’s well-being and made a case for her to stay in Mexico. They said, “Because she needs to maintain ties to Armando’s extended family, who she lived with up until recently and her mother’s family. I’d imagine it would be much harder for them to visit her in the US than it is for Kenny’s kids to visit him in Mexico.”

You Might Also Like:  90 Day Fiance fans show support for Evelin Villegas after she asks trolls who 'spit hate' to 'leave her alone'

Another person agreed and added, “Yes, this is what I think. Even if they don’t live near the family in Mexico, at least there is no border in the way.”

Someone who thought differently made the point, “But she’s not, she’s 5 hours away. That’s my question and the issue, it wouldn’t be difficult for them to move to the US and visit fairly frequently.”

Someone rebutted that argument and said, “I mean, so what? 5 hours isn’t insurmountable and they still seem to visit frequently. Are you saying it’s in her best interest to be moved further away and across a border? To a different culture and a country whose language she doesn’t speak? I don’t see how any of that is in her best interest. It really only benefits Kenny and his adult children.”

Another critic who was assessing the conversation chimed in, “So Armando should move his daughter who’s 9 to another country because Kenny’s adult children aren’t happy Kenny decided to move to Mexico and get married. Kenny’s old enough to make his own decisions. I would think his kids would want him to be happy.”

Kenny Niedermeier and Armando Rubio’s wedding is getting closer on 90 Day Fiance: The Other Way

Now that viewers saw Armando’s family, including his dad, and Kenny’s family come together before the wedding, fans can anticipate their extravagant wedding.

Armando’s dad’s presence at the wedding was not easy to get and Armando still fears that he won’t be there when they celebrate their love with a kiss in front of everyone or that he will have a negative reaction.

You Might Also Like:  90 Day Fiance: The Other Way spoiler: Ariela puts Biniyam's ex in the hot seat, grills her about cheating

90 Day Fiance: The Other Way recap: Don’t overthink it 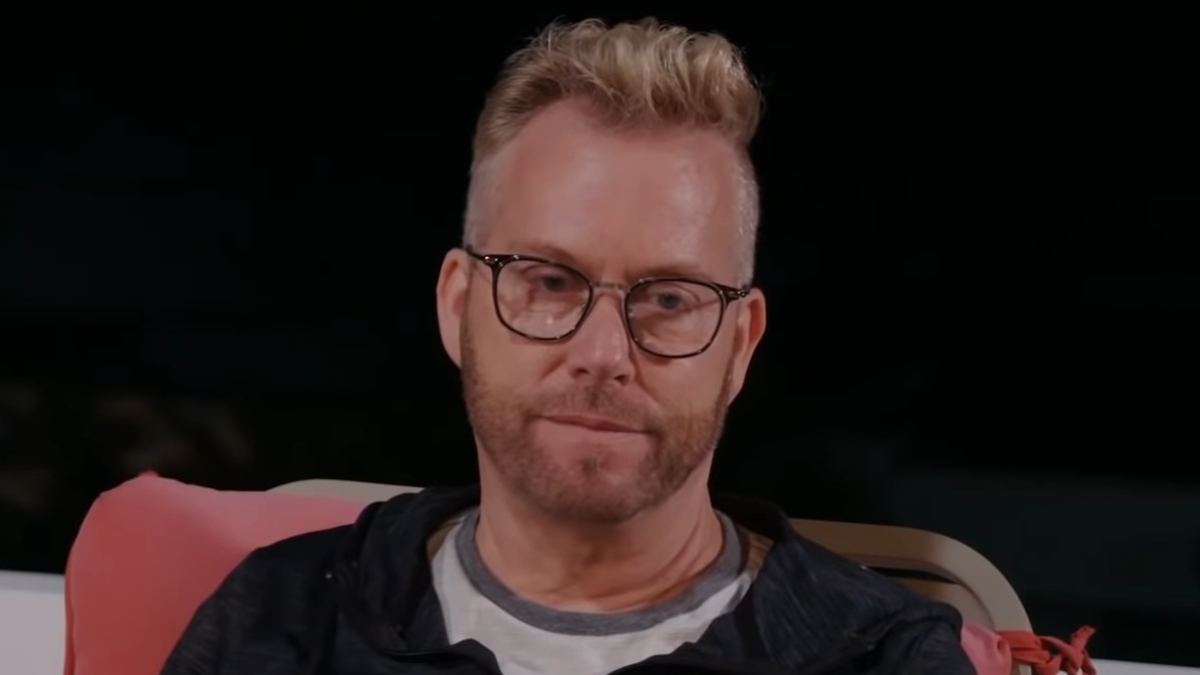 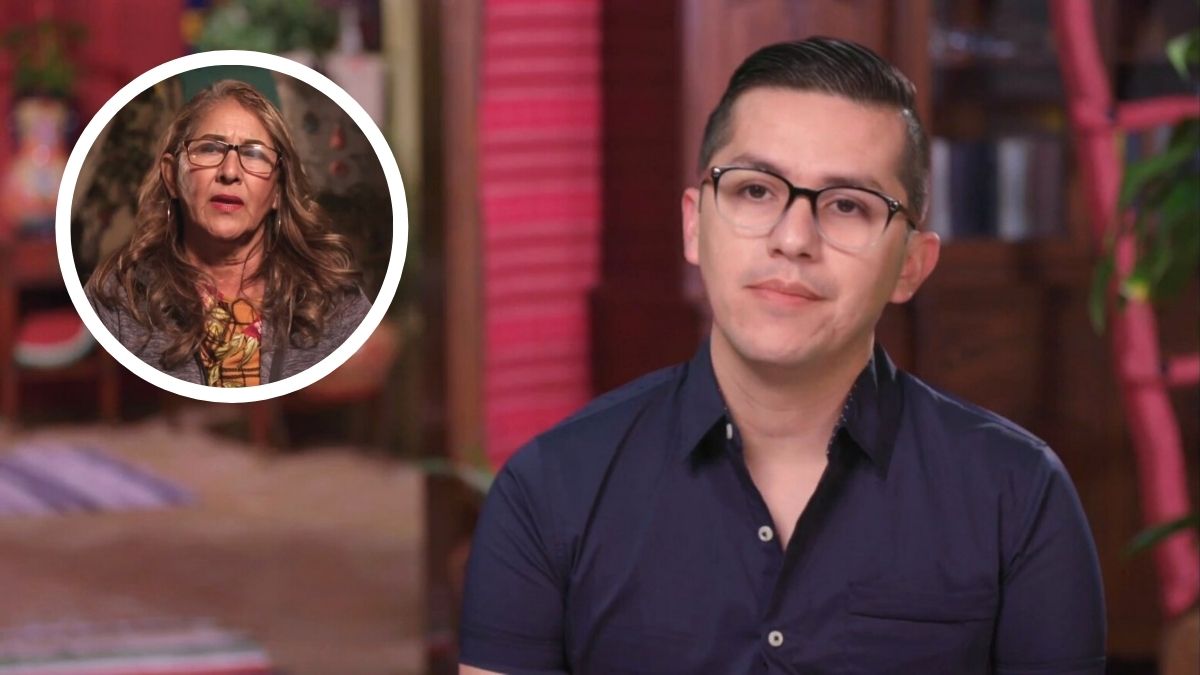