90 Day Fiance star Tom Brooks dropped some serious dance moves with his sister, Emma-Jayne Perez Chies. The Nottingham-based siblings have always been fond of the dance floor, as seen in some of their scenes on the show.

Just recently, the two wowed many of their followers with their sexy salsa sessions in the comforts of their home. See their fun bonding moment below.

There’s no stopping Tom Brooks and Emma-Jayne Perez Chies from busting a move, not even the coronavirus. The 90 Day Fiance siblings just improvised a salsa performance using their living room as the dance floor.

Tom and Emma showed off their impressive dance skills while in quarantine. The two appeared to have a blast as they grooved to a Latin song.

Emma, in particular, confidently showcased her salsa footwork and hand movements. 90 Day Fiance’s Tom, on the other hand, seemed pleased with his sister’s performance. He also showed off his own moves in another post.

This is not the first time the duo put their salsa moves on display. During their stint on the show, Tom and Emma dominated the dance floor with their dancing skills. They even introduced Darcey Silva to their sexy hobby.

Fans couldn’t help but express admiration for Tom Brooks’ sister, Emma. The 90 Day Fiance sibling impressed many of their followers with her sexy dancing.

Many were also inspired by her body confidence, which definitely showed in her mini dance number. Emma has always been confident about her physique despite all the body-shaming she gets online.

Both Tom and Emma have been spending time at the gym, even before the pandemic hit. And while Emma’s progress may not seem much, she’s still eager to keep working hard to hit her target weight.

Meanwhile, Tom Brooks has been keeping himself busy lately as well. The 90 Day Fiance star is currently in his home country as travel restrictions continue.

Tom appeared to be in a serious relationship with another woman. The TLC star has been teasing about the romance for quite a while now. At first, he was rather secretive about his ladylove’s identity, often covering her face in pictures with emojis.

But recently, the 90 Day Fiance celeb unveiled his girlfriend to the world, much to everyone’s surprise. It seemed Tom Brooks has a particular taste in women. Apparently, many think his new girlfriend somehow resembles his ex, Darcey Silva. It’s unclear if Tom has plans on taking their romance to the next level anytime soon. 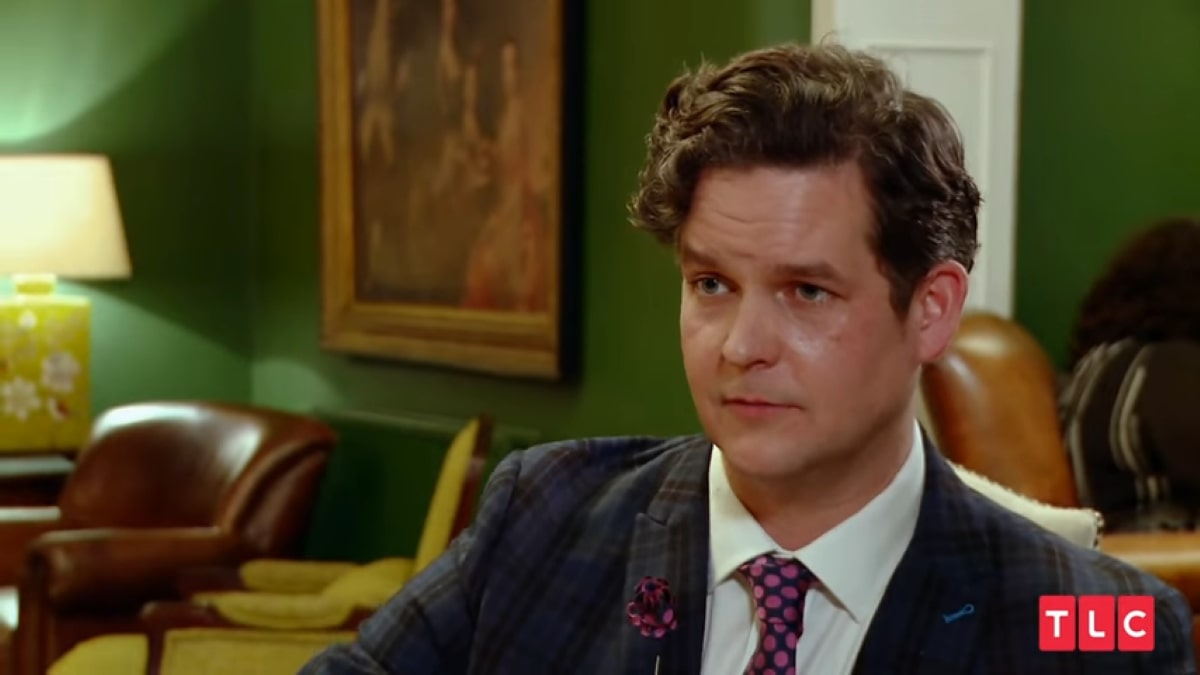