Paola Mayfield’s best friend Juan has been a huge source of drama during her marriage to Russ. Now, the 90 Day Fiance: Happily Ever After? is pregnant and happy to be expanding her family with Russ. As far as Juan, though, Pao says her Colombian friend is just going to have to accept that she and her husband are having a baby.

There were a lot of questions about how Juan may take Paola’s pregnancy news. After all, he’s obviously not the biggest fan of her husband.

In fact, during the first part of the 90 Day Fiance: Happily Ever After? Couples Tell All, Juan said the Pao needs to leave Russ. He also made the shocking claim that the fitness model and Instagram star isn’t over her ex yet.

Now that Paola is pregnant, it seems that Juan has changed his tune. Rather than being upset about the pregnancy, Juan was actually happy for his friend.

“I want to believe [it will], but he has to accept it no matter what,” Pao told Us Weekly. “There’s nothing he can do about it, and I don’t want the negativity around us because we’re going to be parents.”

Juan has been a huge source of stress for Paola and Russ. In the past, she refused to give up her friendship even though he openly despised Russ and was rude to him on purpose.

Paola made it clear that if Juan won’t play nice, he won’t be able to come around. That’s a huge change from before, where Juan would come to visit and turn everything upside down for Pao and Russ.

With Juan being supportive of their baby news and Anfisa on a timeout, it looks like Paola and Russ might really get to enjoy their pregnancy journey. 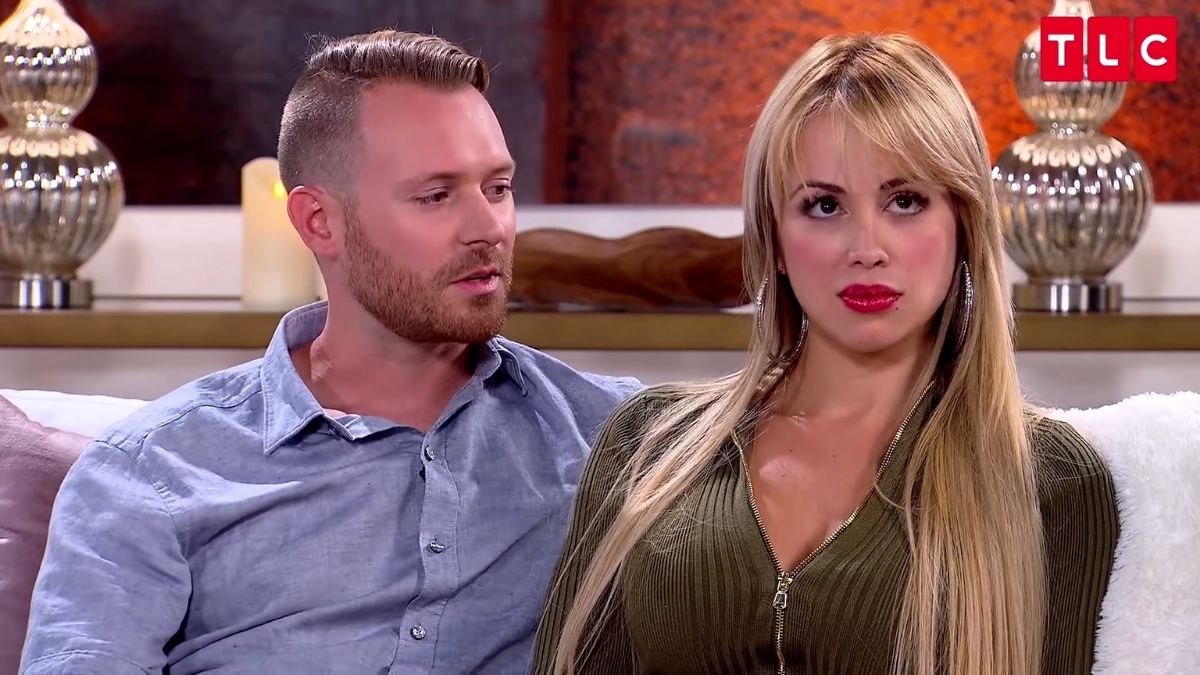 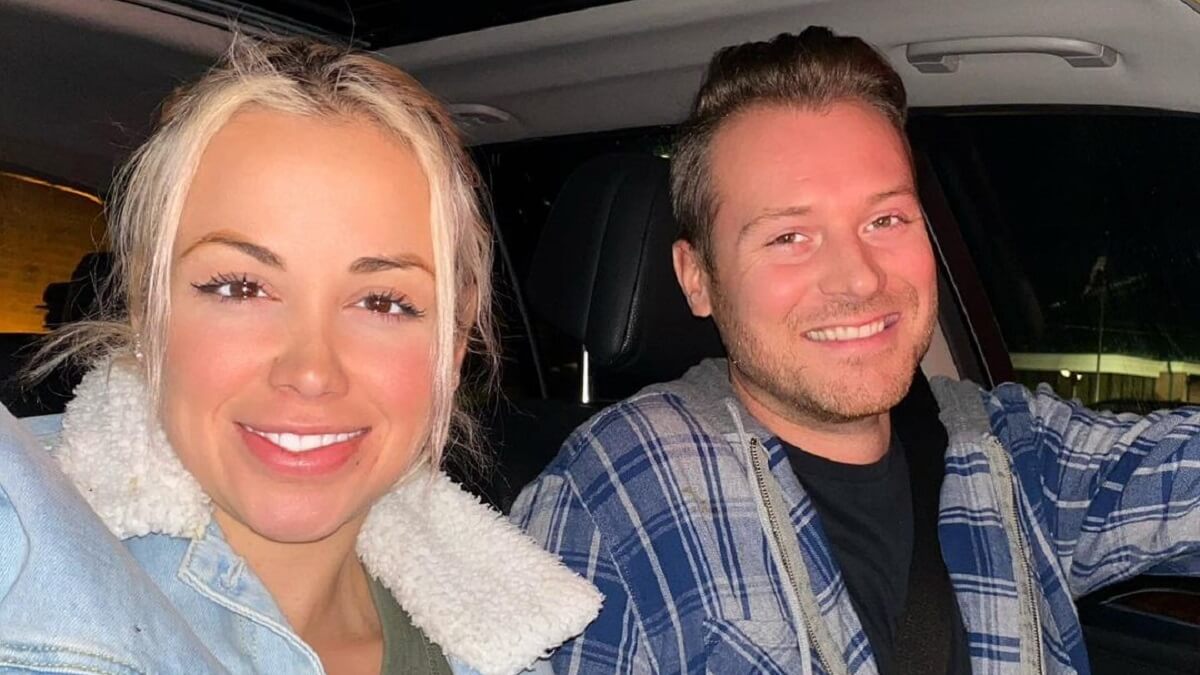