TLC viewers finally got to meet Blake and Jasmin on the latest episode of 90 Day Fiance. Things seemed really awkward for the couple as they don’t seem to have anything in common.

Based on first impressions, many fans of the show felt that she was only coming to the U.S. to be close to her sister, Janet. After all, Janet lives minutes away from Blake and it can’t be a total coincidence that she found and fell in love with a man that lives so close to her sister, can it?

Many even wondered if Blake and Jasmin would even make it to the altar, but it looks like that did happen and there’s photo proof.

90 Day Fiance blogger and podcaster @fraudedbytlc shared a photo on Instagram that is said to be from Blake and Jasmin’s wedding.

On 90 Day Fiance, it was revealed that Blake and Jasmin met on Tinder, even though she was in Finland at the time and he was in Los Angeles. Her explanation was that she used the dating app to promote herself in several different cities but just happened to meet and fall in love with Blake, who lives in L.A.

We’ve only just begun getting to know Blake and Jasmin on 90 Day Fiance, so, now, viewers can watch with the knowledge that they did tie the knot. Now it’s just a matter of waiting to see if Jasmin and Blake are the real deal or if she has just been trying to get closer to her sister and a relationship with him made it easier. 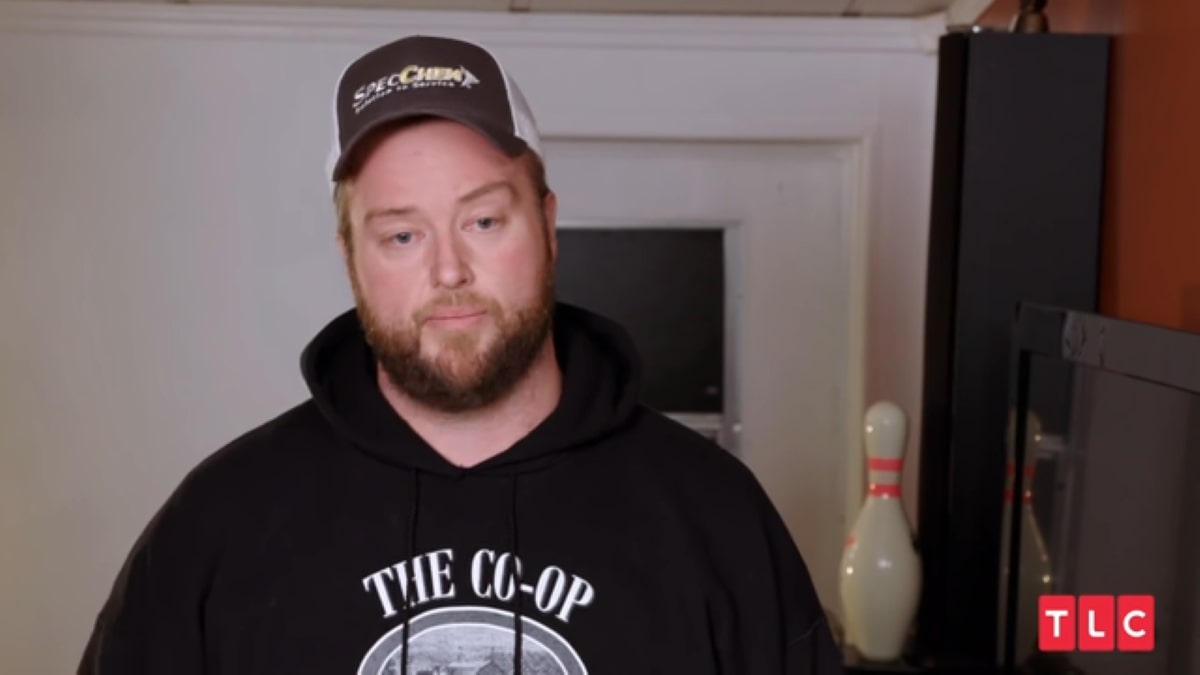 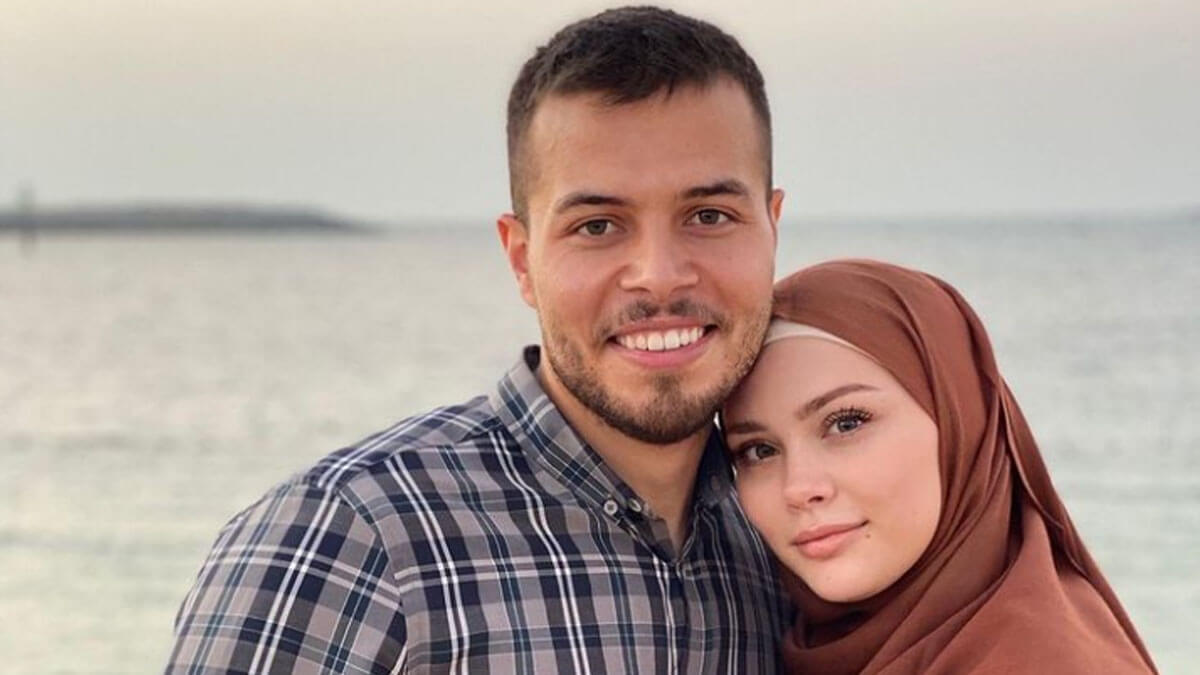