When Karine initially set up her OnlyFans account, she told users that she would not be posting any nudity.

However, it seems like the 90 Day Fiance star may have changed her mind. She issued a poll recently on her OnlyFans asking subscribers if she should post a recording that she made with her husband, Paul Staehle.

“Should I post a video of me and paul having sex?” She asked her subscribers.

She then left a “yes” and a “no” option for fans to check off. She also wrote the options in Portuguese.

The poll currently has 1.1k votes and has two days remaining.

Once those two days are up, subscribers will have their answers if Karine plans on sticking to her word.

It’s nothing unusual for a 90 Day Fiance star to join OnlyFans. Plenty 90 Day Fiance cast members, both men and women, have joined the site— some along with their partner.

However, it seems like Paul was caught completely off guard. Or at least that’s what he wants people to think.

In a screengrab captured by @90dayfiancenow, he expressed his surprise on his Instagram story.

He had reposted a video of Karine announcing her new OnlyFans.

“Hello everybody. Guess who’s on OnlyFans now? Me,” Karine revealed in the video. “But nothing’s naked. Come and check out my OnlyFans. I’ll see you there. Buh-bye.”

“Should I be ok with this?” Paul asked on his story.

However, he also included a link to her OnlyFans page so it appears that he is, in fact, ok with it.

Paul and Karine have had a rocky relationship since moving in together.

The couple was on the brink of divorce but fought hard to keep their marriage together, and now they have a second baby on the way.

That doesn’t mean that the couple still doesn’t have their issues.

Paul recently alleged that Karine has been hanging out with other men.

He went on to say he was ok with her seeing them because “he can’t stop her.” His compromise is that he does a background check on the men she sees— especially if she plans on bringing her son, Pierre when she sees them.

“We had an argument about it and [what] I told her [was], ‘I tell you what, if you want to go with Pierre and everything else, I’m ok with that if I can do a background check to make sure everything’s cool before you take my son around those individuals,” Paul admitted.

Karine has not confirmed these rumors.

Paul does not have a clean slate either as he has been accused of being abusive in the relationship.

Those claims are what got Paul and Karine fired from the show.

Paul has denied those claims and insisted that they were not fired from 90 Day Fiance but rather they were given time off the show to sort out their issues. 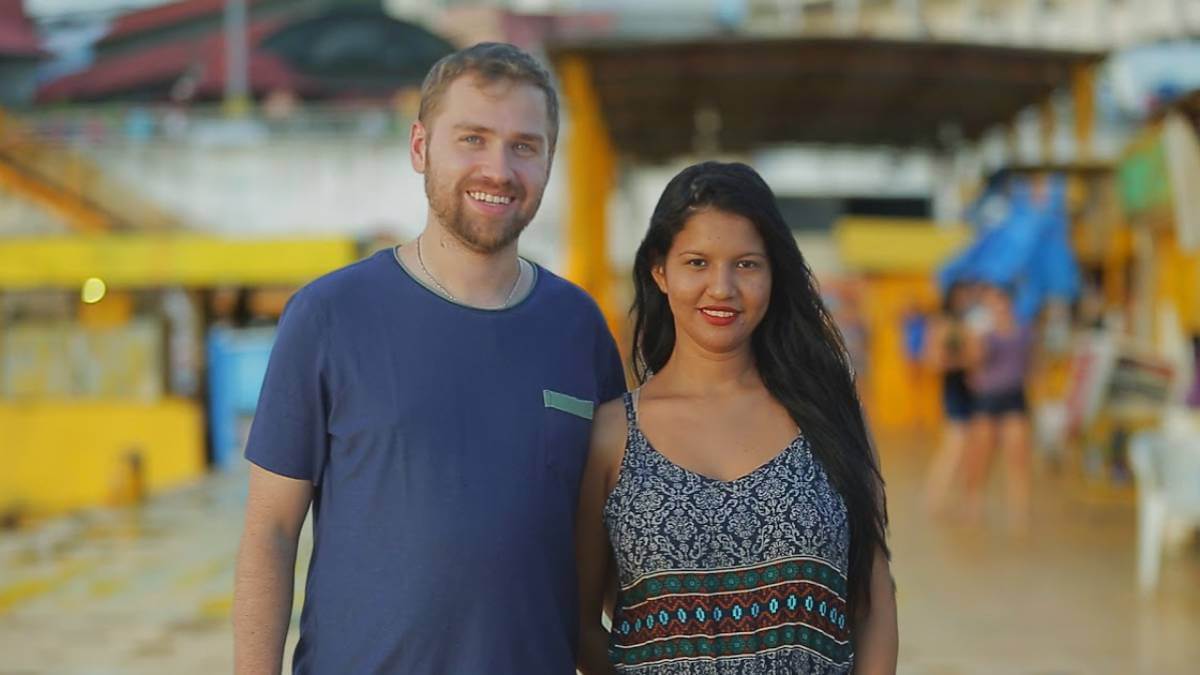 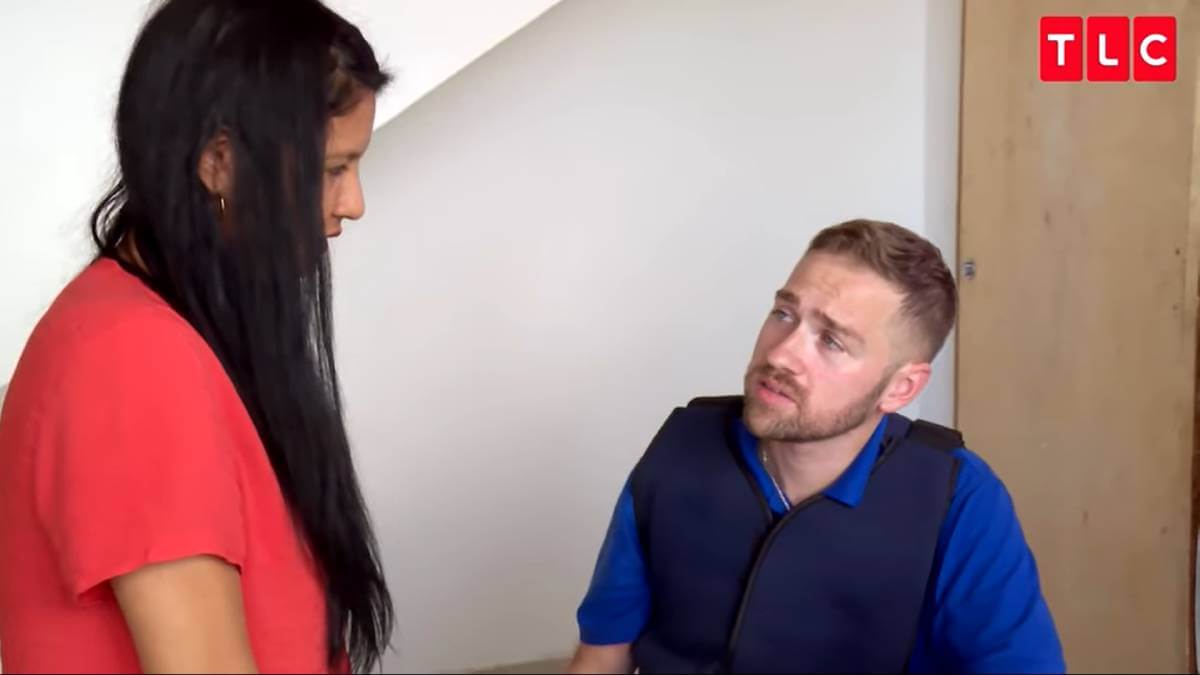 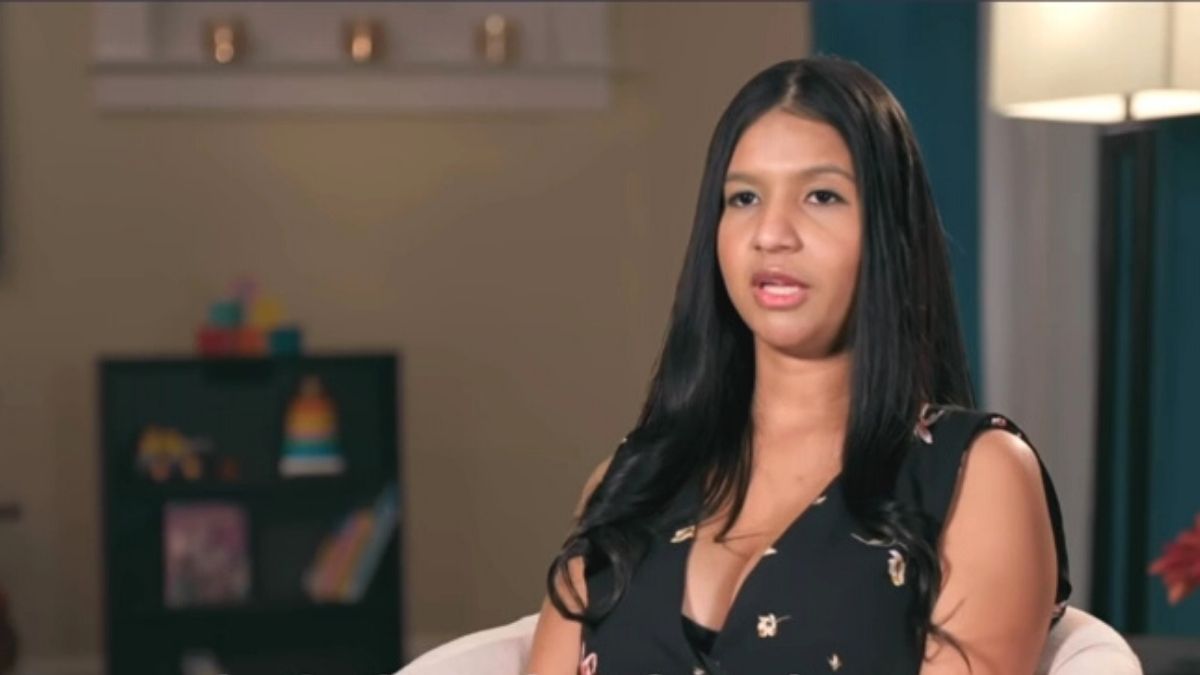