Season 3 of 90 Day Fiance: Before the 90 Days just made its debut and already, the TLC series is shaping up to be a good one. If there is a standout from this round of romantic hopefuls, it might be Ceasar, the nail tech from North Carolina that has fallen head over heels for Maria from Ukraine.

Unfortunately for Ceasar, things aren’t looking too optimistic for him in the love department despite all his efforts. And when we say efforts, we mean money.

During the premiere episode, Ceasar disclosed that he was sending Maria somewhere in the ballpark of $800 per month and that in the last five years that they have been talking, he estimates that he has sent over around $40,000.

The thing is, Ceasar has tried a few times now to meet Maria but she always comes with the excuses. In fact, this new 90 Day Fiance star even shelled out big bucks a couple of times for trips to Ukraine, only to be ghosted by Maria.

During previous attempts to meet up, she has told Ceasar that she missed a flight and another time she had an issue with her passport and they never did meet up.

Now, he’ trying to meet up with her again and Maria is still making all the excuses. When Ceasar tries to plan a trip to Ukraine to meet the woman who calls him “husband,” she tells him that it’s too cold to enjoy it and suggests meeting up in Mexico instead. Of course, she also expects Ceasar to foot the entire bill.

It seems that everyone, even Ceasar’s boss believe that he’s being scammed. Another clue comes by way of the 90 Day Fiance: Before the 90 Days filming and photos. So far, we’ve seen sneak peeks of many of the other new reality stars meeting up with their overseas partners but not Ceasar. Instead, all we’ve really seen of her are heavily filtered photos and videos that she sends him. And as pointed out on the show, she doesn’t even say his name in the videos so she could be sending them to multiple men!

Has she ever said your name?
Ceasar: #90DayFiance pic.twitter.com/rE9ncFMinw

I heard Maria was working but yet Ceasar's the one paying for everything? #90DayFiance pic.twitter.com/lZ9qBHpOwB

Time will tell if we’re right or not but don’t be surprised if Ceasar and Maria never actually meet up. Based on the social media reaction during the show, no one really will be surprised but him.

I feel bad for Ceasar. He doesn’t see the writing on the wall??? #90DayFiance 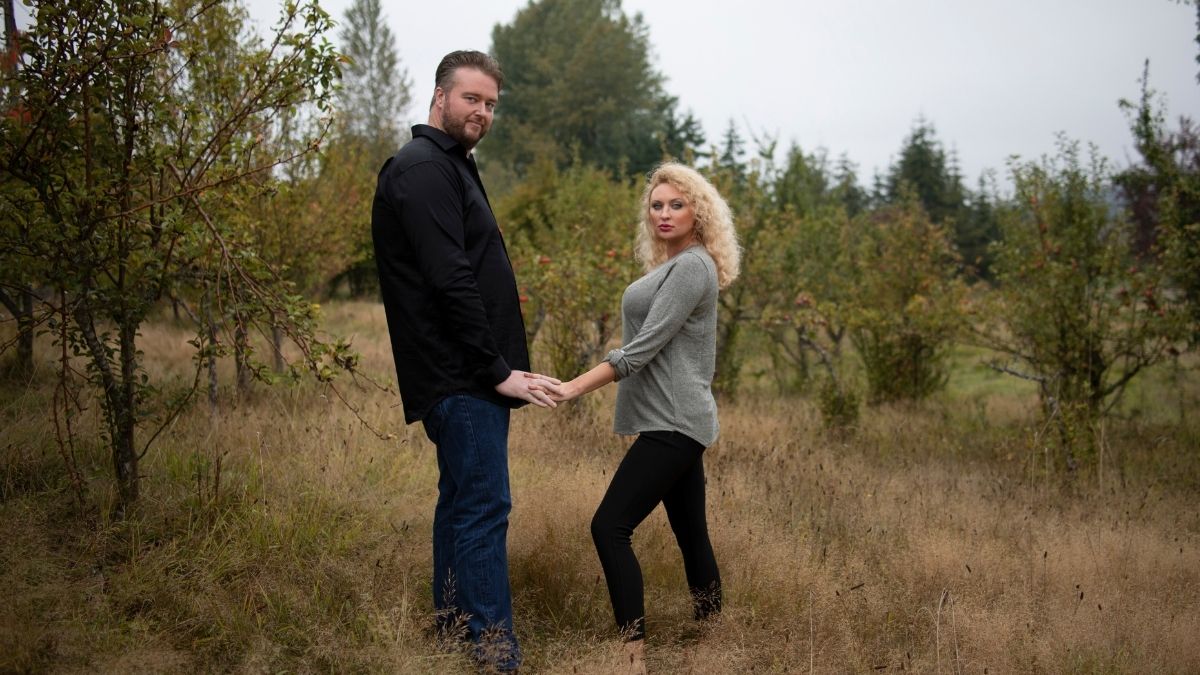