90 Day Fiance alum Ashley Martson turned up the heat on Instagram with her latest sexy photo.

The ex-wife of Jay Smith did not hold back in showing off some skin, which impressed both fans and fellow cast members.

Ashley Martson was oozing with confidence in her risqué photo on Instagram. The 90 Day Fiance veteran showcased her figure and it did not fail to impress.

In her photo, Ashley rocked a denim jacket with nothing underneath. She dramatically covered her bare breasts with just her hand, which many find seductive.

She completed the look with smokey eye makeup and wet-look hair, giving off a fierce vibe. “Object in [the] mirror is stronger than she appears,” the 90 Day Fiance star captioned her post.

This isn’t the first time Ashley flaunted her body on social media. The reality star turned entrepreneur has been sharing sexy photos of herself lately, looking even more confident about her body.

Ashley’s latest racy photo came amid Jay Smith’s very public romance with his girlfriend Kayla O’Brien. These led to speculations that the 90 Day Fiance star was trying to show her ex-husband what he’s been missing out.

Ashley Martson and Jay Smith definitely has one of the most complicated relationships on 90 Day Fiance. The two have split and made up numerous times that it’s almost hard to keep up.

But the ex-couple’s latest breakup seemed to be the final one. Ashley and Jay are now living their separate lives and seemed happy with it.

Still, that doesn’t stop 90 Day Fiance fans from thinking that Ashley’s newest sexy picture was her way of getting back at Jay. Is she really trying to pull off a revenge body on her ex-husband? If so, will Jay actually be affected by it?

Jay Smith’s ex-wife seemed to have impressed Stephanie Matto, who joked about having a heart attack because of her “beautiful” picture. Usman Umar called her the “bomb,” while Stephanie Davison thought she’s “fabulous.” 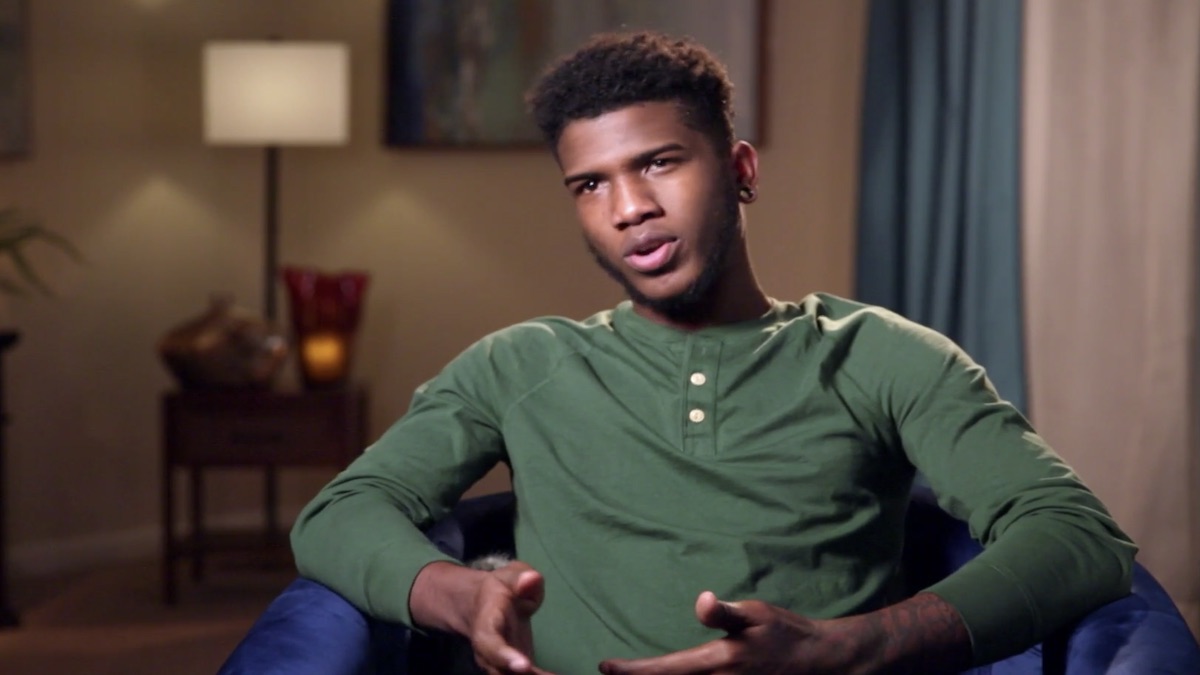