Mike and Natalie are one of just two couples from Season 7 of 90 Day Fiance that haven’t been reunited in America yet. Some TLC viewers believe that they might never be.

On the show, we’ve watched as Mike traveled to Ukraine to see Natalie and her mother as they wait for her K-1 visa to be approved. While there, the couple has dealt with some major problems and we still haven’t even got to the big secret, which is that Mike is massively in debt.

So far, Mike has been trying to live up to Natalie’s expectations and is constantly trying to compare himself to her ex-husband. There’s also a major issue brewing between the couple when it comes to religious beliefs.

Mike is an atheist who believes in ancient aliens and Natalie is a devout Christian. Mike’s admission that he can support her religious efforts but just can’t buy into them has left Natalie heartbroken. However, it seems like this great religious divide is something the couple should have explored prior to taking on the cost of the K-1 process.

There’s also the issue of children. Natalie’s biological clock is banging harder than the little drummer boy and Mike isn’t ready. At 35 years old, Natalie is convinced that she’s running out of time to have a child and at 34 years old, Mike knows that he can’t afford to support one because he’s still riddled with debt.

No proof of Natalie in the U.S.

There is still more than half of Season 7 left so it’s possible that 90 Day Fiance could surprise us with Natalie’s entry to America but so far, it’s not looking that way.

As many fans of the show already know, the Tell All taping went down last weekend and Mike Youngquist was there. On Facebook, he shared a few pictures of himself enjoying New York City. He even shared this photo on Instagram.

What Mike didn’t share was a single picture of himself and Natalie together in the United States.

It doesn’t look like Natalie made her way to the U.S. and her social media also seems to support that. In fact, just a few days ago, Natalie posted a picture of herself out and about and she clearly wasn’t in the U.S. for the photo.

Of course, it could be a throwback photo, meant to throw 90 Day Fiance fans off the trail. However, a source close to Monsters & Critics has said that, so far, there also hasn’t been any proof of a marriage license unearthed for Natalie and Mike either.

At this point, it really looks like Natalie may not have made it to America to marry Mike. We’ll have to stay tuned to see how this all plays out. 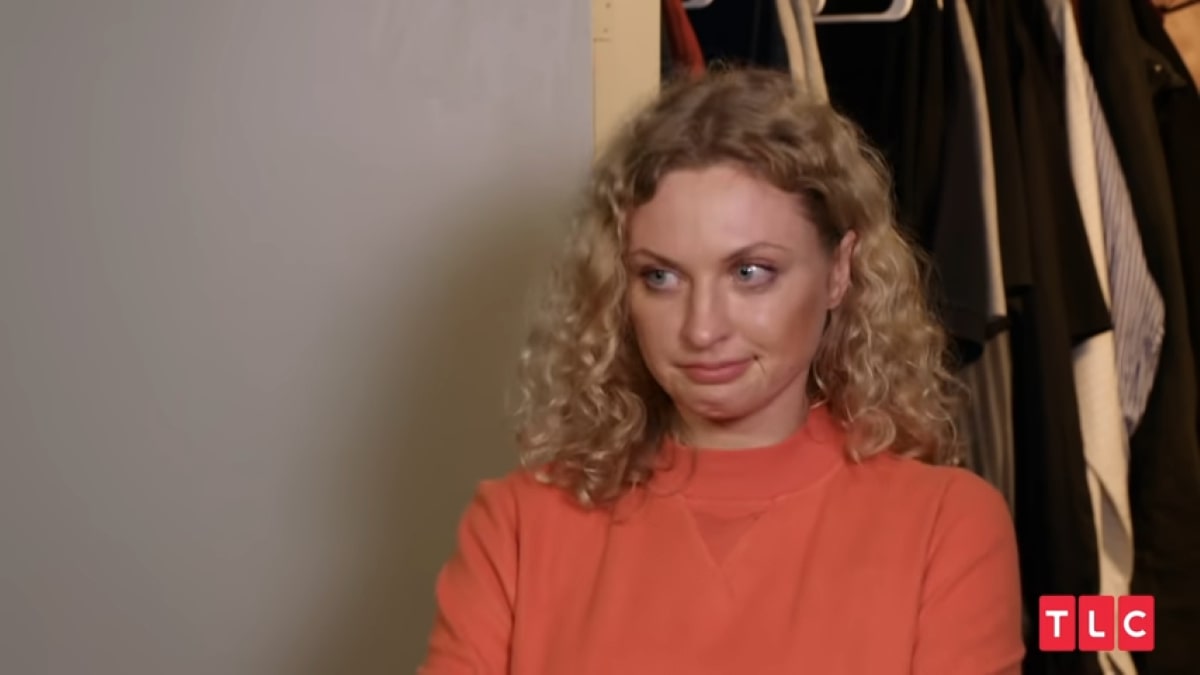 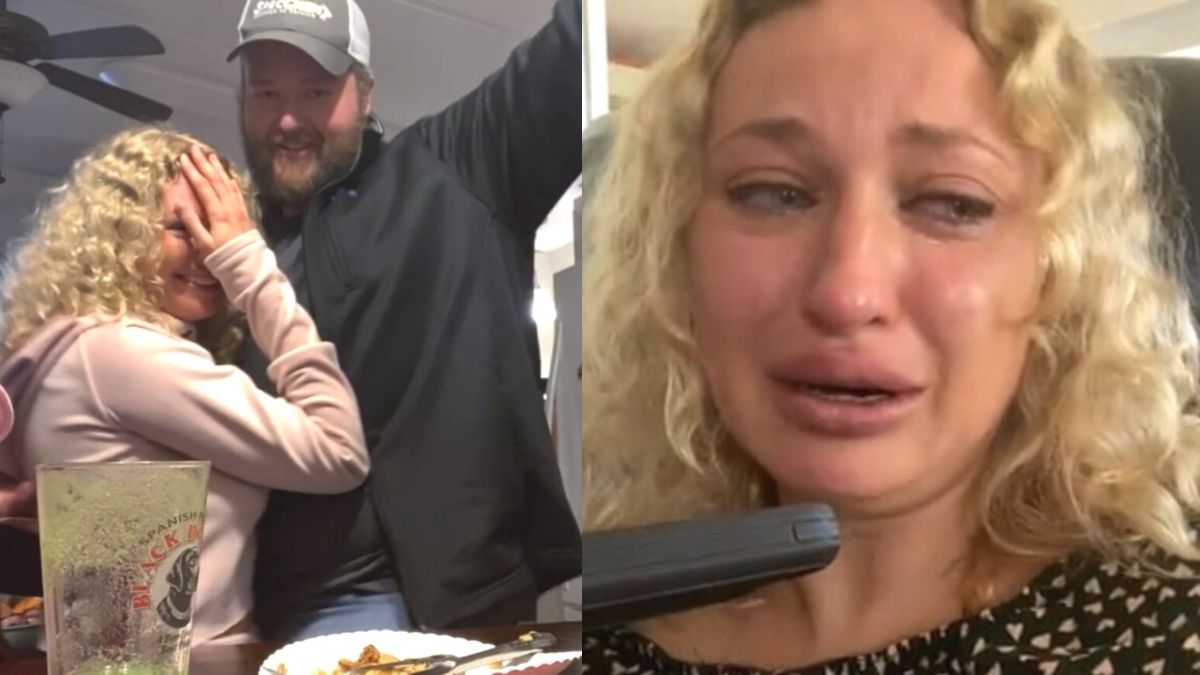 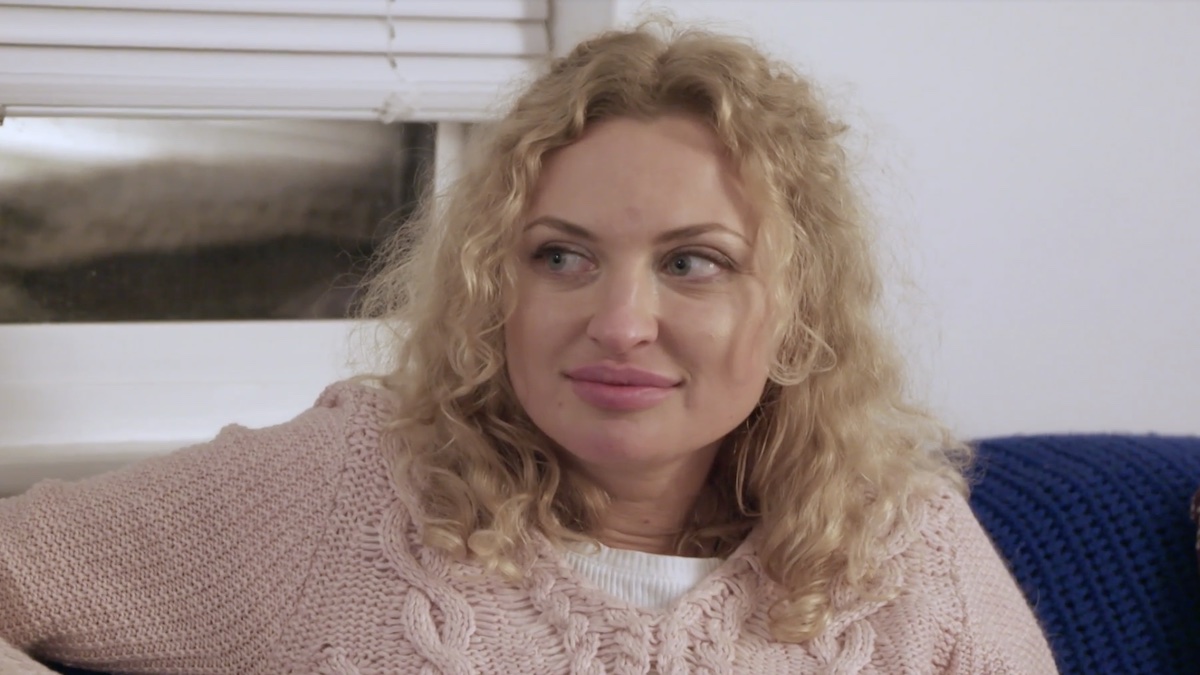