Molly Hopkins apparently struck a nerve with Brittany Banks when she expressed her anger towards Brittany’s no-show to The Single Life Tell All which resulted in the rest of the cast having to wait on her.

On the latest episode of 90 Day Bares All, Brittany trash-talked Molly and said that she did not owe her an apology for her Tell All behavior.

Brittany was shown a scene of Molly responding to Brittany’s absence from the Tell All. Molly remarked, “It’s really crazy. I mean, I hope she’s okay in truth and love, but like best-case scenario is that she’s just somewhere with somebody with a lot of money having a really good time, just saying.”

Molly made another suggestion as to what Brittany would do next. She said, “Maybe she’s the diva that has to drop in at the end. Who knows?

Molly’s anger ramped up when Brittany appeared via phone call at the Tell All. Brittany started to speak and began by saying, “You know.”

That’s when Molly interjected, “No, we don’t know. You know? You know, we don’t. I know this. I know we got up early as hell, and that it was really disrespectful for you not to communicate that you weren’t coming and we’ve been sitting around here waiting on you.” Molly continued after her castmates said their peace, “There’s no room for diva here. She’s full of s**t.”

When Brittany was asked if she would like to apologize to anyone from the Tell All she said a few names and then threw shade at Colt and Molly, and called out Molly for being jealous of her.

You Might Also Like:  Tania Maduro doesn't want a divorce -- Will she and Syngin Colchester end up staying together?

Brittany Banks explained why she doesn’t like Molly Hopkins

Brittany said that she wouldn’t be apologizing to Molly. Brittany reasoned, “I’ve seen Molly be disrespectful to women, and she’s a woman herself, so I don’t care what she says.”

When Bares All host Shaun Robinson asked Brittany how she felt about the specific comment about her being with another man, Brittany attacked Molly further.

She said, “I feel like Molly has some weird jealousy with me because I always feel like it’s always like a weird comment from her. I don’t just run off with men for money or whatever the case may be. I don’t know if she’s projecting that onto me because that’s what she does, but yeah, that’s not me.”

It seems like the feud is about Brittany and Molly’s different and negative perceptions of each other. Brittany did not elaborate on what Molly specifically did to disrespect women, but made Molly out to seem jealous.

There may be no real basis to their feud except for each of their individual anger from the Tell All.

This season of 90 Day Bares All promises to bring all the previously off-limits topics to light and dive into answers for viewers’ most burning questions about the 90 Day Fiance cast.

Whether it be the tension between Darcey and Jesse and Georgi’s absence from Bares All, or finding out the status of Angela and Michael’s relationship after Happily Ever After? there will be plenty for viewers to unpack.

90 Day Fiance: Brittany Banks’ braces, everything you need to know

Brittany Banks finally speaks out, explains her absence at 90 Day: The Single Life Tell All

90 Day Fiance: The Single Life’s Brittany Banks is in a public fight with her friend Prince 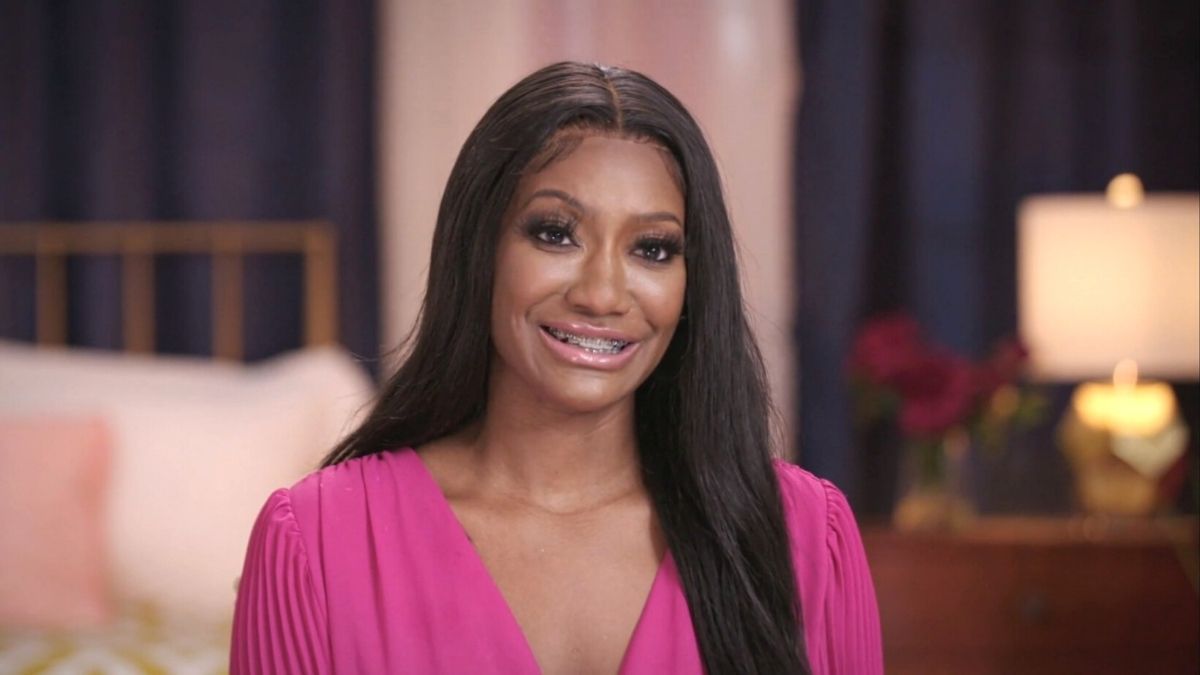 90 Day Fiance: Brittany Banks’ braces, everything you need to know 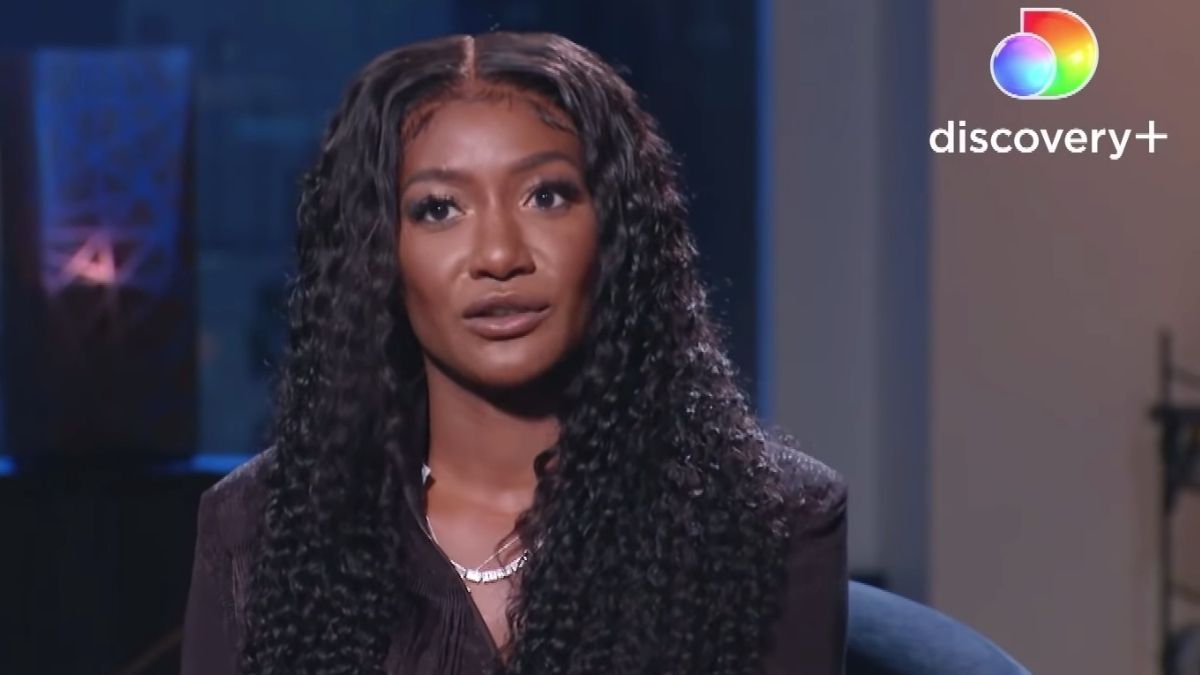 Brittany Banks finally speaks out, explains her absence at 90 Day: The Single Life Tell All