Hannah Brown is considered to be one of the biggest superstars to come out of The Bachelor franchise.

Hannah quickly became beloved by Bachelor Nation and, at 2.5 million followers, she currently holds the record for most Instagram followers of anyone who has ever been a part of the show.

Since debuting on Colton Underwood’s season of The Bachelor, Hannah has captured the public’s heart with her bubbly personality, southern charm, and outer beauty.

Now 27-years-old after her recent birthday, Hannah has continued to age gracefully inside and out. The former pageant queen has shared loads of pretty photos on social media and the following are five of Hannah’s hottest photos from the bunch.

1. Hannah Brown gets glammed up

As a popular influencer, Hannah Brown gets dolled up often and one of her hottest photos shows Hannah in a robe-wearing full hair and makeup.

In the photo, Hannah covers herself in a white robe that cascades down her shoulders and gives a sultry smile to the camera.

Known for her silly sense of humor, Hannah also shared a photo of herself in that same robe making a funny face, and captioned the pic, “What you think he sees 👉🏼 what he really sees.”

Hannah showed off her slender figure in a flattering white bikini with black trim.

Hannah posed on a boat against the beautiful backdrop of the ocean, sand, and mountains.

With her hair blowing in the wind and minimal makeup, Hannah looks like an effortless beauty in the photo.

You Might Also Like:  Jason Tartick reveals how lucky he and dog Pinot are after getting hit by a car

During her season of The Bachelorette, Hannah would often take to social media to share photos from her time on the show.

One of Hannah’s photos from behind the scenes of The Bachelorette was particularly eye-catching because it featured Hannah in a dress that put her toned legs in the spotlight.

Hannah posed on a couch while showing off her legs and silvery ensemble. Hannah’s pose and smokey eye helped turn up the heat in the alluring photo.

In one of Hannah Brown’s more sensual photoshoots, she posed with soft white fabric covering her body and appearing like a wedding dress.

Fitting for the former Bachelorette, Hannah also held a pretty pink flower to her face while posing on the wood staircase.

Hannah captioned the photo of her stunning and sensual bridal look by saying, “As close as I’m going to get to wearing a wedding dress anytime soon.”

A wedding dress may be closer in Hannah’s future now that she’s happily in love with her boyfriend Adam Woolard.

In one of Hannah’s hottest photos, she captured a stunning moment while posing by the breathtaking ocean shore.

While bathed in sunlight, Hannah wore a black bikini that again showed off her physique as she struck a modelesque pose.

You Might Also Like:  Becca Kufrin gets emotional talking about one Bachelorette contestant on Michelle Young's season

Hannah’s former pageant days seem to have equipped her to know just how to pose in order to appear cool, casual, and confident.

The Bachelorette returns Tuesday, October 19 at 8/7c on ABC. 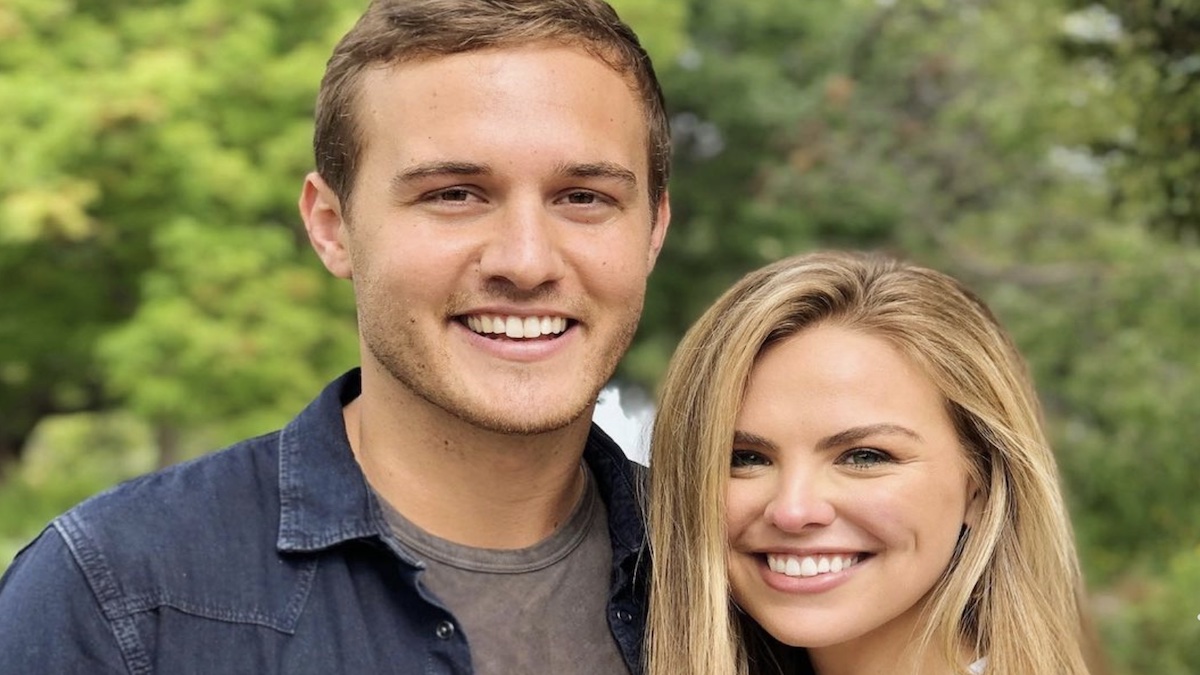 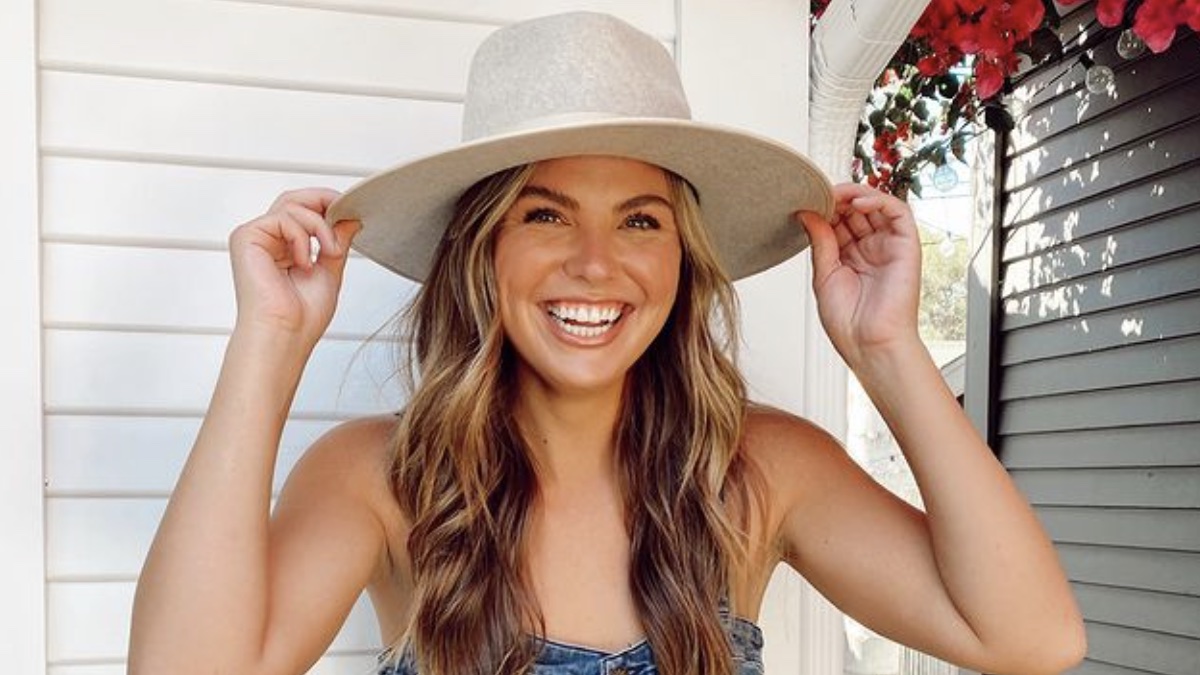