The Real Housewives of Beverly Hills women are known to bring the heat.

Each lady has shared several shots of themselves on social media to get RHOBH fans buzzing throughout their reality TV star lives.

Whether it be a past or present diamond holder makes no difference, as long as the fans and the praise keep coming.

From sexy photos to full glam and ball gowns, the ladies of The Real Housewives of Beverly Hills love to flaunt their stuff.

From Erika Jayne’s overly sexy posts to Dorit Kemsley wearing a tiny swimsuit, each lady has their idea of what is hot.

These are five of the hottest photos from the cast of The Real Housewives of Beverly Hills women.

Red lingerie is enough to make anyone look hot, but Erika Jayne has set the world on fire in this outfit.

As the RHOBH star poses on the bed with her legs in the air, she exudes the embodiment of hot. This was likely a promotional shoot as she was an ambassador for Savage X Fenty before her legal woes made headlines.

Erika did several shoots while wearing the sexy lingerie, but this one is the hottest of them all.

While showing off her brand, Dorit Kemsley managed to look sexy in a tiny hot pink bikini with a neon green mesh cover-up.

You Might Also Like:  Erika Jayne is one of the few people not watching the Real Housewives of Beverly Hills reunion

Her pose screams confident, and it appears as though the suit was made for her body. It is part of her Beverly Beach line and has been featured on The Real Housewives of Beverly Hills more than once.

Modeling her own line and making it look hot is the best business approach when selling clothing.

Garcelle Beauvais in an evening gown

Looking hot isn’t always about posing in minimal clothing. Garcelle Beauvais rocked an evening gown look as she posed in a sultry manner on a chair.

She oozes confidence, and the nail-biting is a nice added touch. Looking as hot as Garcelle does while fully clothed should be a crime!

Kyle Richards in a monokini

Kyle Richards looks super hot in this monokini. Interestingly enough, she talks about the weight she’s gained and how Erika Jayne pushed her to take the photo.

She grew up in the business, and now being on The Real Housewives of Beverly Hills has upped the ante. Kyle is gorgeous, and this photo of her in the cutout one-piece is hot.

Lisa Rinna in her ‘Sasha’ attire

While promoting her lip kits, Lisa Rinna also produced a super hot photo of herself while wearing the “Sasha” formula.

With her high pony and evergreen leotard, Lisa looks stunning. The black nylons heighten the look, and she owns the entire character.

You Might Also Like:  RHOBH: Teddi Mellencamp calls Sutton Stracke 'hypocritical' for her treatment of Erika Jayne

Which of the RHOBH ladies do you think is the hottest?

The Real Housewives of Beverly Hills airs Wednesday nights at 8/7c on Bravo.

5 of the hottest photos shared by RHOBH star Erika Jayne 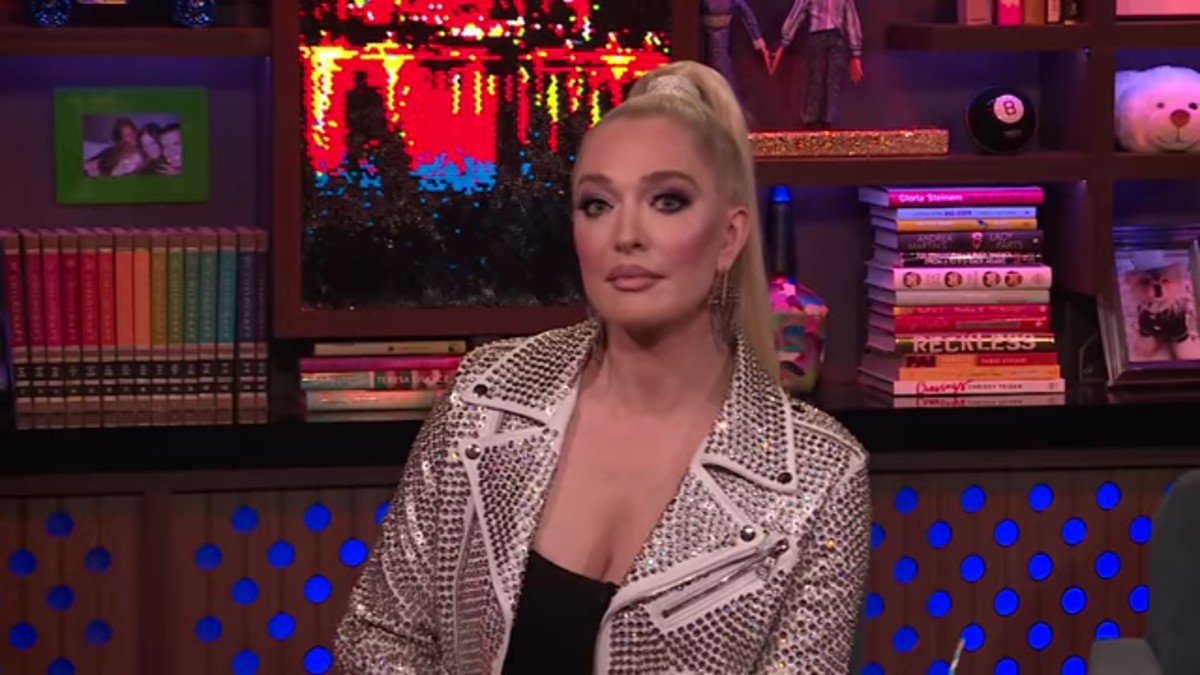 5 of the hottest photos shared by RHOBH star Erika Jayne 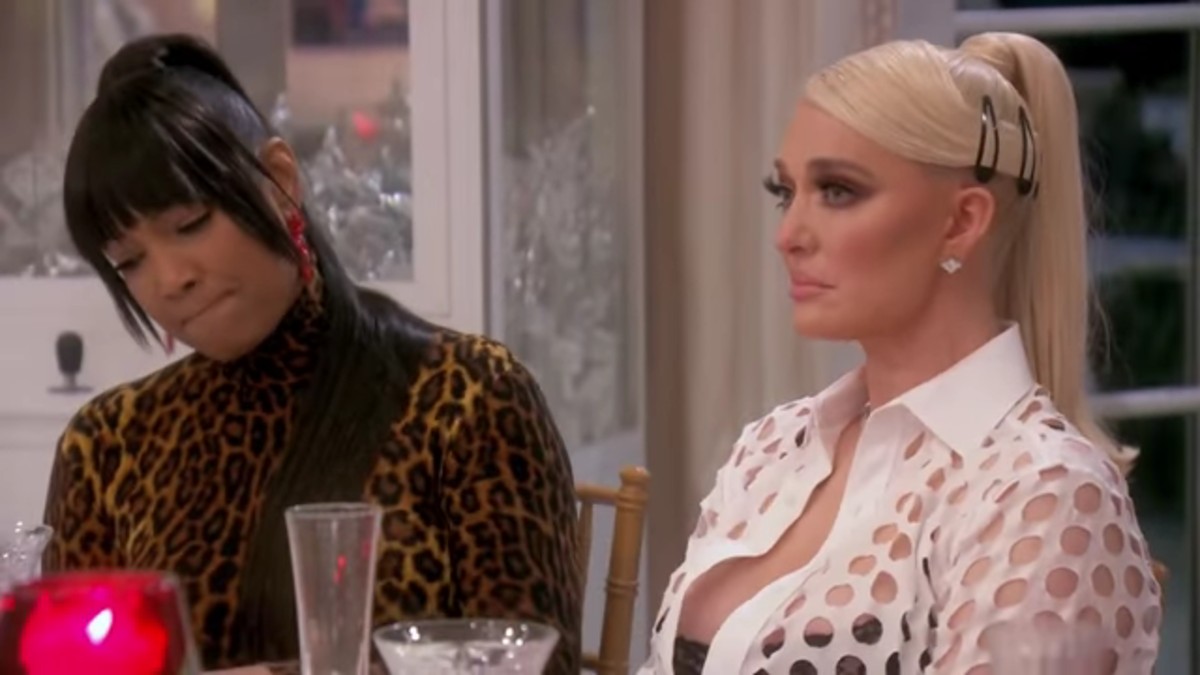