Shannon Beador announced that she would be joining the QVC family last week on The Real Housewives of Orange County. This is something she is incredibly excited about doing, especially now that she is on her own.

The QVC launch happened just six months after Shannon Beador initially spoke with the reps. She was given the opportunity to prepare the meals and they had to be taste-tested by the panel in order to approve a slot on the show.

All of this happened earlier this year as The Real Housewives of Orange County isn’t shown in real time. Shannon Beador’s initial launch was three meals, and now, she has even more products available.

The idea was born from her desire to open a restaurant that would support lower calorie meals but keep the food flavorful. Now, Beador has her own line of frozen food that does just that.

Viewers know that Shannon Beador has struggled with her weight a lot, something that was discussed on The Real Housewives of Orange County frequently. Now that she is divorced from David Beador and starting a brand new life, this QVC line is exactly what she needed.

You can purchase the meals online and they will be delivered to your home so that you can freeze them and use them as needed. Real by Real Cuisine has a shelf life of 12 months, which allows for some wiggle room for a change of plans and any other things that come up. 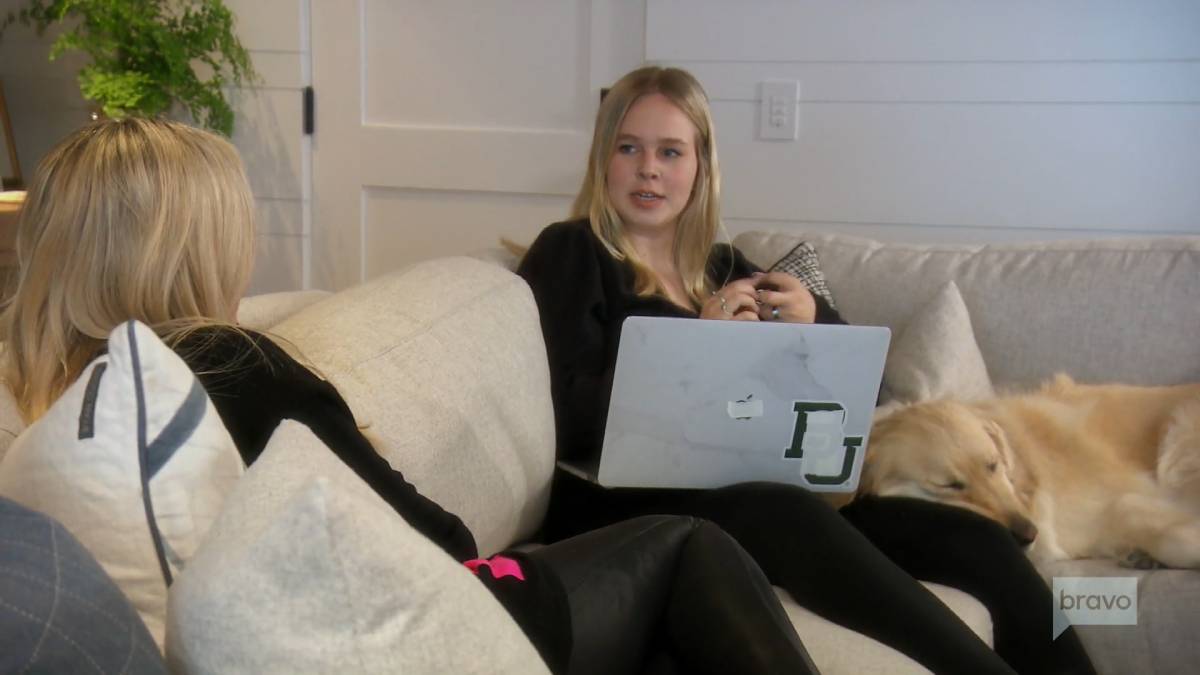