Ramona Singer has caused quite the stir with the revelation that she is still in contact with Tom D’Agostino.

Last week on The Real Housewives of New York City, it was revealed that Ramona has been in contact with Luann de Lesseps’ ex-husband. D’Agostino has been a point of contention between the two in the past, but last week things were tense.

Tonight’s episode will reveal Luann de Lesseps’ frustrations about Ramona Singer and Tom D’Agostino spending time with each other.

She believes that her friend has been intentionally seeking Tom out vents her grievances to Bethenny Frankel in the clip below.

In the clip, Bethenny Frankel drops the bombshell that Ramona has been seen out with D’Agostino, and Luann is floored. The two reportedly had drinks at the Regency and Luann had no idea.

Of course, this is going to blow up. Ramona Singer isn’t one to take accountability for her actions at all. She posted a photo of the ladies all together at dinner shortly after Luann de Lesseps returned home from rehab. It was taken while they were away at the spa, and immediately Luann’s rep called her to let her know people were already noticing that she was out.

The getaway was scheduled so the ladies of The Real Housewives of New York City could reconnect following Luann de Lesseps’ arrest and subsequent rehab stay. But it looks like what was supposed to be a relaxing time turned into a drama-filled adventure. 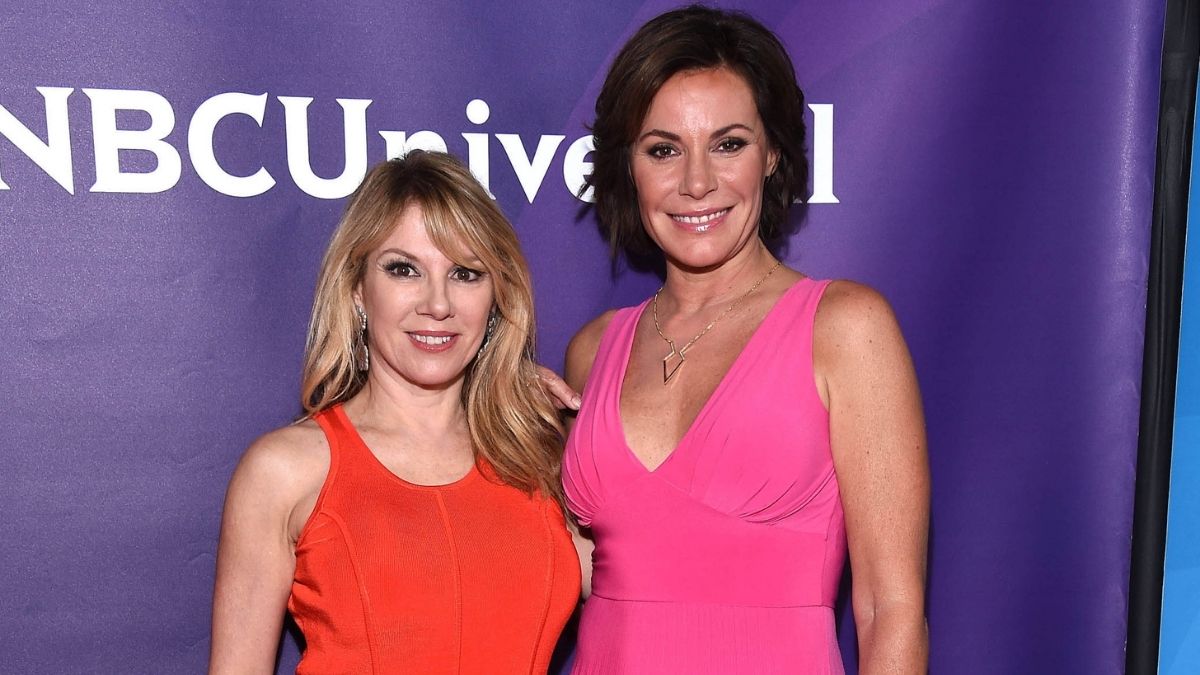