Power Season 6 is the final chapter of the long-running Starz series and Episode 9 marks the mid-season finale. The sixth season will contain 15 episodes and fans were disappointed to find out that Episode 9 didn’t air on Sunday nor did it arrive on their Netflix the following morning.

Starz announced that Power Season 6 Episode 9 won’t air this week and will return on October 27. Starz opted to air a Power marathon for fans to catch-up on the action-packed season.

There has been no reported leaks of episode 9, which is titled: Scorched Earth. Starz releases episodes of Power early on its app for subscribers, which often leads to leaks of the episodes before the air date.

In the teaser for next week’s episode, Tommy deals with the fallout of LaKeisha’s death as Councilman Tate and Ghost’s feud deepens. Starz released the following synopsis for the upcoming episode:

“As Ghost and Tommy move forward with their plan to kill Jason Micic, Tommy enacts a plan of his own. Dre uses a cleverly devised ruse to force Tommy’s organization to rebel against him. Tommy gets his comeuppance when he is faced with battling for his life against the kin of one of his past victims.”

Who else loved this moment? Marathon Season 6 with your #PowerTV fam NOW on @STARZ. pic.twitter.com/52SsA6JpFh

What to expect in Power Season 6

In Episode 8, Tasha and her best friend LaKeisha Grant fought over a gun following an argument about Keisha becoming an informant. The fight led to Tasha accidentally shooting Kiesha in the stomach and she is held at gunpoint as she pleads for her life. In order to protect Tariq’s role in the murder of Ray Ray, Tasha shoots Keisha in the head and leaves the crime scene.

The moment when Tasha pulled the trigger on her own best friend 😱 #PowerTV pic.twitter.com/mIozyppsvg

Tommy discovers Keisha’s body and is expected to seek revenge. In the teaser for the next episode, it appears that Tommy is not convinced that Keisha was going to snitch on him and has no idea Tasha was responsible for her murder.

The first 10 episodes of Power will air this year while the final five episodes will premiere in 2020.

Power returns on Sunday on October 27 on Starz and airs the following day on Netflix. 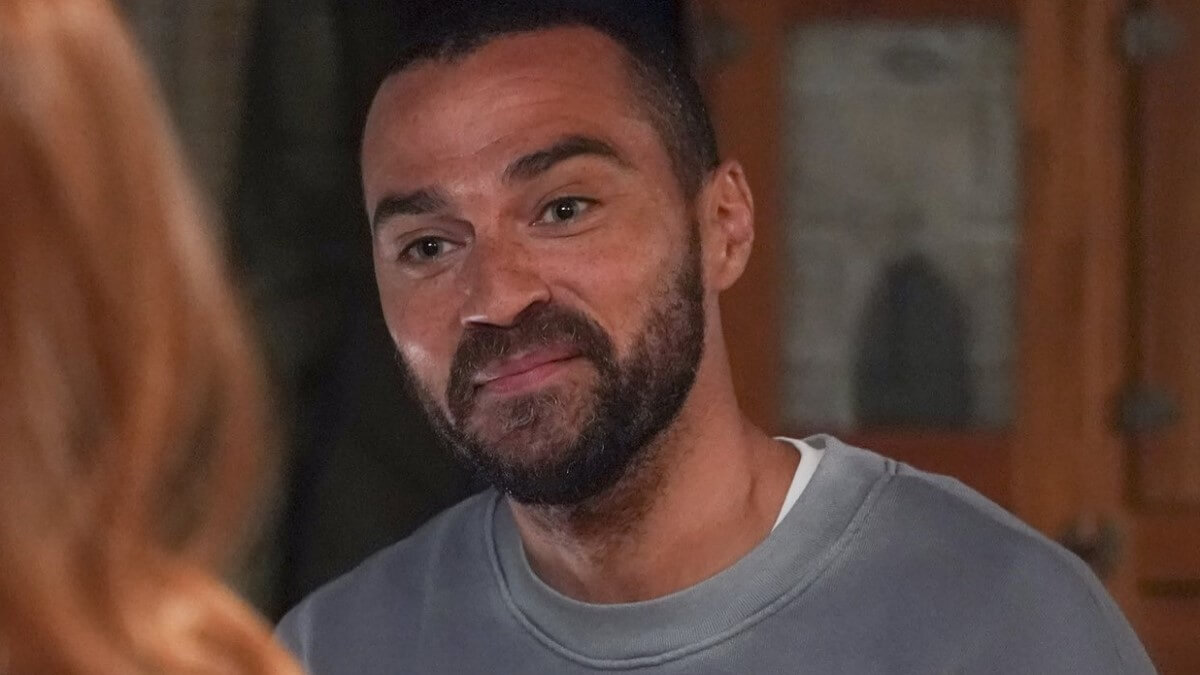