The cause of death is so far unknown. Police only described Magasiva’s passing as a “sudden death,” but declined to reveal further details, and neither did his representatives, according to TMZ.

Police were reportedly called on Saturday morning (NZ local time) after Magasiva was found unresponsive in a building located in the central district of Wellington, NZ Herald reported.

Samoan-born Magasiva played Shane Clarke, aka Red Wind Ranger, in Power Rangers Ninja Storm (2003-2004), a spinoff of the 2003 original series, and the 11th TV installment of the superhero franchise.

Magasiva’s other TV credits include his role as nurse Vinnie Kruse-Miller in one of New Zealand’s most popular soaps, Shortland Street (1994-2018). He also appeared as Isaac in Outrageous Fortune (2009) and in one episode of the TV series Diplomatic Immunity as The Niu (2009).

He played Sione in the 2006 movie Samoan Wedding (originally titled Sione’s Wedding), and co-hosted a show on radio station Flava, but was let go after he got a DUI.

“We are all absolutely devastated at the tragic news regarding Pua Magasiva,” the production company for Shortland Street said in a statement released on social media on Saturday.

“Pua was a much loved member of the South Pacific Pictures’ family for many years and our hearts and thoughts go out to Pua’s family at this time,” the statement added.

Pua Magasiva, the red power ranger from Ninja Storm, has passed and I’m hurt as fuck. he was so iconic to me because he was the POC to play the red ranger. ninja storm was my favorite as a child. im so sad rn. may he rest in peace. pic.twitter.com/TqH3BPl9m9

"We may not be #PowerRangers. But we still have power."

R.I.P. to Ninja Storm's Pua Magasiva. Thank you for one of the greatest lines in #PowerRangers history. pic.twitter.com/uUKZ9qTS5K

“Incredibly sad to hear that one of our ranger family is gone. It will never be the same again,” Magasiva’s Malaysian-born Australian Power Rangers co-star Jason Chan wrote on Facebook. “PUA you will be so dearly missed. You were the center of energy on set and off. Always laughing, giggling and involved in practical jokes.”

Magasiva’s death comes after he married Lizz Sadler in April last year. He also has a seven-year-old daughter from a previous relationship.

He has a brother called Robbie who is also an actor. Robbie starred as Michael opposite his brother (who played Sione) in the movie Samoan Wedding (2006). 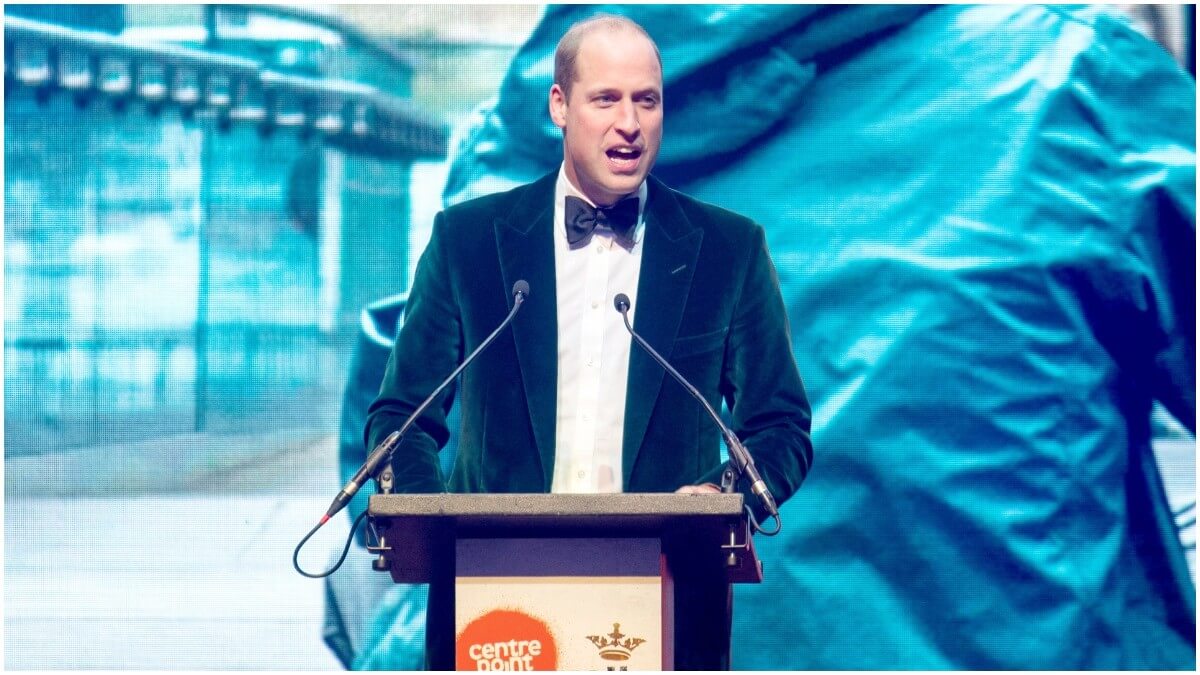