Back in 1991 a friend of Galloway arrived at her apartment to take her for lunch and then a trip to the dentist.

However, he found her door open and inside was some uneaten food, her hair straighteners still switch on and her hand bag lying on the bed. All very unusual for a woman who too pride in her appearance and home. Plus, she was in a dispute with her landlord over his unannounced visits, so leaving her door open was very peculiar.

Sadly her body found 10 miles away wrapped up in a blanket and tied up. She had ties in some places where bounds would not be needed just to restrain her and they seemed very tight. This led police to suspect she might have been tortured or fought violently with her attacker. There was also a noose around her neck and her false nails had been torn off.

Later a her neighor John Waterman became a suspect with circumstantial evidence linking him to the murder.

He had access to a car that had fibers which were a close match to those found on Galloway. He also had some other items that linked him to both the killing and a recent sexual assualt. These included some cord, plastic gloves and a novel called Postmortem by Patricia Cornwell…

This latter item was the strangest twist as the several of the descriptions in the thriller matched up with the two crimes.

In the end Waterman pleaded guilty, but some questions remain as to his motive. 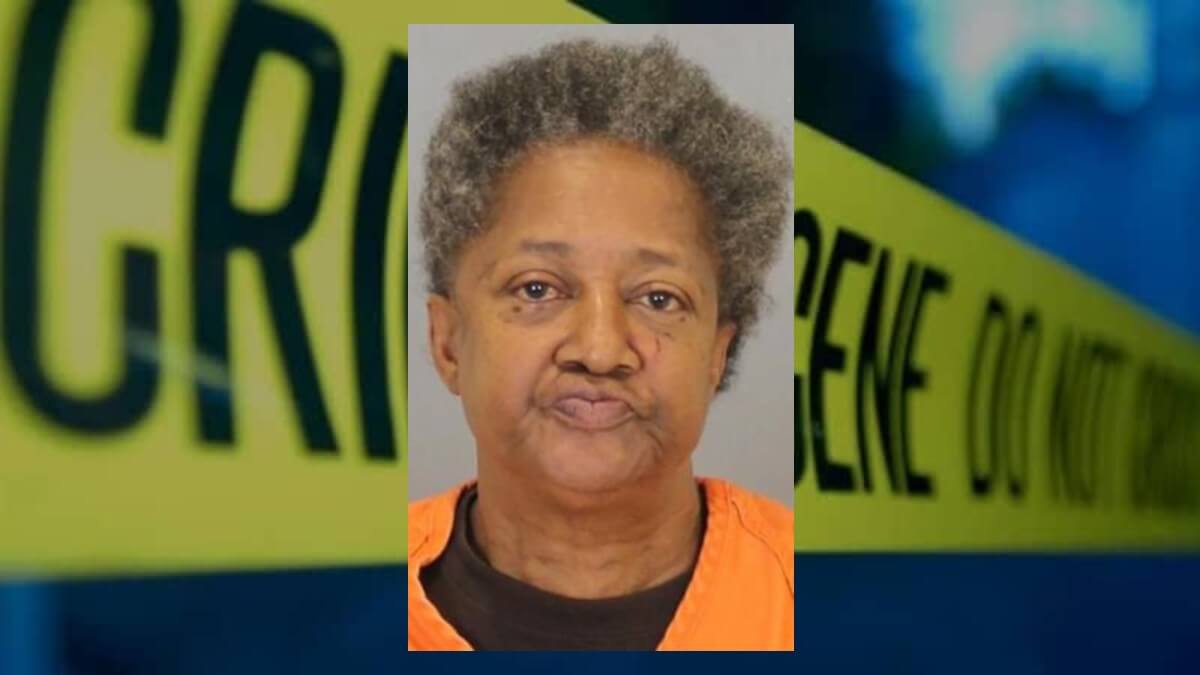