This week’s Paranormal Lockdown on TLC sees Nick Groff and Katrina Weidman investigate the notoriously haunted Bellaire House in Ohio — and leaves them stunned when they capture the sound of terrifying voices using state-of-the-art equipment.

The pair are joined in their investigation by George Brown — inventor of pioneering spirit communication devices the Geobox Spirit Box and the GeoPort— and renowned paranormal researcher Steve Huff, creator of the Portal Wonder Box.

Bellaire House has long been known to be haunted and has seen all its past inhabitants driven out by the dark energy that lurks inside. But with George and Steve’s equipment to help them, Nick and Katrina brave 72 hours inside — with terrifying results.

Watch a clip from the episode below as Nick and Katrina, who visited Waverly Hills Sanatorium last week, set up one of George’s Geoboxes to try and listen to voices from the other side.

In one of the bedrooms, the pair film a small piece of light which repeatedly forms then disappears in front of Katrina’s face. The voices are then captured in the attic when the team head upstairs after hearing a thump.

Both Katrina and Nick suffer bouts of dizziness after walking into the room, which Bellaire House owner Kristin Lee tells them has been a center of paranormal activity in the house in the past.

The pair then set up a Geobox to communicate with any spirits present and find out who — or what — is there. When they both suffer another dizzy spell, Nick asks: “Are you affecting our bodies? Are you trying to use our bodies to communicate?”

The pair are stunned when the Geobox clearly picks up a voice saying “Yes”.

However, it’s not long before the messages turn threatening as the pair delve deeper into the cause of the haunting.

Owner Kristin called in Nick and Katrina after her family were forced from the house back in 2013 after experiencing repeated cases of paranormal activity.

It’s thought the activity relates to former resident, mining heir Edwin Heatherington, opening a portal in the middle of last century while attempting to contact his dead sister.

It’s never been understood what exactly he lured to the property. What Nick and Katrina uncover through their communications is a remarkable breakthrough…

Big Mouth Season 6 release date and cast latest: When is it coming out?
Related Stories 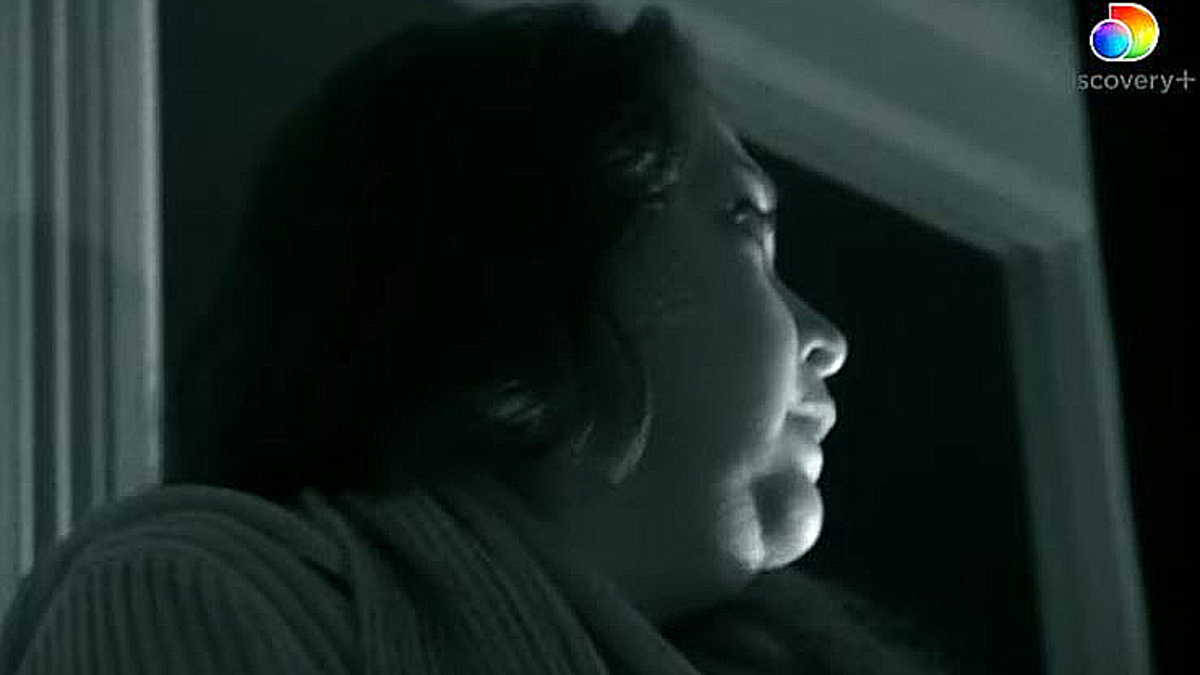