When will Ozark Season 4 hit Netflix? That is the million-dollar question as fans anxiously await to see what happens to Marty, Wendy, and their life as it escalates into madness.

Here is everything we know about the upcoming fourth season of the Netflix crime drama series, Ozark.

Jason Bateman stars as Marty Byrde, a financial advisor that sets up an elaborate money-laundering scene for a Mexican drug cartel in the Ozarks.

As expected, Marty ends up getting in deeper and deeper, and there seems to be no way out. As a matter of fact, it is almost like he and his wife Wendy (Laura Linney) don’t want out, as they keep finding new ways to protect their lives.

Season 3 saw the couple starting a new casino operation to help with their illegal activities.

The series is similar to the drama series Breaking Bad — money laundering replacing the production of meth — with Marty and his wife Wendy spiralling to the depths of morality.

There are currently three seasons on Netflix and 30 total episodes.

Is there going to be a Season 4 of Ozark?

The third season of Ozark hit Netflix on March 27, 2020, and immediately fans knew there would be a fourth season.

The good news is that Deadline reported that the fourth season of Ozark has not only received a green light, but it will be the final season — and it will be “supersized.”

“We’re so happy Netflix recognized the importance of giving Ozark more time to end the Byrdes’ saga right,” said showrunner Chris Mundy. “It’s been such a great adventure for all of us — both on-screen and off — so we’re thrilled to get the chance to bring it home in the most fulfilling way possible.”

Release date latest: When is Ozark Season 4 likely to come out?

Ozark Season 4 will end up as two parts, similar to how Netflix ended Unbreakable Kimmy Schmidt back in the day.

The final season will mark the end of the Byrde family’s criminal enterprise, but the question remains whether or not they will have a happy ending or a tragic Breaking Bad-styled conclusion to their story.

Netflix did not reveal when it plans to air the final season of Ozark. However, the COVID-19 production shutdown has halted most filming. It looks like things are starting to move again in Hollywood, so the expected release date for Part 1 will likely be mid- to late 2021.

Jason Bateman will be back as Marty for the final season of Ozark.

“A super-sized season means super-sized problems for the Byrdes. I’m excited to end with a bang(s),” Bateman said in the press release for the final season, hinting at an explosive finale.

Laura Linney will also return as his wife Wendy, who has taken more of a dominant role in their criminal activities as the series moved on.

Ozark Season 3 saw Marty and Wendy get in even deeper in with the cartel.

The FBI was investigating daily at their riverboat casino, and Marty was starting to feel the pressure.

Ruth finally cut ties with the Byrde’s due to her growing disillusioned, and Darlene won over Ruth’s loyalty, as well as that of her cousins, pushing Marty and Wendy off further.

By the end of Season 3, Darlene and the Langmores struck a deal with the KC mob, causing Wendy to turn her brother Ben over to the cartel to be killed.

Marty and Wendy then ended up with a reprieve when Navarro murdered Helen Pierce in front of them, showing he was sticking by their side — at least for now.

However, the danger will become greater in Ozark Season 4, as Marty said it is time that they “burrow right into the center” of Navarro’s operation.

However, with Helen dead, Marty has realized that they need to tread carefully, so they don’t meet the same fate in the end. With the past track record of crime dramas on television and Netflix, there is little chance of that, and the final season should be full of dread as fans wait to see what fate has in store for Marty and Wendy Byrde.

Ozark Season 4 should return to Netflix sometime in 2021. Fans can stream the first three seasons now. 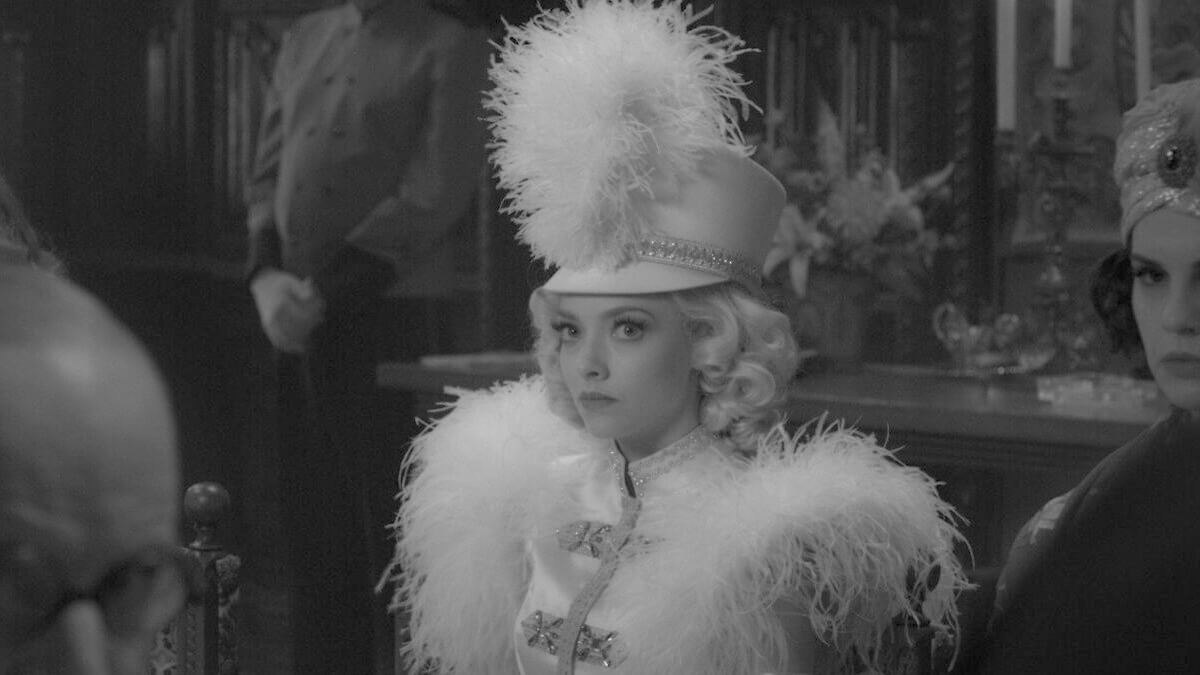