If you have finished binge-watching the second season of Ozark, you are probably wondering if Netflix will give fans a Season 3.

While the series has not been officially renewed, it will likely get the green light before the end of the year due to its success.

Jason Bateman, who plays Marty Byrde, hopes the series will runs for several seasons. The show has earned a fan in NBA superstar Lebron James, who told his 41 million Twitter fans that he is looking forward to the third season.

I'm glad I was sitting when I saw this. My day is made. Or, month. Thanks, King. https://t.co/hML4xms7ky

In an interview on The Ellen Show, Jason Bateman discussed Ozark Season 3 with Ellen and gave a hint about the release date.

Bateman revealed that he is taking a break from acting to spend time with his family until March 2019, and that he only directed the first two episodes of the latest season so he could get more personal time while also filming a movie.

If Netflix gives the third season the go ahead and production starts in March, it is likely that Ozark Season 3 may not even get a 2019 release date.

Bateman revealed to Ellen that he has plans for more seasons and stated that it takes six months to shoot.

“Ozark looks like — god willing — it’ll be going for a little bit, so that’ll be six months of the year.”

What can fans expect from Ozark Season 3?

With the casino opening as planned, the Byrde family has started a feud with the Kansas City Mob, who set their house on fire in a declaration of war.

Cade Langmore was murdered presumably on the orders of Wendy Byrde with the assistance of the cartel lawyer Helen Pierce.

The murder of Roy Petty will likely be a storyline in the potential third season as Ruth becomes the DeFacto leader of the Langmore family.

Marty, who was forced to kill Pastor Mason Young, will likely struggle with the moral dilemma of leaving the troubled Pastor’s only child in the hands of Darlene Snell, who has recently murdered her husband. 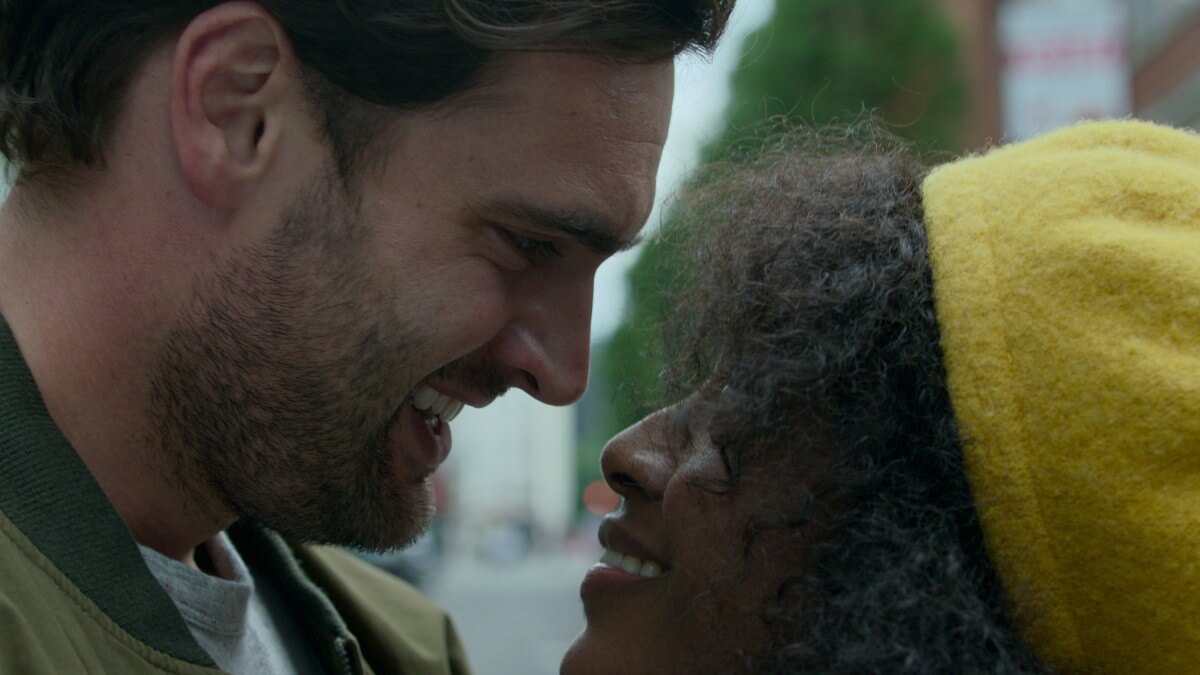 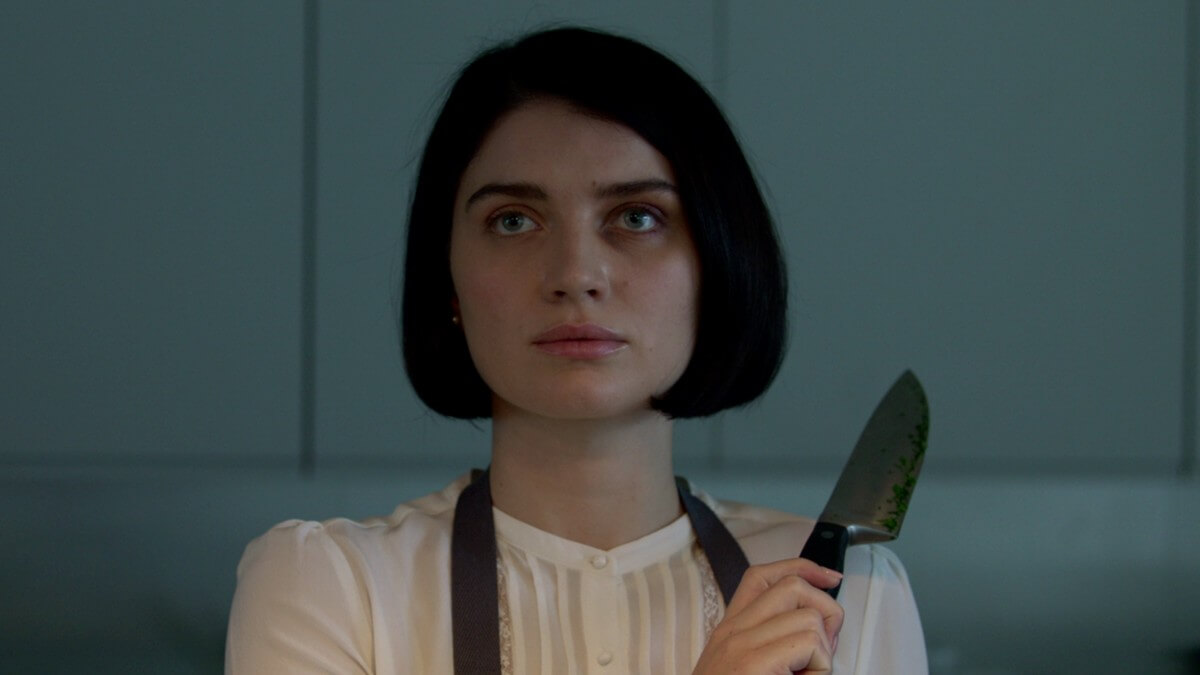