Prepare to be moved tonight as TLC’s My 600-lb Life tells the emotional story of Cynthia Wells, a 610-lb single mum of five whose obesity is stopping her from being the mother she wants to be.

The special needs teacher, from Oklahoma City, takes pride in all of her kids and wants to be there to support them all.

But she breaks down in tears on this week’s episode when she talks about how her weight is holding her back from being fully involved in their childhoods.

In the heartbreaking footage below Cynthia drives daughter Ukiah to dance class, but reveals she isn’t able to watch her daughter perform due to her weight.

As she weighs so much, Cynthia’s frame struggles to support her bulk and she can’t walk more than 10 or 20 feet without having to stop and regroup.

She breaks down as she finally gets to watch Ukiah rehearse for the first time, but only through a window as she doesn’t have it in her to make it inside.

Cynthia says: “I want to be out there with my kids, that’s what a parent’s supposed to do…kids need that, it makes them go harder.”

But she admits: “It’s too much walking, I can’t do it. She’s a dancer, she performs. And I can’t make it to her performances. I know she’s amazing. But I don’t get to see what they see. That’s something that I should be able to do.”

In the episode we learn that in high school Cynthia’s weight spiralled out of control when she found herself in a no-win situation where she even considered suicide.

Battling depression, at the age of 28 she learned her cousin’s three children were being abused and took custody of them to give them a better life.

At 32, Cynthia weighed 425 pounds. She then had two biological children before tipping the scales at over 600 pounds. Her kids now have to take care of her more frequently.

Everything is at risk for Cynthia as she struggles to make ends meet as a teacher, but her weight is crippling her and she laments her inability to be there for Ukiah and her other children

Tears stream from her eyes as she says of her kids: “They just sacrifice because they love me and they don’t argue or gripe about it, but I’m missing their whole childhood.” 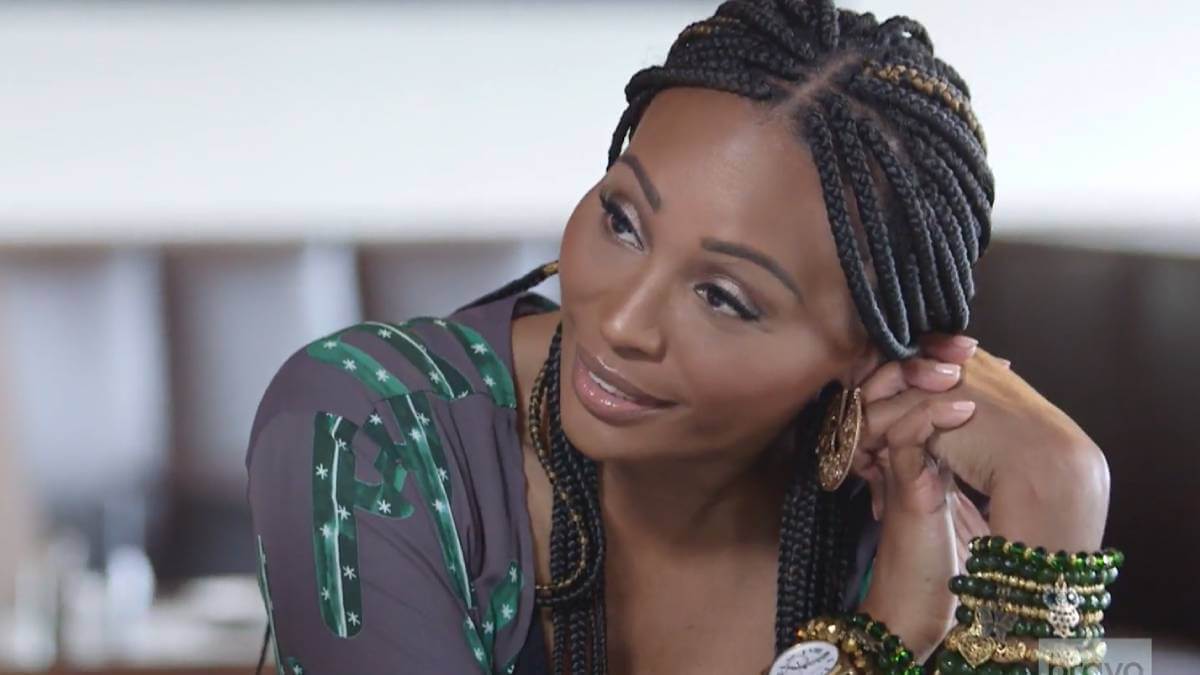 My 600-lb Life update: What happened to Lee and Rena?
RELATED POSTS