This week on Street Justice: The Bronx, NYPD veteran detective Ralph Friedman tells how a shootout on a rooftop led to an attempt on his life from an unlikely source.

Friedman is candid when he tells how if you make enough arrests in the South Bronx, then someone is going to want you dead at some point. Over the years the detective made over 2,000 arrests but it was an illegal weapons sting that set off a chain of events that would almost get him killed.

During the sting operation there was a deadly shootout on the rooftop and Friedman was almost killed himself. He also shot one of the perpetrators dead during the incident.

In the episode we learn how he started dating a woman called Lucy Salazar and the pair were getting close, with him starting to think they might have a real future together.

However, things took a dark turn when she arranged to have a hit squad waiting for Friedman, hoping to have him killed. It turned out the man he’d shot dead on the rooftop shootout was actually Salazar’s brother! 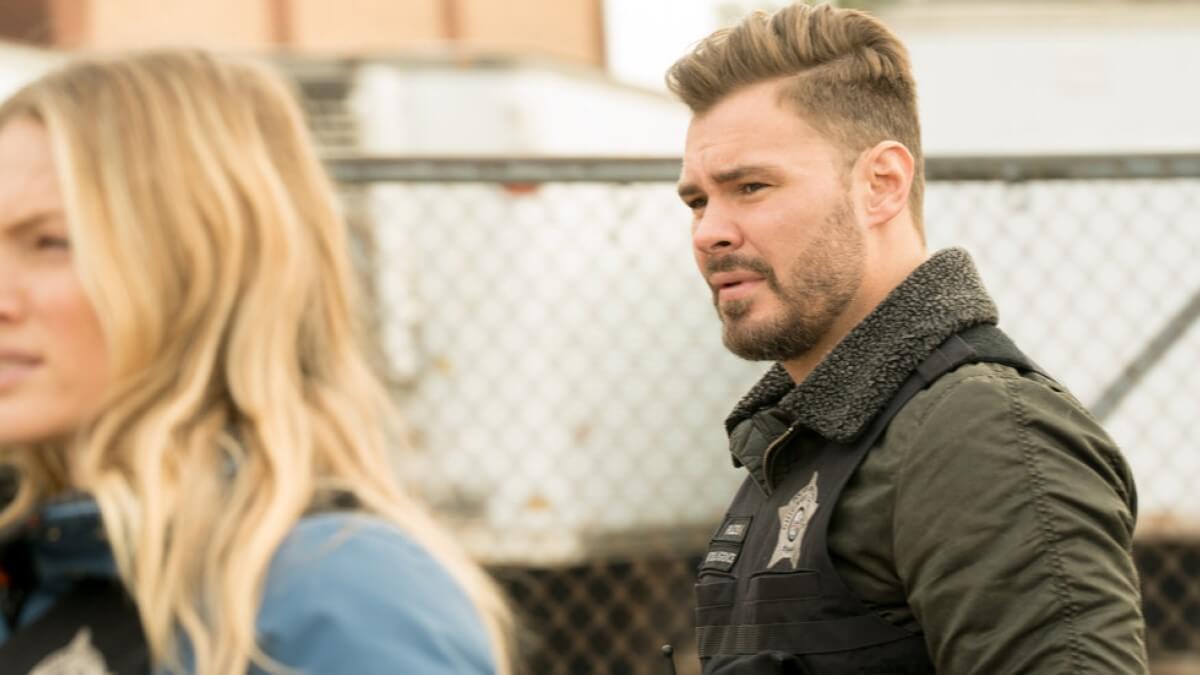 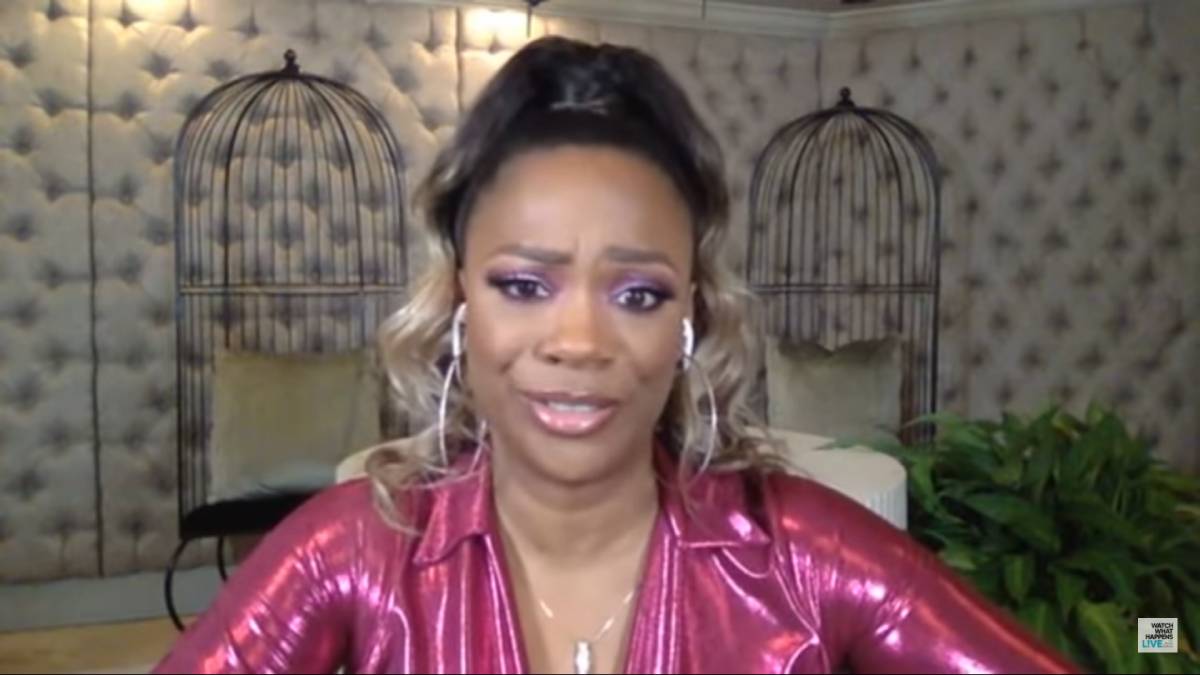