Nelly and Monica join the young contestants on The Rap Game tonight on Lifetime — as host Jermaine Dupri puts them up to the challenge of penning and recording raps about their home cities.

The Rap Game this season follows seven young up-and-coming rappers as they attempt to win over Jermaine and get signed to label So So Def with a chance of becoming the world’s next hip-hop star and.

This week’s episode is titled Rep Your City and sees Jermaine test the group’s skills by getting them to write the city-centric raps about the places where they grew up.

The appearance of Nelly and Monica has the youngsters all hyped up, including Lil Key, from Baltimore, below.

But the stress of the competition is already starting to show as one contestant finds it hard to cope, while two of the rappers’ parents are at each others’ throats.

It follows the first episode where Snoop Dogg, Timbaland and Da Brat all helped out.

Tally and Mini Barbie were sent home in the first episode.

The Rap Game is has Jermaine and Queen Latifah as executive producers. The first season was won by Miss Mulatto.

Watch the preview for tonight’s Season 2, Episode 2, below. 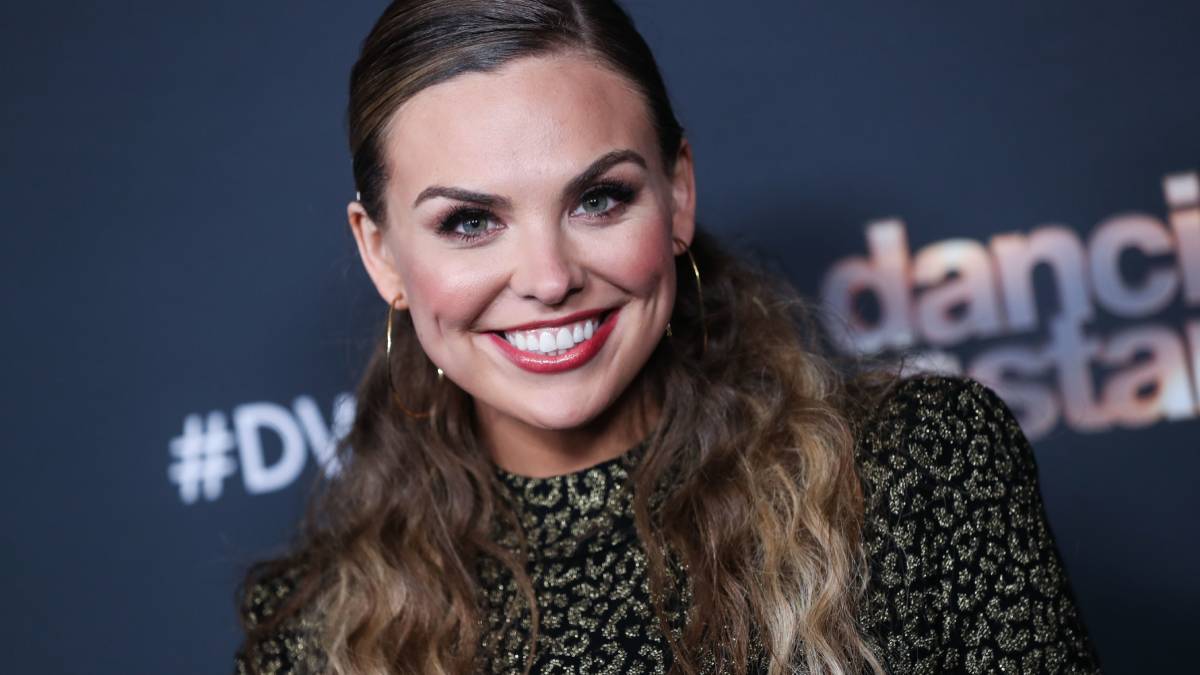 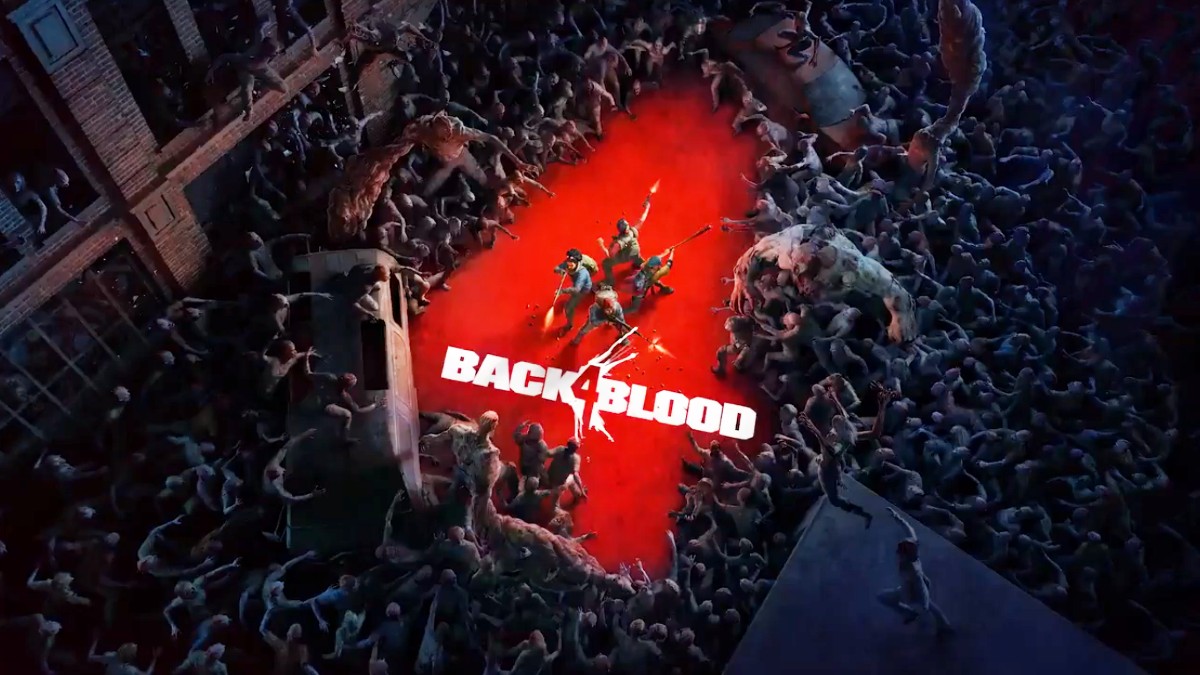 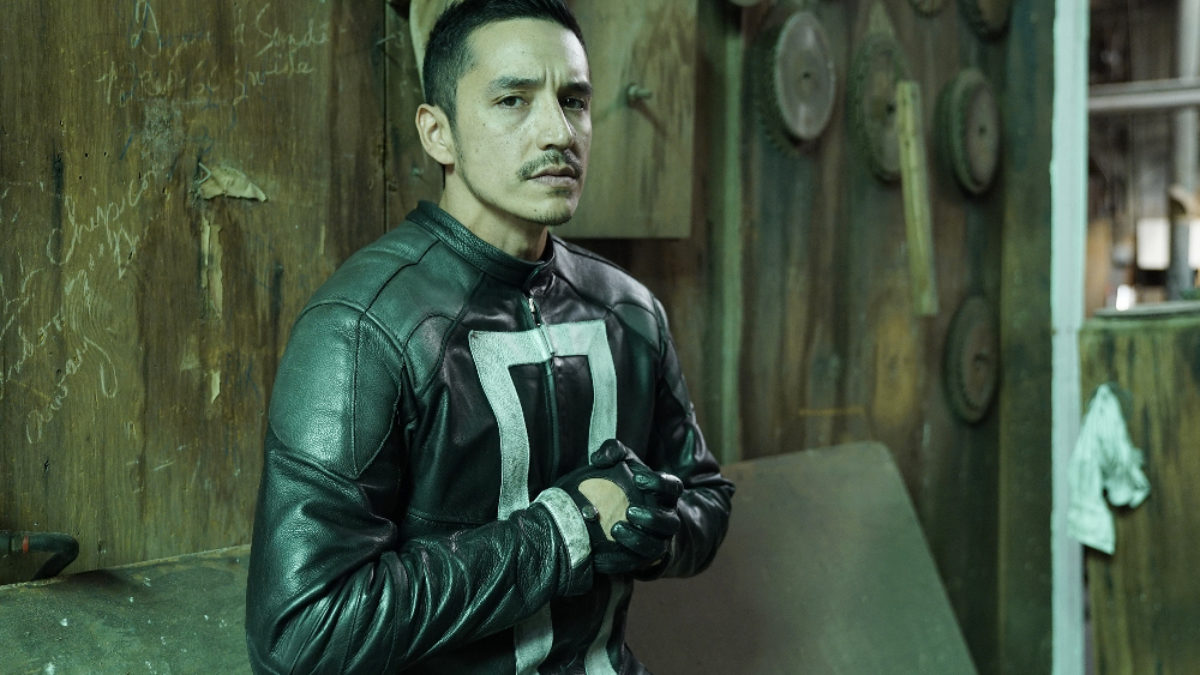