NCIS spoilers have been revealed as the CBS schedule heads toward its winter finales. Fans can also start planning ahead for when Ziva David will appear on the show again.

Let’s jump right to some of the important news. There are only three new episodes left in the first half of Season 17. It means a few nights are going to have rebroadcast episodes in the near future.

Below is the CBS schedule that will take NCIS fans through the winter finale of the show. And in regard to that particular episode, fans do not want to miss it.

When a musician is killed, this team can make suspects sing like a bird. #NCIS is all-new this Tuesday at 8/7c. pic.twitter.com/HKwKs5pwKl

When is the NCIS winter finale?

We now know that the return of Ziva David will take place during the winter finale. According to some interesting NCIS spoilers from CBS, we also know that she will be returning for the first episode in January as well.

As shown above, the winter finale comes on Tuesday, December 17. That’s a while to wait, but it is going to be worth it. That’s when actress Cote de Pablo returns as Ziva David.

Due to it being the winter finale, fans should expect that there will be a nice cliffhanger. The show will then take a short winter hiatus before returning with its next new episode on Tuesday, January 7.

We see you! Happy birthday to #NCIS' own @SeanHMurray. pic.twitter.com/CDmMNyzsMj

That first episode of January will also include Ziva, underscoring that it is going to likely be a case that is personal to the team. Here is the slightly bad news.

Though there are some NCIS rumors about, no confirmation of Michael Weatherly returning as Tony DiNozzo has been made. While it’s fun to hold out hope, there likely won’t be a reunion at this time. 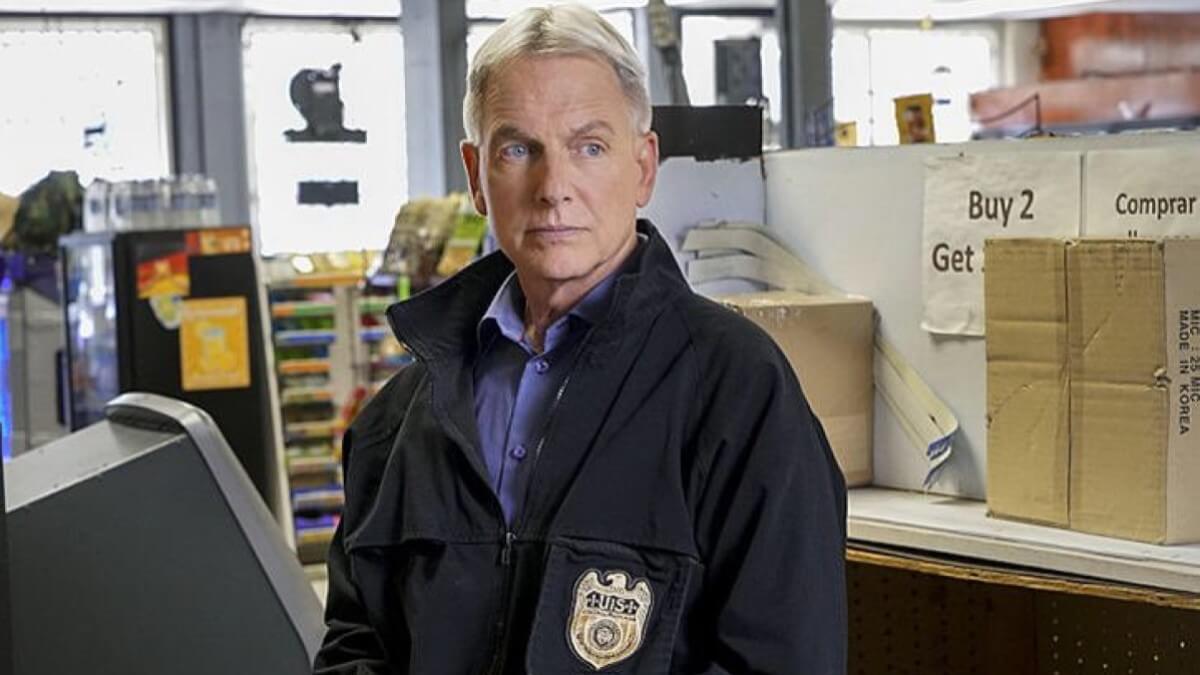 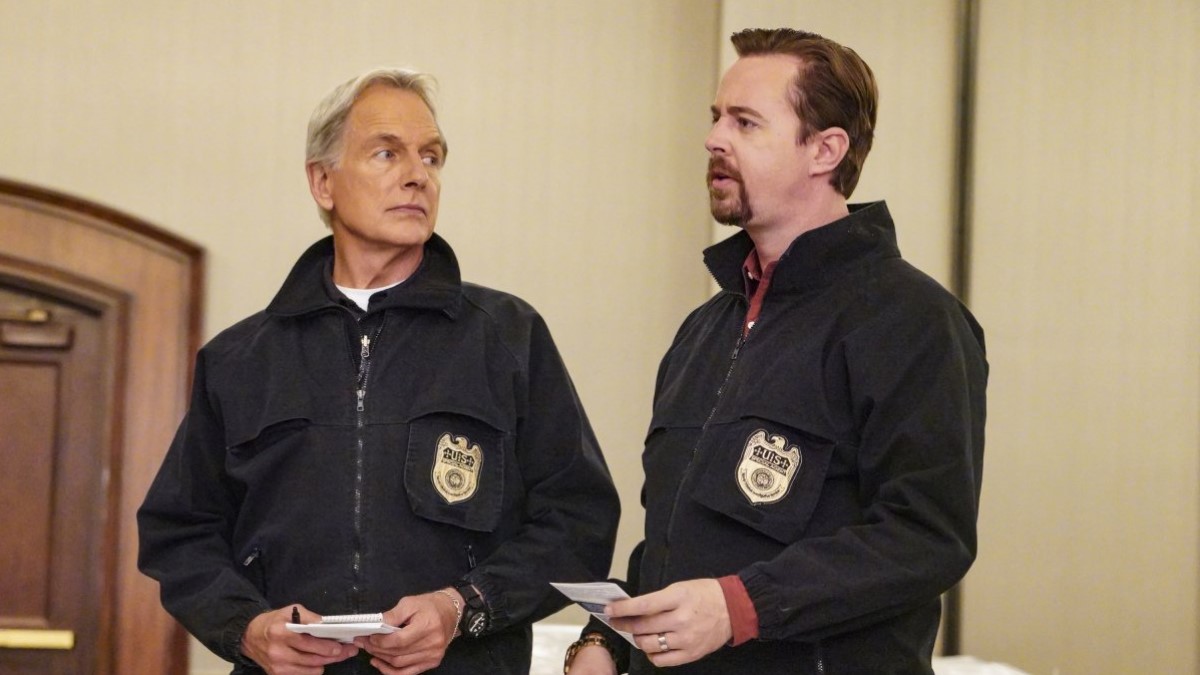