The NCIS ratings for this past week were impressive again. Combined with strong episodes from FBI and NCIS: New Orleans, it led to CBS winning the night for not only the key demographic but also in total viewers.

New episodes of NCIS, FBI, and NCIS: New Orleans aired on Tuesday night before the programs all take a few weeks off. The network revealed the return dates for the shows, though, so at least fans don’t have to wait too long.

Leading off with the 8/7c time slot on Tuesday night, NCIS brought in an estimated 10.99 million viewers. It also notched a 1.1/6 ratings share for viewers aged 18-49 for the hour.

Those NCIS ratings were very good again, especially during the week of Thanksgiving, when a lot of TV viewers tend to tune out in order to spend time with their families.

An honorary #NCIS agent and an MVP at that. He learned from the best. Stream the latest full episode now. https://t.co/XKVfd2LT0a pic.twitter.com/avQCUBFWof

In the 9/8c time slot, FBI also led the way for all prime time shows, continuing the success for CBS during the evening. This new episode drew in an estimated 8.84 million viewers to beat out NBC at second-place. NBC was showing a Dolly Parton special that drew an estimated 7.01 million viewers.

To close out the night with the 10/9c time slot, NCIS: New Orleans posted an estimated 6.85 million viewers. It was another great showing for NOLA, even though there had been some fan frustrations following the exit of actor Lucas Black from the show. There was also some fan confusion about a casting choice by show producers.

There is just one more Tuesday night for new episodes with this current lineup before CBS changes things this winter. After that, NCIS: New Orleans gets moved to Sunday nights and FBI: Most Wanted appears in the 10/9c time slot on Tuesday evenings.

NCIS ratings: Which of the three NCIS shows has the most viewers?

NCIS Season 19: No episodes on Tuesday nights will force fans to adjust

What was Callen looking for on NCIS: Los Angeles season finale?
Related Stories 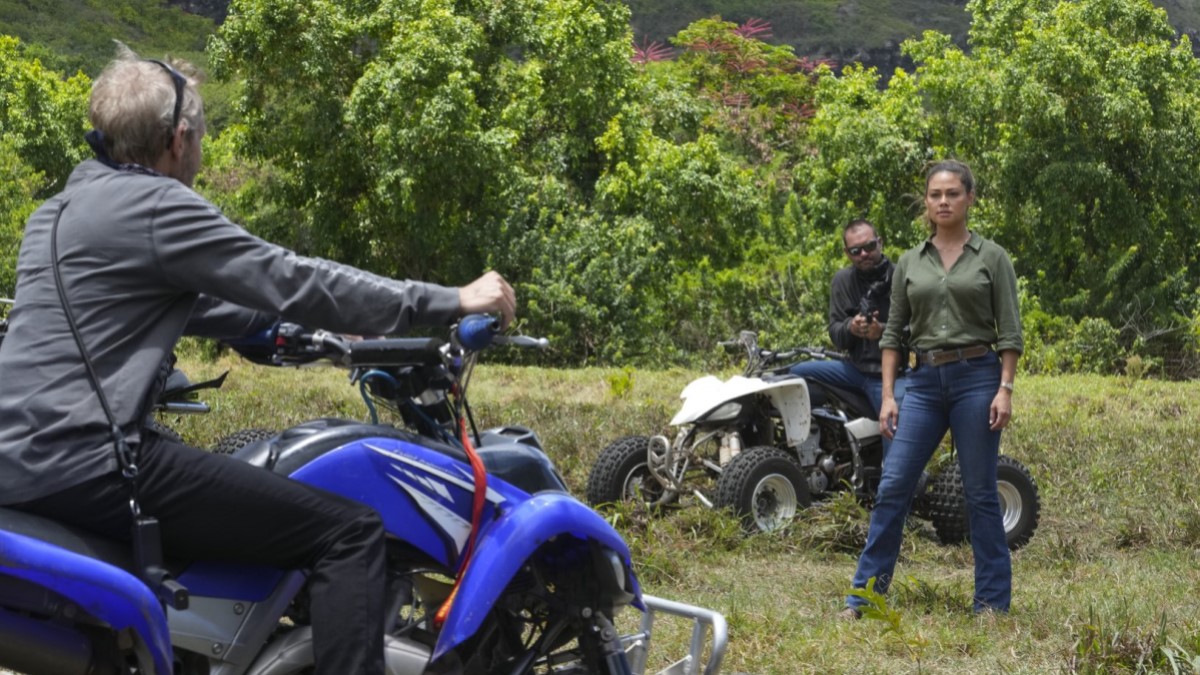 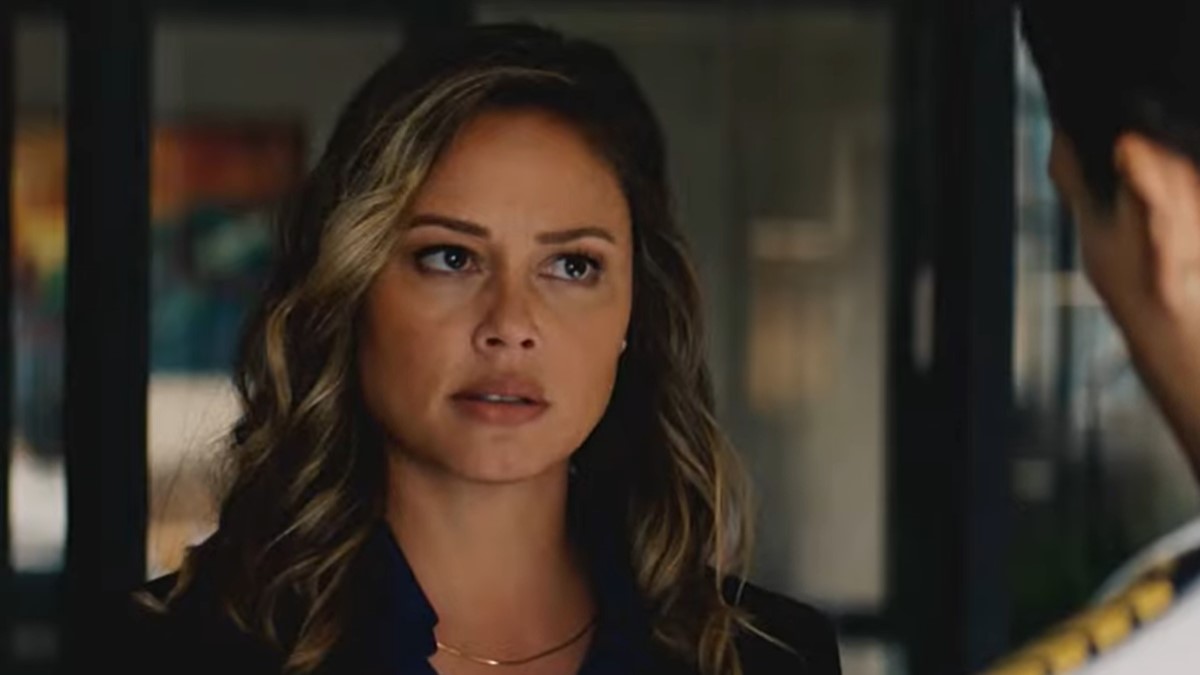