The NCIS cast is joined by Robert Wagner and Larry Miller for a new episode of the show. The actors play relatives of NCIS team members, though Wagner’s character is related to a former team member.

In the episode called “Bears and Cubs,” airing Tuesday night, March 12, Robert Wagner returns as Anthony DiNozzo, Sr. This is, of course, the father of former Special Agent Tony DiNozzo. He has always been an interesting character on the show.

Actor Larry Miller takes on the role of Ed Slater, returning to the NCIS cast as the father-in-law of Dr. Jimmy Palmer (played by Brian Dietzen).

It’s clearly a family-centric episode of the show, marking an important point in Season 16. It’s also going to put Jimmy in a very difficult position.

Who are Robert Wagner and Larry Miller on NCIS cast?

According to CBS, Ed is going to ask Jimmy to tamper with evidence from a current investigation that the NCIS team is working on. Ed is also the poker buddy of Tony, who is going to have a lot of screen time as well. It’s all going to lead to some intriguing family drama.

In addition to his time on the NCIS cast, actor Robert Wagner has appeared in numerous movies and television shows. That includes appearing in all three Austin Powers movies, as well as Two and a Half Men, Hart to Hart, and The Towering Inferno.

Actor Larry Miller may be even more recognizable to younger audience members, having appeared in the films Pretty Woman, 10 Things I Hate About You, The Nutty Professor, and Get Smart.

He brings a unique personality to every role and his return as Ed Slater should be an interesting one.

Fans of the show don’t want to miss this episode, as it is an important one for the season. Season 16 Episode 16 is called “Bears and Cubs” and it is going to be packed with guest stars on the NCIS cast. 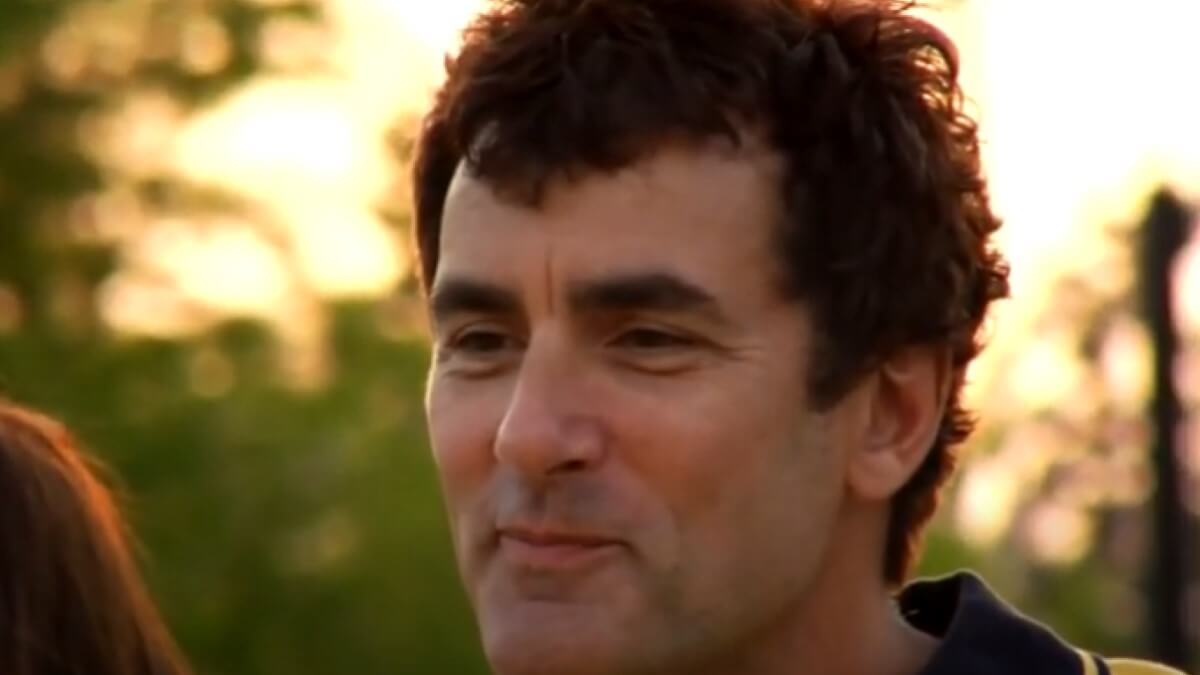 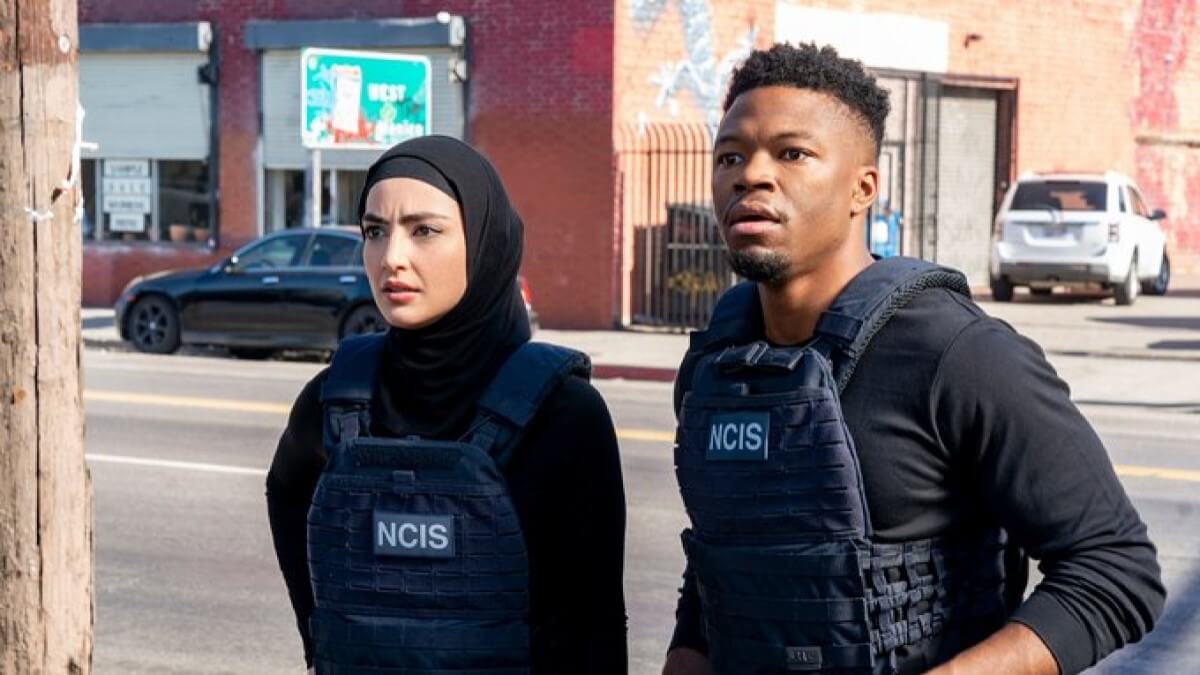 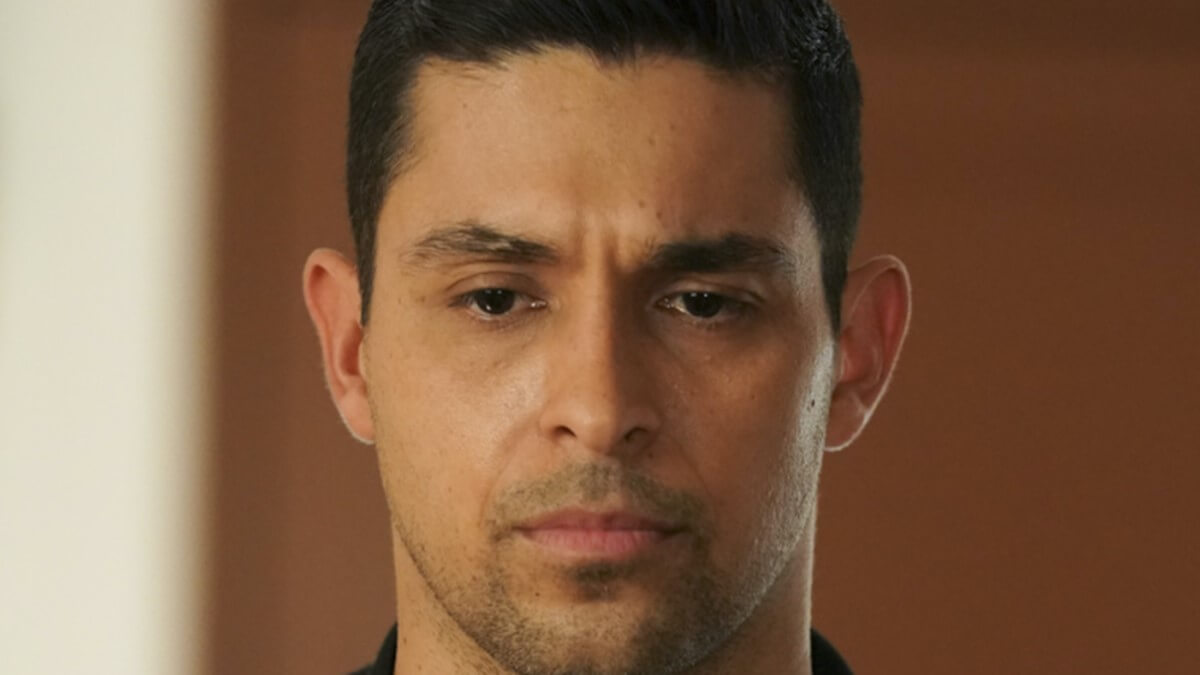