Jason and Angelica Sweeting came up with the idea after their daughter Sophia started being upset about her appearance because the doll that she had didn’t look like her.

So the couple made a doll with curly hair and a darker skin tone which would allow Sophia to embrace who she is.

Jason and Angelica went on to Shark Tank seeking $200,000 in exchange for 20 per cent equity in their company, as they try to expand their brand.

They appeared on the ABC show with daughters Sophia and Sydney, to show just how much the girls liked playing with their new dolls.

All the dolls are made with natural hair and feature darker skin tones, wider nose shapes, fuller lips and curly hair.

Jason said: “Naturally Perfect Dolls aims to change the standard of beauty one doll at a time, while encouraging self acceptance, diversity, and letting girls know that they can be whatever they want to be.

“We’re all a little bit different. But our differences shouldn’t be ignored. In fact, they should be accepted and celebrated.”

Angelica added: “Unfortunately the toy industry isn’t singing the same message. Multicultural children are now the majority, but less than 10 per cent of dolls represent them. That’s why we created Naturally Perfect Dolls.

“Their features are true to diverse women.”

You can Currently buy the range of Naturally Perfect Dolls — which currently includes four dolls, Angelica, Brielle, Camryn and Kennedy — on the company’s Shopify store.

You Might Also Like:  Songlorious on Shark Tank: Here's what makes this personalized song service special and where you can buy one

They also have a Naturally Perfect t-shirt and an Affirmation Book, which helps girls gain confidence in themselves, both currently on offer at $24.99 and $6.99 respectively.

You can also get 10% off with the code SHARKTANK10.

Also check out more about Naturally Perfect Dolls on their Facebook page and Instagram, and check out their pitch on Shark Tank below… 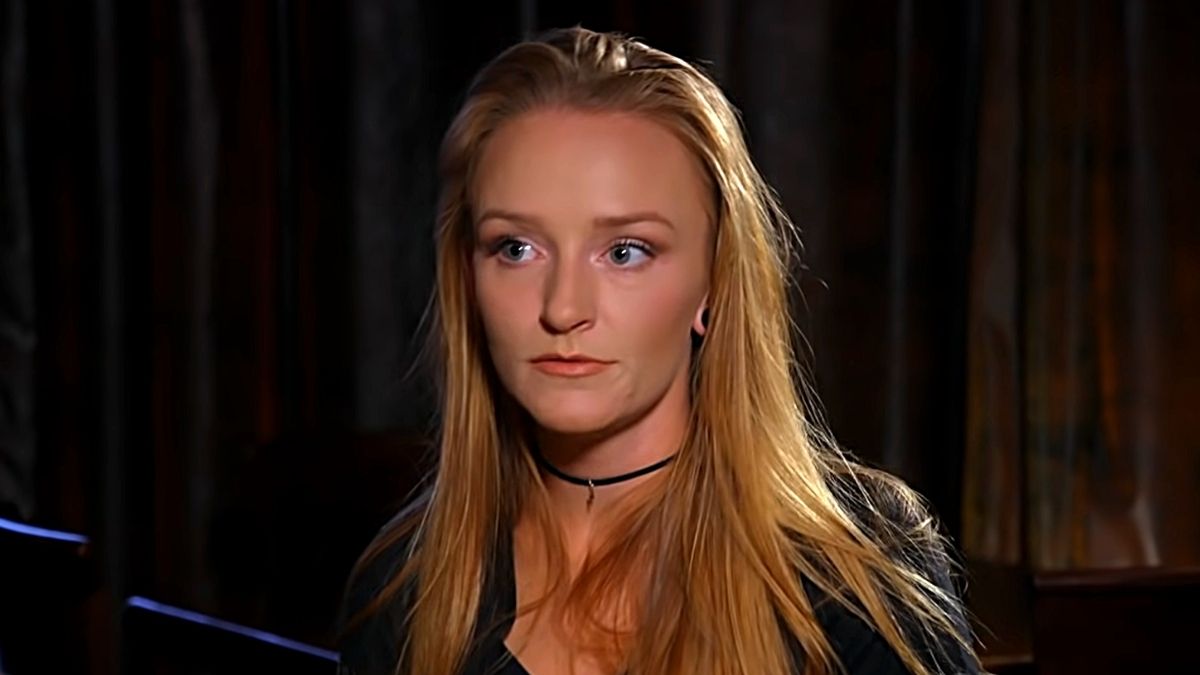 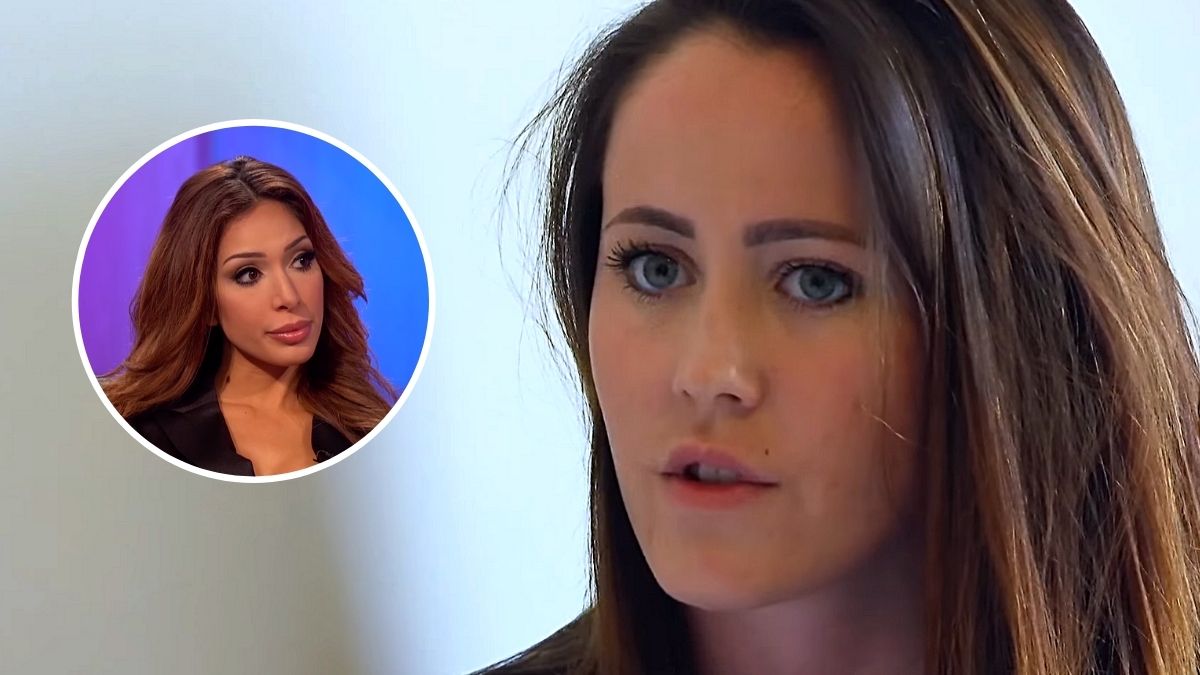