MythBusters: The Search is an all-new series that carries the torch of the original MythBusters into a new generation.

In this premiere episode host Kyle Hill will introduce some tech wizards and elite builders who are testing the sideways ejector seat from The Fast & the Furious and deflategate football furore.

The seat involved the sideways ejection of an unwelcome passenger via some nifty hydraulics and compressed air, but could it work in real life and would the passenger survive as he does in the movie?

Deflategate centered around the tampering of footballs during NFL matches, the suspicion being the balls were being deflated to make them easier to catch.

The original show tested nearly 1000 myths and brought together technical knowhow with some crazy inventive ideas to find out which myths are true and which are busted.

Expect some spectacular stunts and some surprising results as MythBusters: The Search  brings together the best builders with the best myths.

Paul Walker’s daughter Meadow gets married, Vin Diesel walks her down the aisle

90 Day Fiance: The Other Way critics shade Ariela for being hypocritical about Avi’s car seat 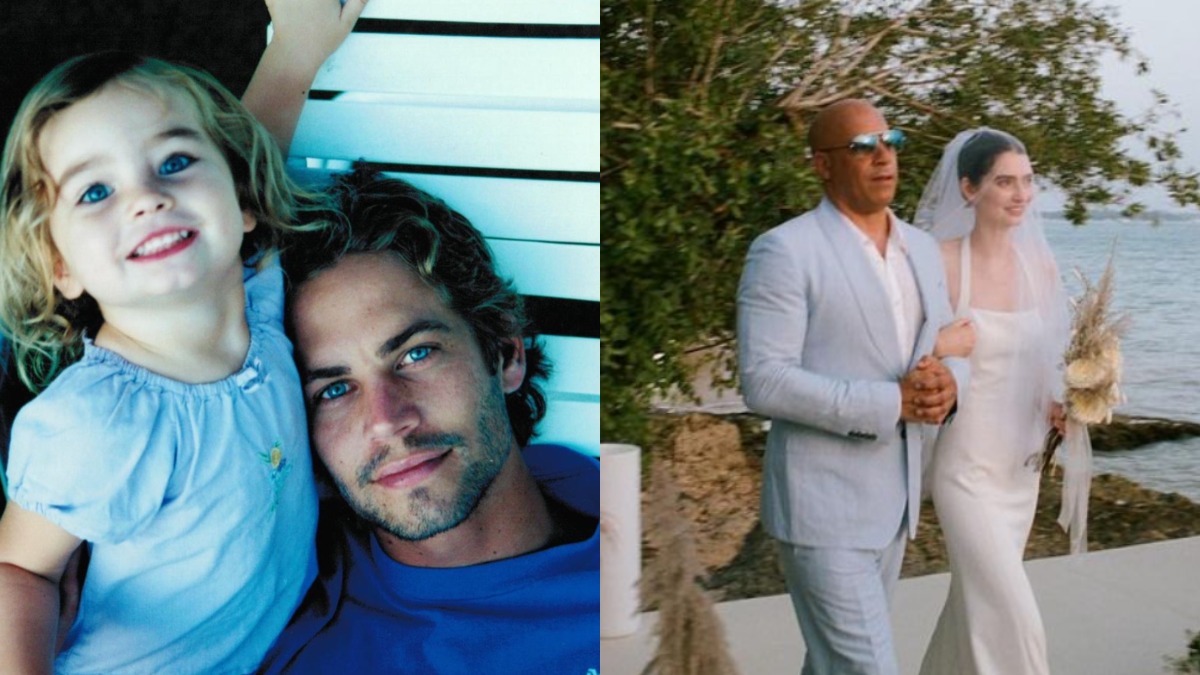 Paul Walker’s daughter Meadow gets married, Vin Diesel walks her down the aisle 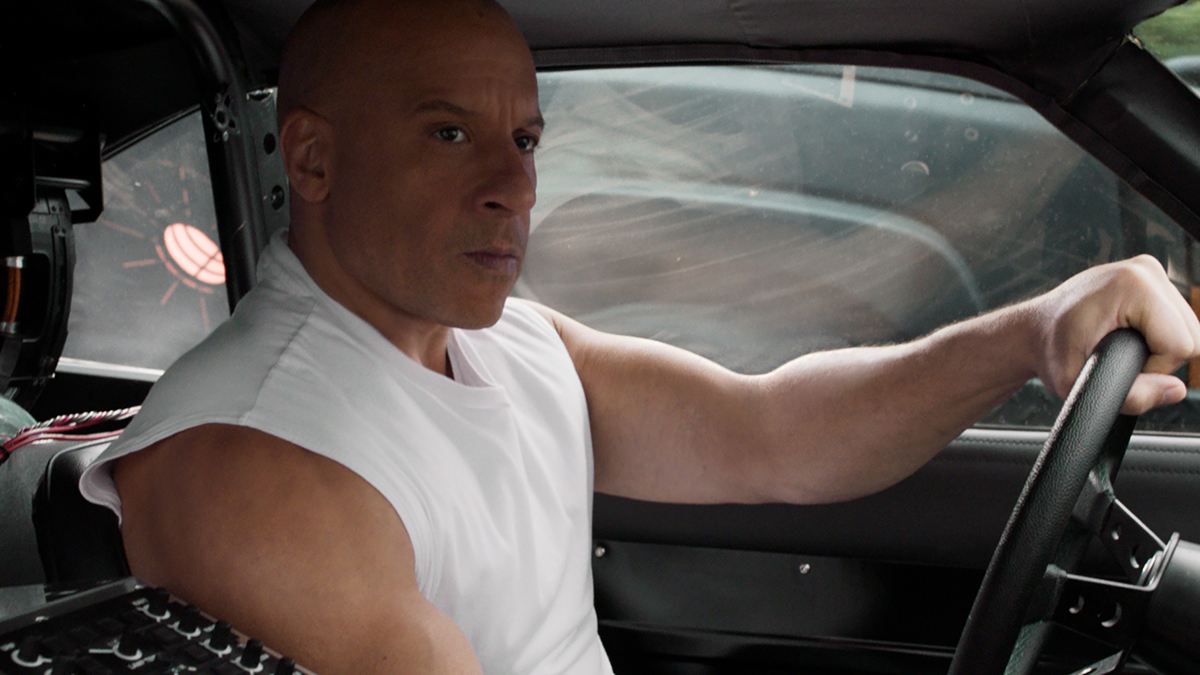