MTV’s The Challenge: War of the Worlds arrived with episode 14 of the exciting new season on Wednesday. It featured yet another grueling elimination and a scary situation for one of the game’s top competitors in the latest challenge.

This all comes as competitors are moving closer to the final challenge with the $750,000 that’s up for grabs.

Just like last week’s episode, The Challenge opens with another elimination. It’s females this time with Dee versus Da’Vonne in “Tug-O-War” on the Killing Floor.

The two ladies are on top of solid blocks and yanking on opposite ends of a huge rope. Da’Vonne keeps at it and ultimately Dee falls off her block to lose.

Wes is disappointed that his girl Dee didn’t put on a clinic and realizes, “We all just need to stop underestimating Da’Vonne.” Turbo isn’t upset one bit to see he got rid of one of the girls who got into a verbal altercation with him.

Mattie talks to Da’Vonne about where she came from on “Party Down South” and how she wants to prove to everyone she can do it. Da’Vonne admits she wants to help her out, but when it comes down to it, it’s about winning the money for her daughter.

New challenge proves to be fierce for Paulie

A difficult new challenge awaits everyone except for last week’s big winners, Cara Maria and Turbo. The competitors have to move between three cargo bins hanging above the water and bring rings to a pole on top of one of them.

By the way, the two worst-performing competitors are going home after this.

Theo could practically step across this divide 😂 #TheChallenge33 pic.twitter.com/Durjc031vu

Paulie started things off looking for a strong performance. He has a rough time of it, though. His initial dive is a mistake on his part, and then he falls into the water several times during his climbs.

His forearms end up having issues hanging onto the rope or climbing net due to the cold water.

Paulie manages to retrieve a ring but due to his body seizing up, he falls from the net as he tries to climb to the top of the other hanging bin.

As the other competitors watch, they begin to fear this is going to be one tough challenge. Cara Maria is also worried about Paulie’s safety.

Paulie keeps at it and TJ informs him there are two minutes remaining. He keeps going for the climb but time runs out on Paulie. It also results in Paulie needing medical attention as he’s loaded into an ambulance with Cara comforting him.

While it’s tough for others to watch, it gives some competitors hope of just getting one ring to move on. Paulie sticks around and shivers as he discusses the ordeal with Turbo trying to cheer him up about remaining in the game.

Everything's come crashing down around him 😩 #TheChallenge33 pic.twitter.com/Xdp3Bk2nPx

Wes is next to go and shows that he can get it done by quickly getting the ring over to the pole. He appears to have the time to beat. Ninja Natalie sets the early time to beat for females.

Mattie tries next and ends up hitting against the bin hard on her swing. She has a seal swimming in the water near her and the horn blows as she fails to get any rings.

Other Challenge results, who went home?

Georgia manages to complete the challenge after Mattie couldn’t. That has Mattie worried she might be heading home. Theo is the next competitor to attempt and complete it. Paulie continues to watch as his dream of winning may be fading away.

Da’Vonne and Hunter remain. If they complete the challenge, they stay in the game. If not, it will come down to how far they got versus Mattie and Paulie in terms of time.

It’s down to Hunter. All he needs to do is complete this challenge to remain in the hunt for the money. He does what he has to do. So Hunter’s going to the finals.

Unfortunately, it’s the end of the road for Paulie. He and Cara Maria embrace as he realizes he’s done. He gives a teary-eyed exit interview saying he hopes his girl gets it done now.

It came down to Mattie and Da’Vonne not completing the challenge. After a commercial break to keep everyone in suspense, TJ reveals it’s Da’Vonne who is going home.

We’re down to Turbo, Theo, Hunter, and Wes for the guys. It’s Cara Maria, Georgia, Mattie, and Natalie for the girls. TJ tells the remaining competitors, “Get out of here, I’ll see you all soon.”

Hunter, Wes, and Mattie discuss the notion that they may have one Killing Floor to go.

Later on, Cara reads a text from TJ saying, “Congratulations finalists. Enjoy your time while you can. I’ll see you soon.”

Next week’s preview reveals the finals, along with a Tribunal, so buckle up! 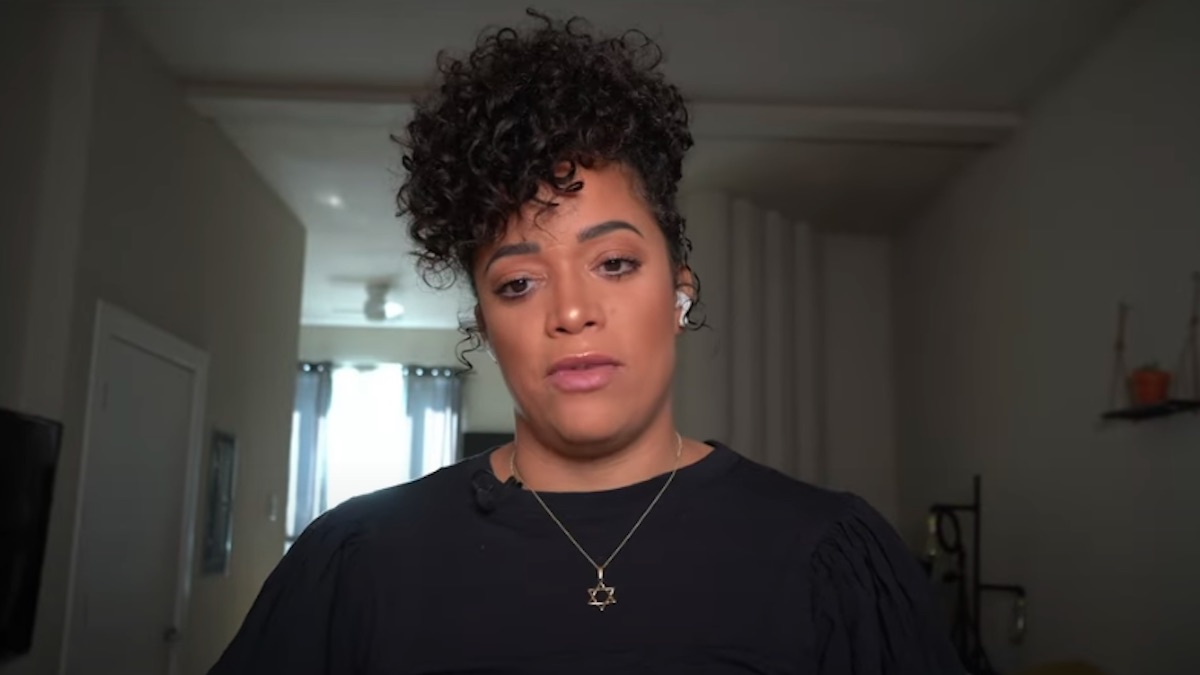