The episodes explored the complexities of his dissociative identity disorder (DID), which makes him experience different versions of himself, as his therapist Krista Gordon (Gloria Reuben) explained.

Elliot’s hoodie-clad hacker confronted his other self living what appeared to be a much happier life as a white-collar executive earlier in the finale.

He then found himself struggling to distinguish between reality and fantasy. He resisted his therapist when she told him the identity the entire show was based around was not the real Elliott, but another personality he created to protect himself.

The complexity of the story-line left many viewers confused and guessing what really happened to Elliot in the end.

Elliot appeared to die in the explosion at the Washington Township Power Plant, but he woke up in a hospital bed.

In the closing scene, he found himself sitting in a movie theater with his other personalities. He then awoke after passing through a tunnel of light as if reborn and saw his sister Darlene (Carly Chaiken), who smiled at him and said, “Hello, Elliot.”

The amount of pain he had to dealt with, in order to protect the real himself, is truly beautiful. He went through so much. Now, it’s time for him to rest.

Thank you Mr. Robot for making one of the best fictional characters on tv. pic.twitter.com/FlRLXOJvTW

What is dissociative identity disorder?

Dissociative identity disorder (DID), previously known as multiple personality disorder, is a rare form of mental illness that leads to the emergence of alternate personalities in the same individual.

These are different and distinct from the individual’s original or core personality, and may or may not be aware of the others.

Dissociative identity disorder can occur in people of both sexes at any age, but it tends to occur more often among females. Experts have identified a history of abuse as one of the primary triggers of the condition.

Most people with the condition have suffered severe emotional and physical trauma in the past. The condition is also associated with past traumatic experiences, such as life-threatening accidents, wars, and natural disasters.

Some patients also suffered the loss of a parent or a primary caregiver early in life. Others went through periods of prolonged social isolation due to illness or disability.

It is believed that dissociative identity disorder develops as a coping or defense mechanism. It allows the individual to manage stress by disconnecting from traumatic memories and painful experiences. 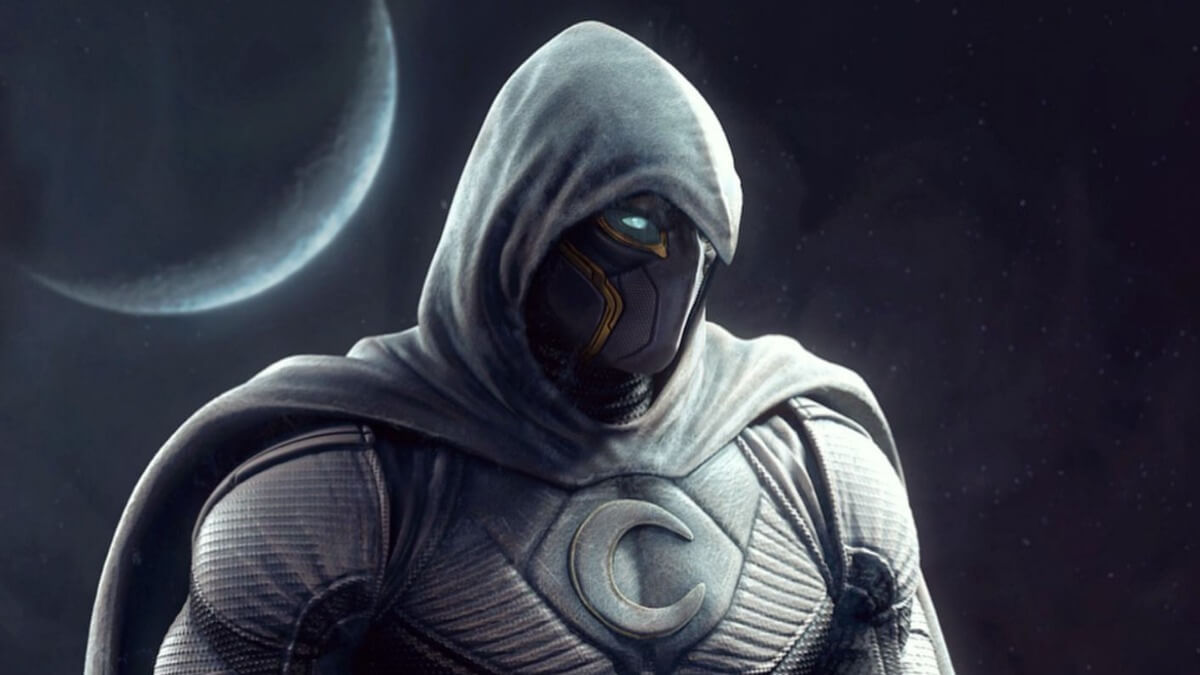 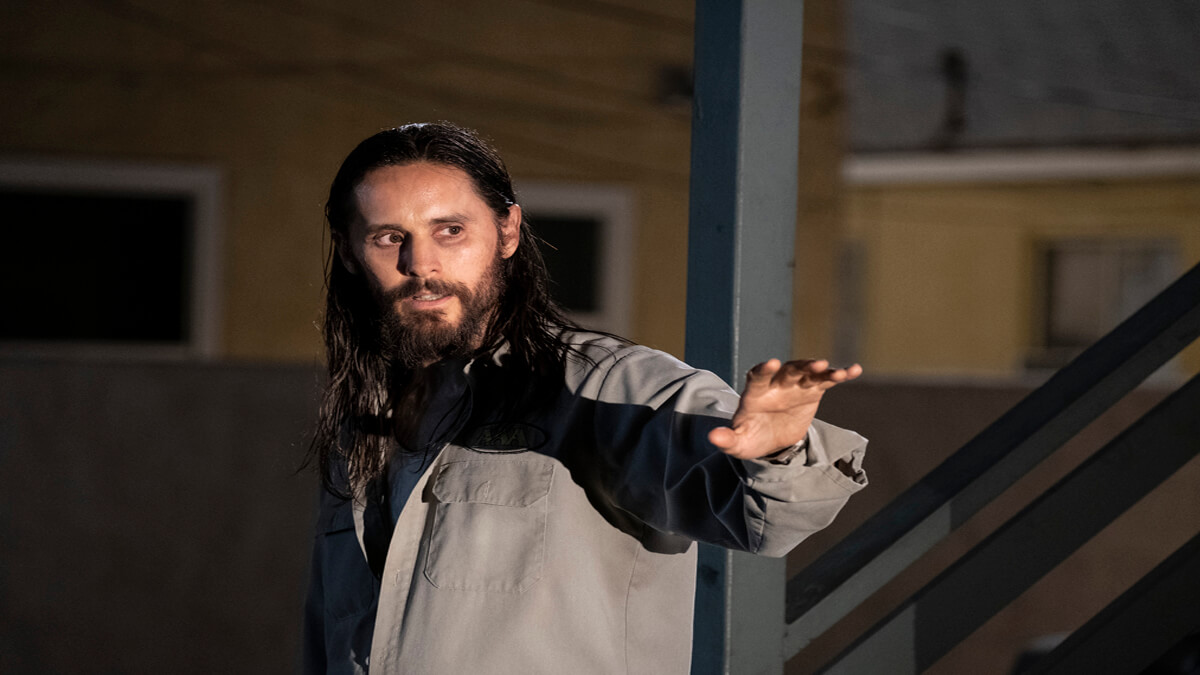 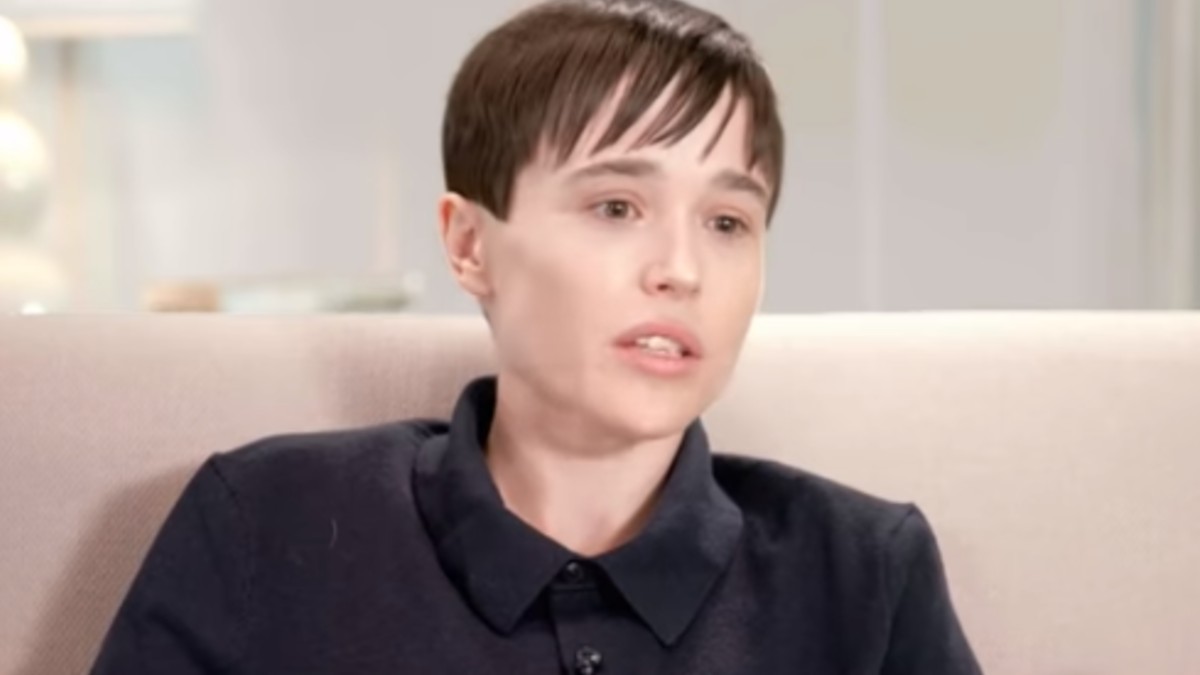 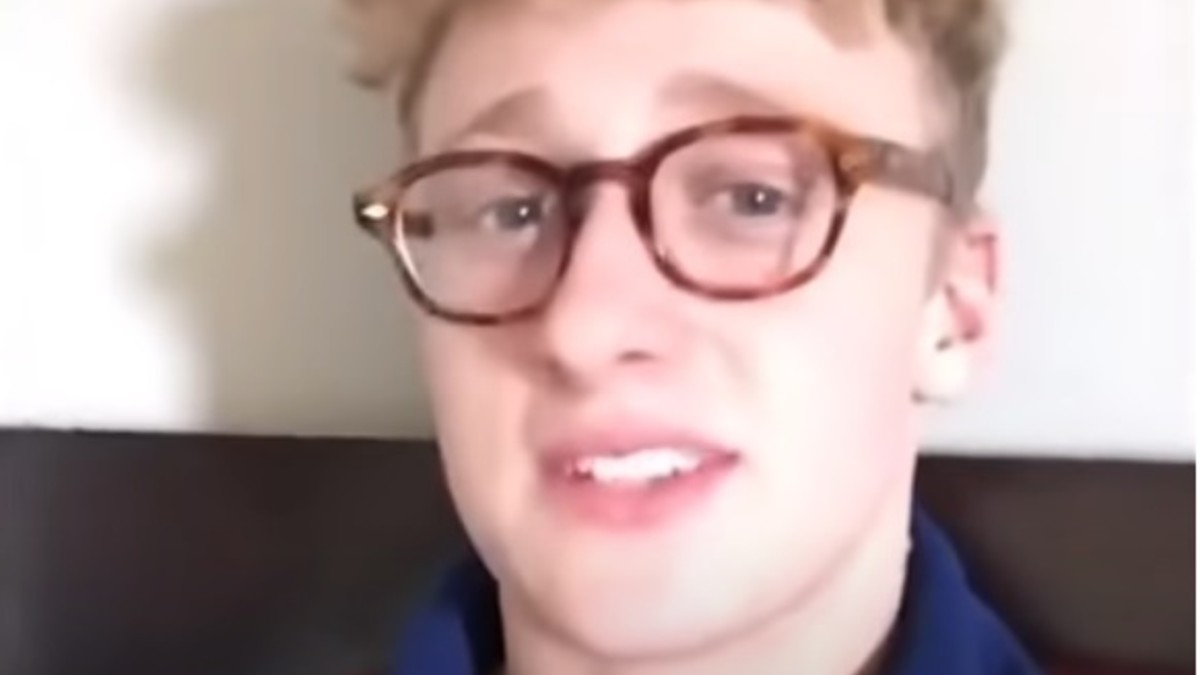