This week on Mountain Monsters, the Appalachian Investigators of Mysterious Sightings are searching for the Black Wolf of the Dark Forest.

The team say that the legendary creature’s origins lie with the Shawnee Native American tribe who believe the animal is a shaman who had died but now returns to accompany their dead to the afterlife.

Their camp is visited by a shaman who warns that if the wolf really is in the forest then it could be very bad news for Jeff. Trapper decides that for his own safety Jeff should remain behind but he ends up wandering off into the woods on his own. They are forced to give chase and what started out as a hunt for the wolf becomes more of a rescue mission.

As they head deeper into the Dark Forest they come across marking on a tree, with large claw marks both on the ground and on the tree. It looks like a large carnivore stood up on its hind legs and marked the tree. The team seem pretty sure it is the wolf and not a bear, with trap maker Willy reckoning it must weight about 250lb.

Last week Jeff ended up bloody and began behaving ever stranger even as they began unlocking the secrets of the forest and heard the howl of the Back wolf.

Mountain Monsters airs on Saturdays at 10/9c on Destination America. 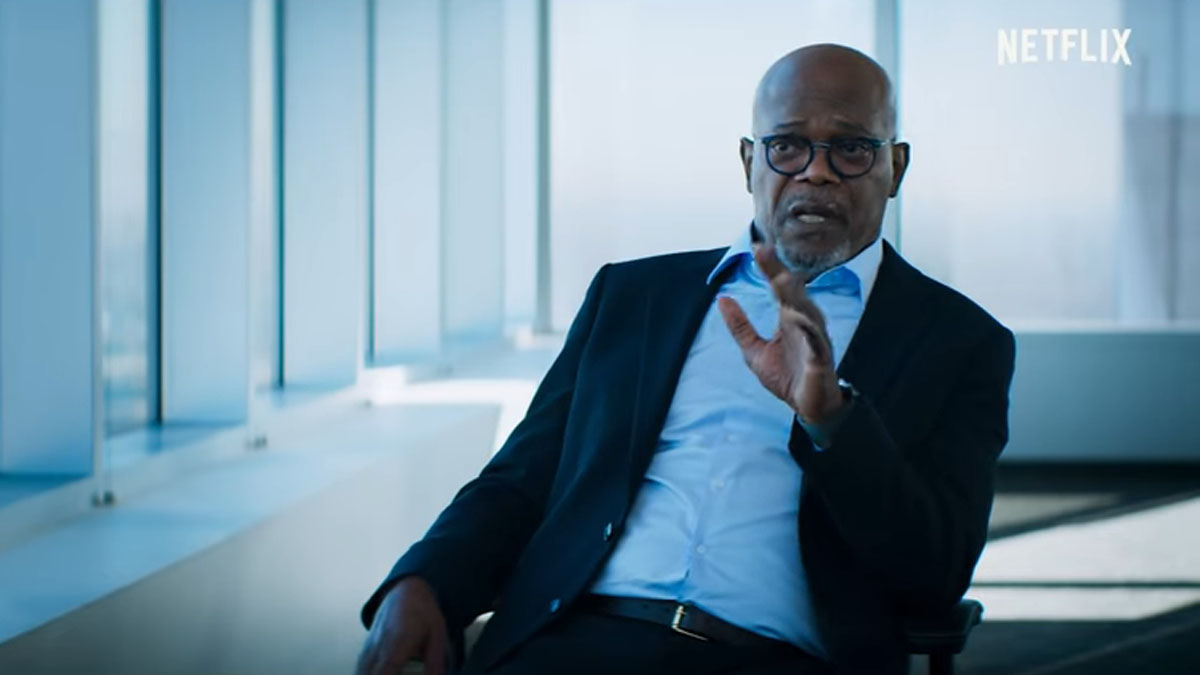