In a sneak peek trailer dogs are shown tracking a cougar which sits high in the branches of tree.

But moments later the animal leaps from its perch to the ground, and the cameras catch the dramatic moment it wrestles with one of the dogs.

Another short piece of footage shows a close-up of a cougar bearing its teeth.

In a big twist, the trailer also teases how one of the Mountain Men stars will be “leaving the mountains forever” — but who will it be?

Monsters and Critics previously revealed how History announced in October 2018 that one of the show’s beloved outdoorsmen would be leaving the show, although they did not reveal who it is.

They said: “This season the stakes skyrocket for the men and women of the mountains as they all face major turning points in pursuit of their proud and independent way of life.

“Plus, one of the series most beloved characters says a final goodbye as he heads off to conquer new uncharted lands.”

There are rumors that the cast member leaving Mountain Men is Tom Oar, with reports that he has moved to Florida to retire — but this is as yet unconfirmed by History.

Tune in to the new season to find out the truth! 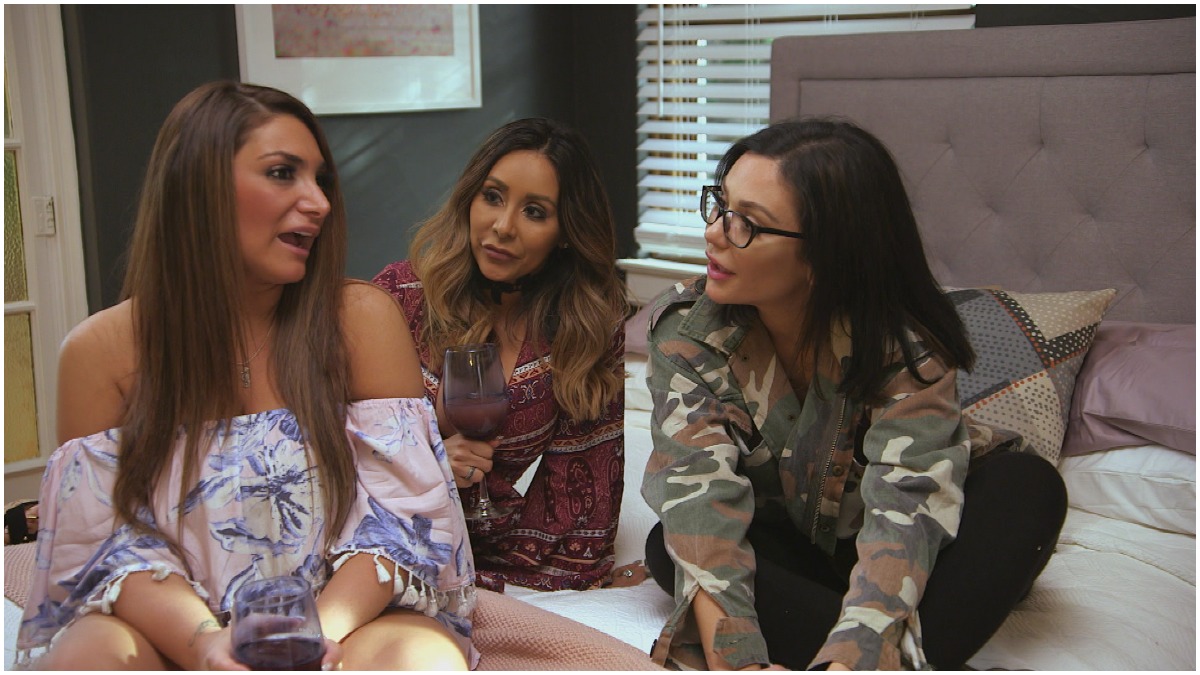 Secrets from the Jersey Shore: Family Vacation trailer only a true fan would catch