Dance Moms Season 6 ends in spectacular fashion as the mothers of Abby Lee Miller’s gone-rogue elite team face off with her in the ultimate clash.

A huge confrontation takes place ahead of the final competition of the season, after the elite team upped sticks and left the ALDC for Abby’s nemesis Erin Babbs at the Murrieta Dance Project.

Tonight when the elite team turn up, Abby’s fury can be seen simmering beneath the surface as she asks the mothers and their kids to each make a list of “why I hate Abby Lee Miller”.

But Nia’s mum Holly steps in and says: “At this point our girls need to leave and not let Abby degrade them any more.”

Tensions then boil over as Abby claims the mothers would be nowhere without her — and the moms claim exactly the same thing, just the other way around.

They tell her she messed up her own kids’ chances, but Abby insists: “No I didn’t. That was all on you. If you didn’t know me, you’d be at home.” She adds: “There’d be five other kids and you know that.”

She adds in a confessional: “Those mothers probably think, ‘our kids are the stars now, we did it’. Oh yeah, everybody did it all by themselves. I had nothing to do with it.

“But you know what, I really don’t need them. I have the minis. They’re better, right now at their age than the elite team was at their age — and today I’m going to prove it.”

During the competition, the elite team pull out all the stops to try and prove they can win without Abby — while she tries to leave the elite mothers with pie in their face by having the mini team excel.

The Season finale of Dance Moms airs tonight at 9/8c on Lifetime. 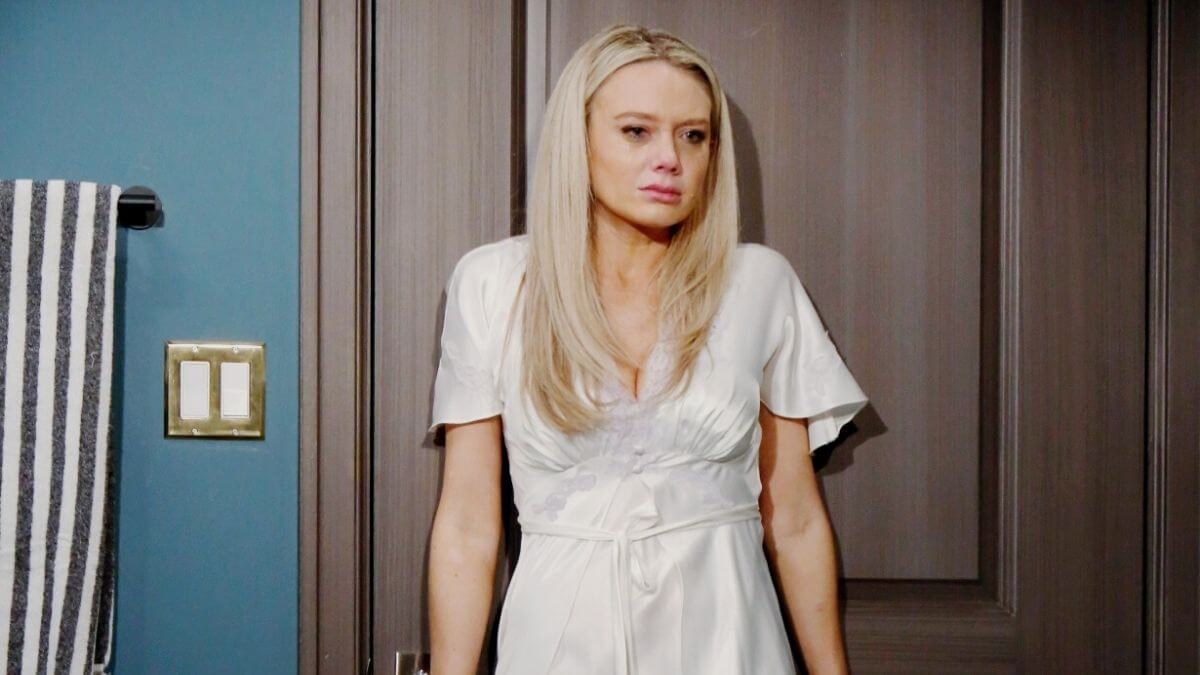 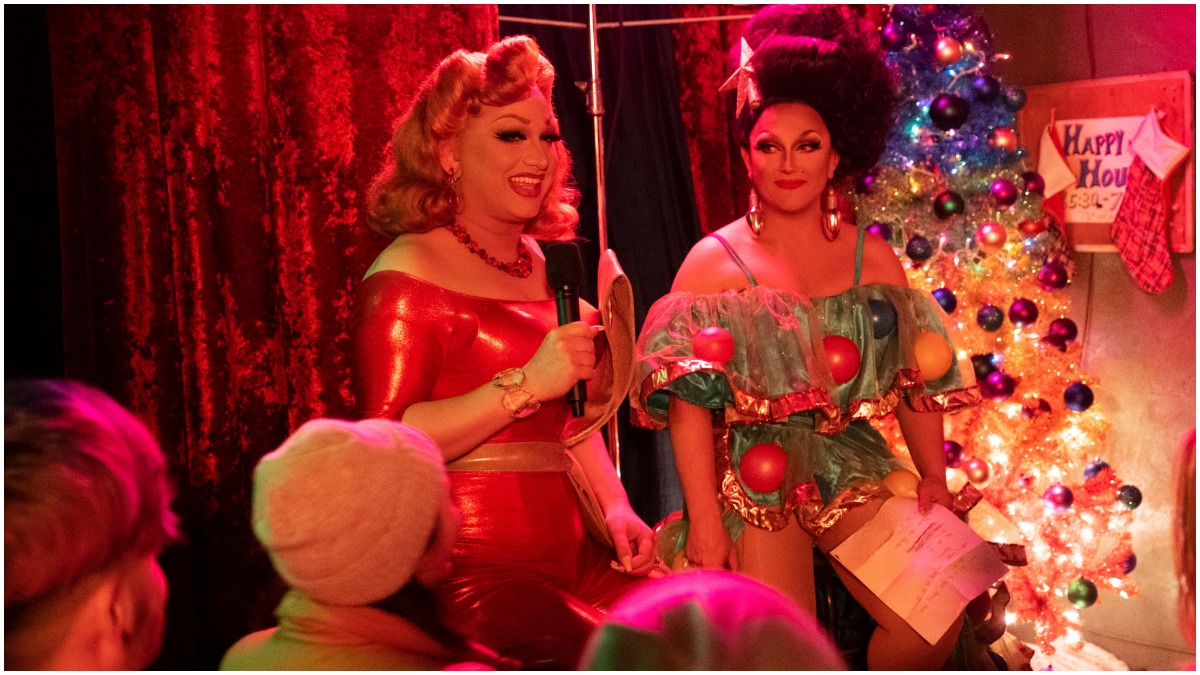 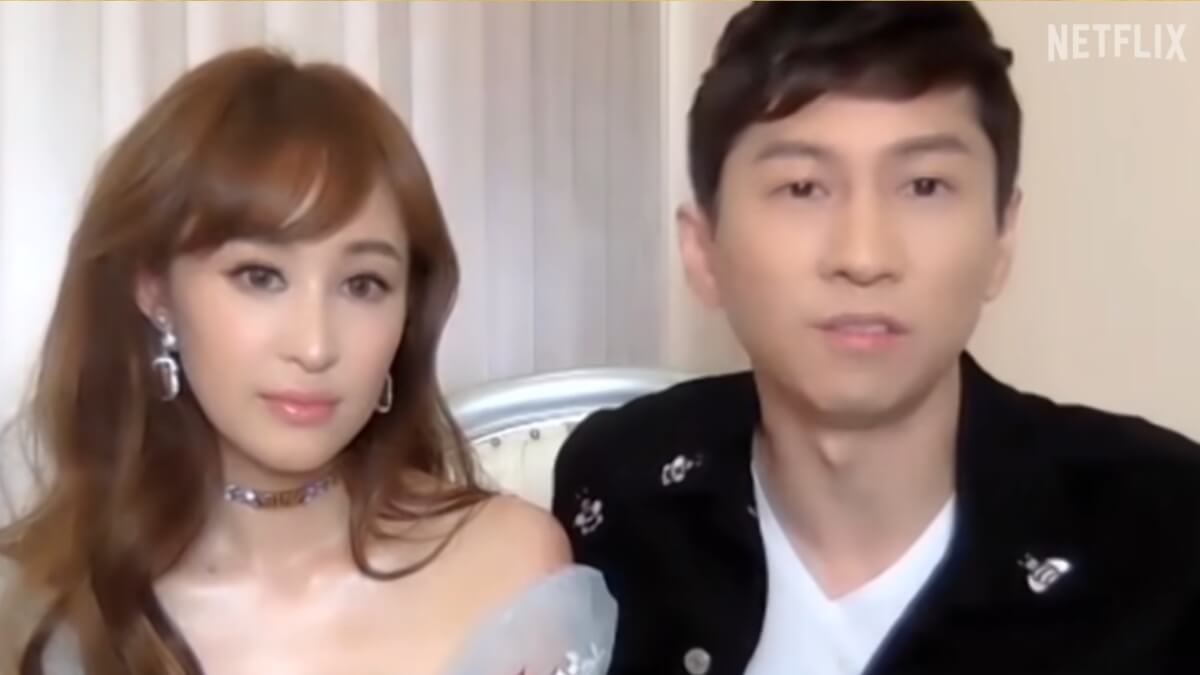