The fun is back on Viceland as Most Expensivest with 2 Chainz continues with season two of the the popular series.

Imagine Rick Ross and 2 Chainz, noted rappers and aficionados of marijuana, were invited to an exclusive mostly all-white Polo club to observe the action. What ridiculousness could transpire?

On Viceland series Most Expensivest, hilarity is what ensues as guest Rick Ross says to 2 Chainz, “this is like golf on land!”  Apparently, Rick’s links are underwater in a game normally played on turf.

In the clip below, Ross gets into the action and says: “Look at the one doing the Michael Jackson Moonwalk” as he points out a horse walking backward similar to the late pop star.

Chainz says to the Polo players: “How do you do the jump off?”

Excited to see the action begin, Ross is pumped and says: “Florida Marlins out there. Them boys gettin’ that bag out there. We gotta let our little youngsters know that you can go pro at twelve, you feel me? Playing golf on land!”

After Chainz looks ar Ross like he’s crazy, he says: “So I’m tryin’ to figure out how the horses know to follow that ball! …I think the horses should have different colors. ”

Two Chainz gives him an incredulous look as the two wax philosophical about the nature of Polo, a horse owned by Polo player Tony who is named Mary Jane, an all-star rapper team of Polo players, #freemeek plugs (Meek has since been freed) and how it looks like the Florida Marlins are playing on the field.

It’s a second season that promises to out-expensivest the first as 2 Chainz takes us on pinky raising bigger budget stunts, and less focus on plot as he riffs with the purveyors of luxury goods and services.

In Most Expensivest Season Two, 2 Chainz dips into hefty bank accounts from Los Angeles to Miami in his ongoing journey to discover the best (and worst) that money can buy.

In this preview, 2 Chainz and his special guest Rick Ross learn the game of polo and meet a Mary Jane who smokes them. Watch as the guys get a lesson in a sport few rappers play. 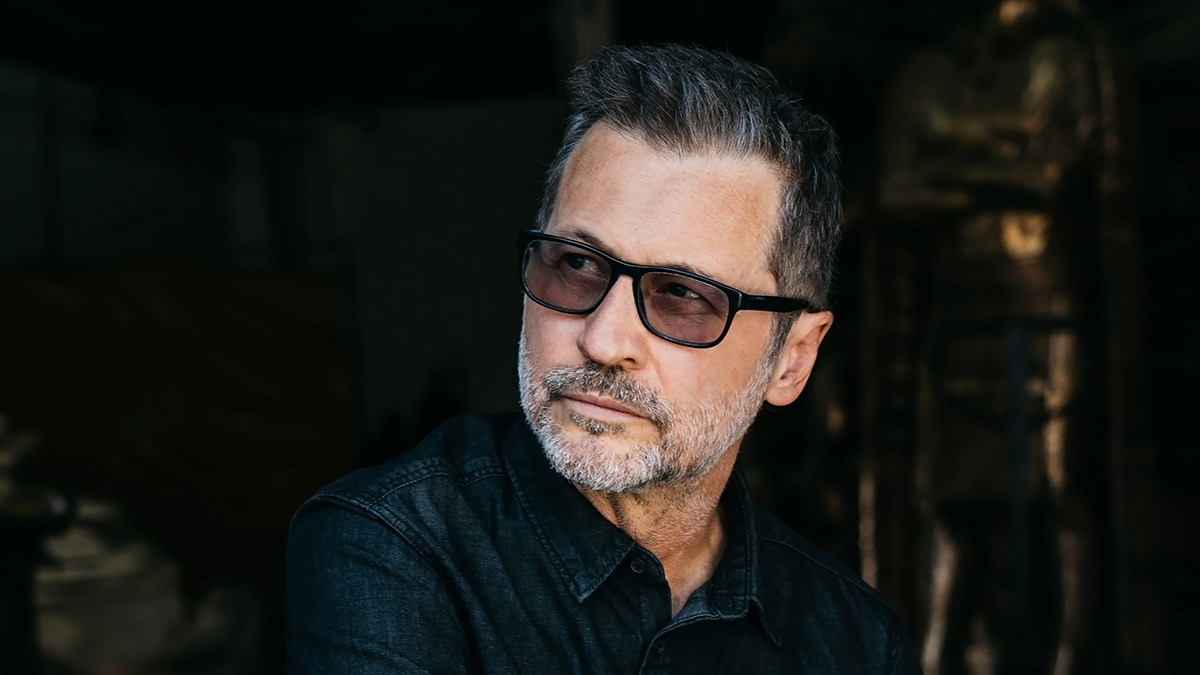