Watch an exclusive clip from this week’s Bridezillas on WE tv — as ‘vain’ bride Kat can’t find a dress she likes no matter what it looks like!

The 31-year-old is starting to panic over the fact she doesn’t have a dress for her big day, but despite trying on all sorts of different styles nothing quite meets the mark…in her eyes at least.

She initially tries on a dress with a big, full skirt but says it’s too “puffy” and doesn’t show off her boobs enough. Her mom is left beside herself as Kat then tries on a closer-fitting plunging one but snubs it as well, saying: “I like it, but it’s not me!”

Kat then moves on to a strapless dress which again enhances her bust, but she immediately puts it into the “gaudy, big, puffy, marshmallow” category.

Her mom says: “I think Kat’s at the point where she’s really starting to get irritated with me. It doesn’t take long for the two of us to be together before she starts pulling the claws out a little bit!”

And she’s not wrong, as Kat then storms off saying: “This isn’t right. We don’t have time for this. Come on, we’ve got to go to another dress store.”

This week’s Bridezillas episode, Runaway Zilla & Vain Zilla, also carries on the story of bride Veronica from last week — as she battles a groomsman!

Bridezillas airs Fridays at 10/9c on WE tv. 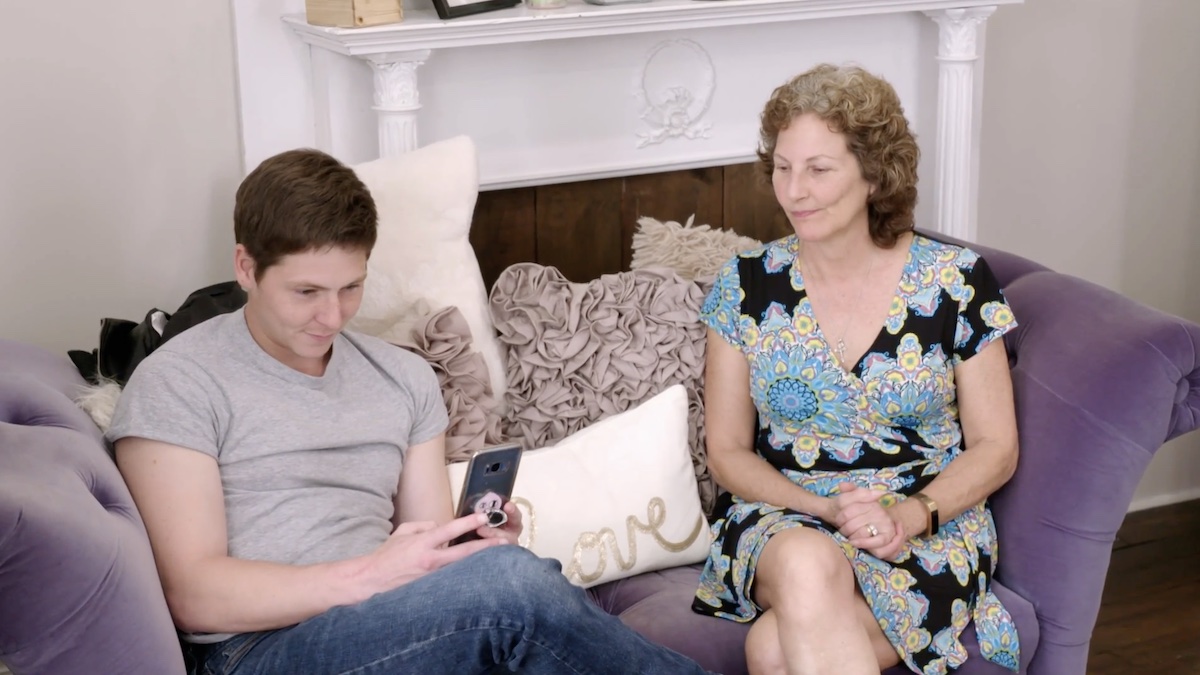