This week on Josh Gates’ Destination Truth, the team are bound for the Indian Ocean and the spectacular island of Madagascar as they search for a huge vampire bat.

Known locally as the fangalabolo, this bat-like creature is said to have a wingspan over 5 feet and have a face akin to a monkey. Though of course Madagascar is also home to very real fruit bats that can grow fairly large, so it’s going to be a tricky one for the crew to sort out exaggerated descriptions of those and the very different fangalabolo.

Madagascar is well known for the unique flora and fauna that live and grow on it, having broken away from Africa millions of years ago it is home to some very unusual animals and plants.

There are similar tales of either large bat creature or even bat people all over Africa and parts of South America, whether it is anything beyond tales to frighten children is what Josh and the team are hoping to find out.

Later Josh heads to the remote island of Guam where there are some dark legends about zombies in the jungle. 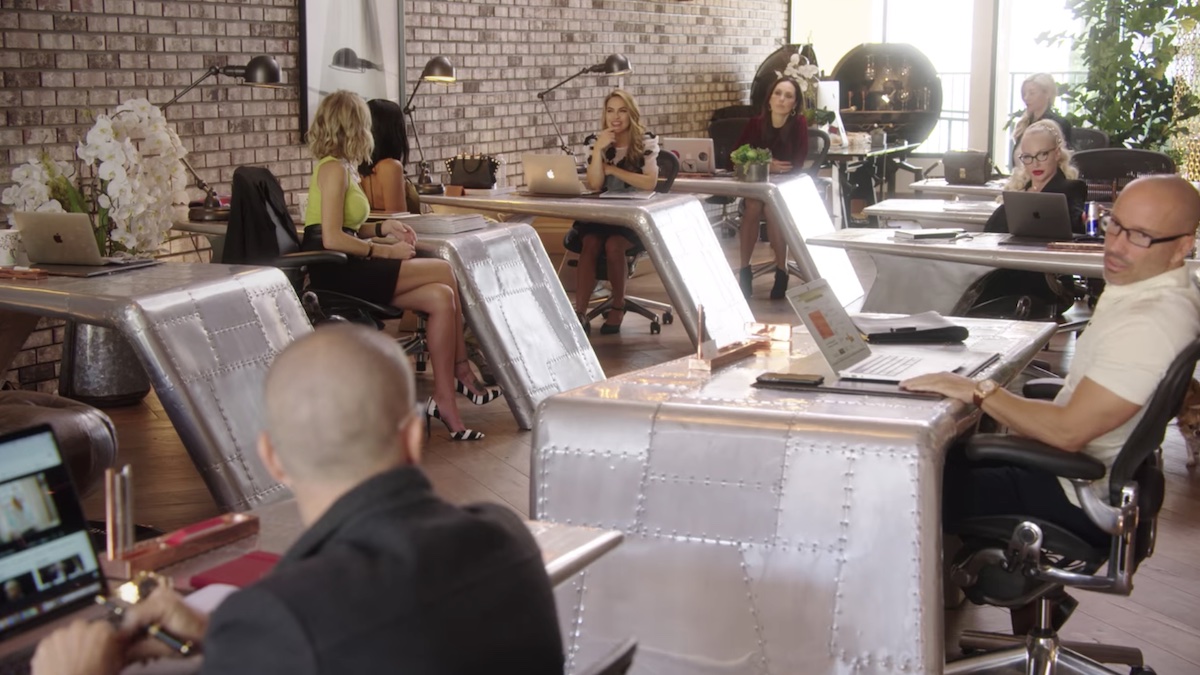