Moniece Slaughter and Lyrica Anderson clash big-time on this week’s episode of Love & Hip Hop Hollywood — when Moniece slams Lyrica for her friendship with Alexis Skyy.

The confrontation comes when Lyrica invites Moniece and Nia to her planned listening party for her new album.

But Moniece knows Lyrica has formed an alliance with Alexis and asks for a run-down of the guest-list, and immediately cuts Lyrica off when she mentions Alexis’s name.

Moniece then accuses Lyrica of playing dumb, and says she knows that Alexis is to blame for making enemies with her. And she tells her straight that her loyalty lies with Masika Kalysha.

She says: “I don’t care about your friendship with Alexis, I don’t like the exchange that we had, but because I’m trying to be better and do better I don’t need to associate with anyone that associates with the likes of her.

Things then start to kick off when Lyrica brands Moniece as Nia’s “side-kick”, and starts laying into Moniece’s music.

As Lyrica walks away, Moniece asks Nia: “Are we done here? Because I really want to beat her ass.” Security then usher Lyrica outside to stop things getting out of control… 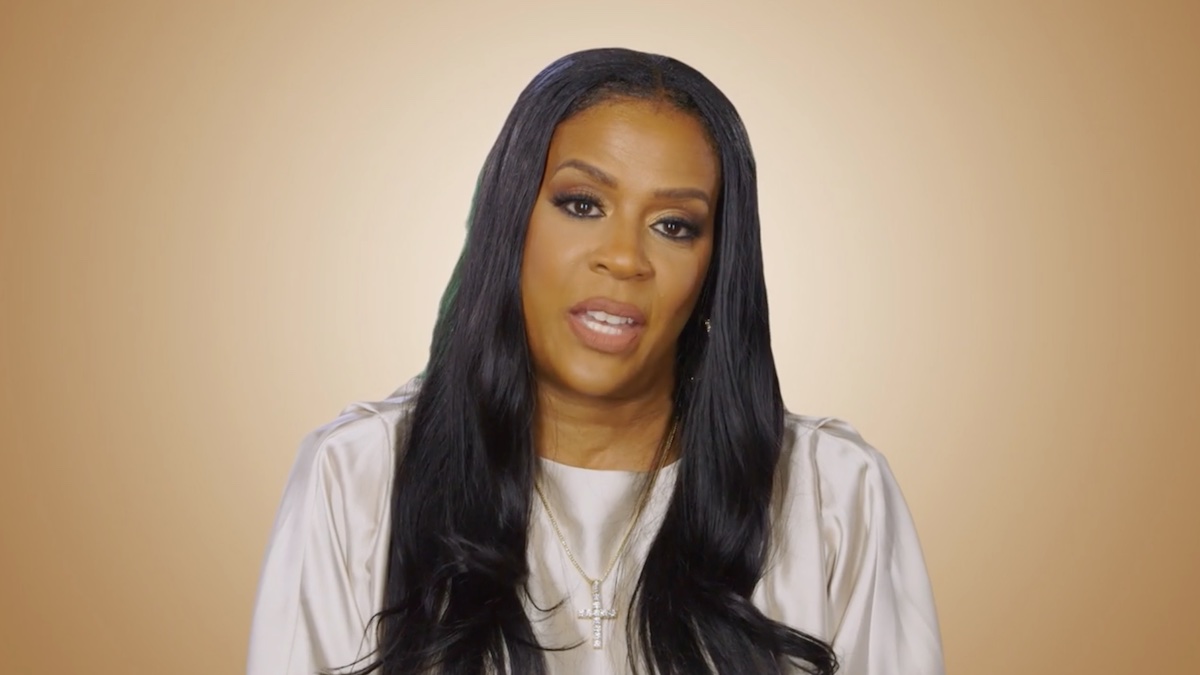