Stumptown returned with its winter premiere this week and continued its trend of recognizable guest stars making appearances on the show.

This time, it was Mike Epps on Stumptown, playing the judge on a courtroom TV show.

The cold opening for the show was amusing, with Dex Parios (Cobie Smulders) trying to win a judgment against a former client that refused to pay her bill.

Epps played TV judge Antonio Pierce, the main character of this reality TV show, which seemed like a cross between Judge Judy and The Jerry Springer Show. It served to lighten the mood during the winter premiere.

Parios was so good on the show that Pierce decided to hire her to track down his brother and serve him with papers. That’s where things got a bit more complicated and even more humorous during the scenes with Epps.

Dex is back. 😏Tune into an all-new #Stumptown now and RT if you’re watching! pic.twitter.com/5IgLkQpnnH

Epps is a long-time comedian and actor who is known for some very funny roles over the years.

He played Black Doug in the first Hangover movie, he was Day-Day in Next Friday, and he was also seen in the films How High, All About the Benjamins, Friday After Next, and Resident Evil: Apocolypse.

Two upcoming films for Mike Epps are sure to hit as well. He is set to play Day-Day again in Last Friday and he is lined up to play Richard Pryor in an upcoming biopic. Yes, Ice Cube is also going to also star in Last Friday.

We're not one to judge, but don't @CobieSmulders and guest star @TheRealMikeEpps look amazing on the set of #Stumptown? pic.twitter.com/KSe5VD3SSI

As previously mentioned, Stumptown has had some notable guest stars — in addition to the regular cast.

In the fall finale episode, actress Peyton Elizabeth Lee popped up at a school where Dex was serving as an undercover substitute teacher. She is best known for starring on Andi Mack (as Andi Mack) and will co-star in the upcoming Disney movie, Secret Society of Second Born Royals.

Other recognizable faces that have appeared as Stumptown guest stars include C.J. McCollum of the Portland Trail Blazers and Gillian Zinser from 90210 (she played Ivy Sullivan). He played himself, and she played a volleyball coach.

As for Mike Epps on Stumptown, his character was set up in a way that could bring him back to the show. That would be a fun moment during a later episode. 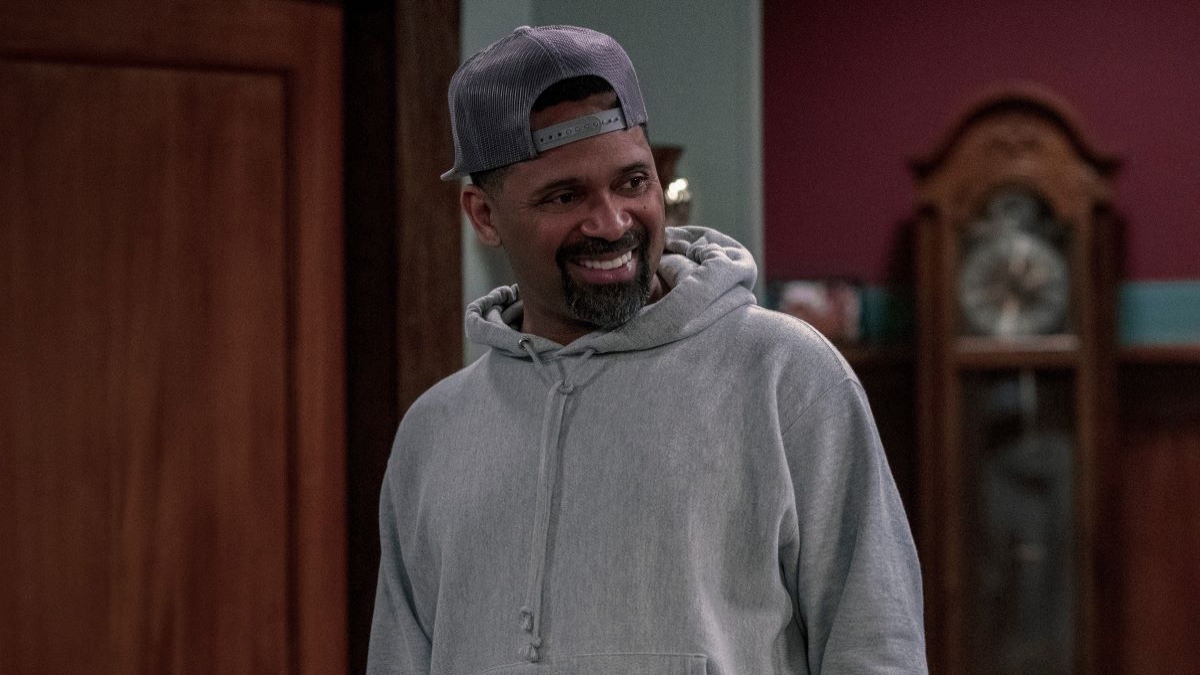 Exclusive: Mike Epps on Keeping It Real on Netflix’s comedy The Upshaws

Exclusive: Mike Epps on Keeping It Real on Netflix’s comedy The Upshaws