The MasterChef recap from Episode 13 covers the July 25 presentation of the show. It also revealed who went home tonight and what it took to make it all the way to the top 12 this summer.

During the last episode of the show, three of the home cooks secured immunity. They did it by presenting great dishes based on the Alaskan king crab that they shucked.

The four home cooks who earned individual immunity were Fred Chang, Micah Yaroch, and Shari Mukherjee. The rest of the top 13 home cooks would have to compete on the next episode for their spots on the show.

As Fred, Micha, and Shari watched from the balcony, the other 10 home cooks learned of a surprise ingredient. The Mystery Box Challenge required them to create a sweet dish and a savory dish that would impress the judges.

If you were to participate in this Mystery Box challenge, what would you create? #MasterChef pic.twitter.com/Agh7b6y70s

There were a lot of directions the cooks could go with the mystery ingredient. It could be the prime opportunity to make a bread bowl and serve it with a lobster bisque. Or it could even be broken down into a bread pudding.

The video below shows the final 60 seconds of the challenge, with several of the home cooks rushing around the kitchen to put the finishing touches on their dishes. The chaos of the episode made it a really exciting one.

Several of the cooks had a tough time and didn’t present exemplary dishes. That included Renee Rice, Brielle “Bri” Baker, and Subha Ramiah. They all escaped elimination.

The home cook who got sent home tonight on MasterChef was Sam Haaz. The attorney from Pennsylvania has seen his run on the show come to an end in Episode 13.

MasterChef airs on Wednesday and Thursday at 8/7c on FOX. 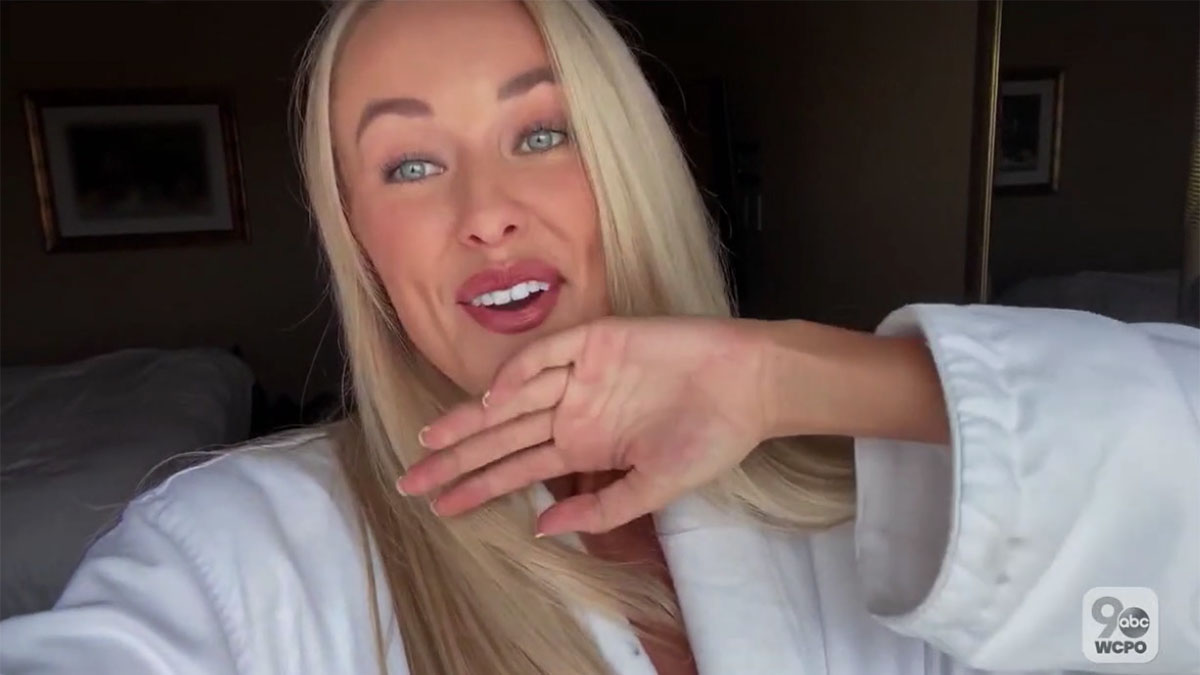 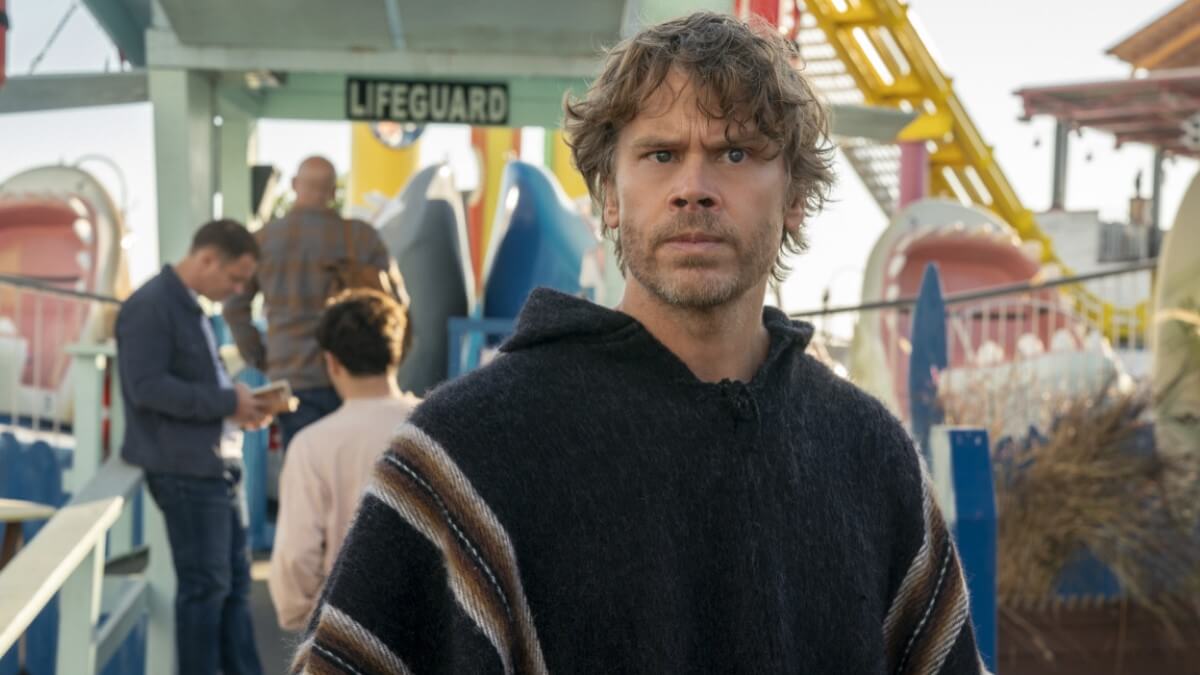 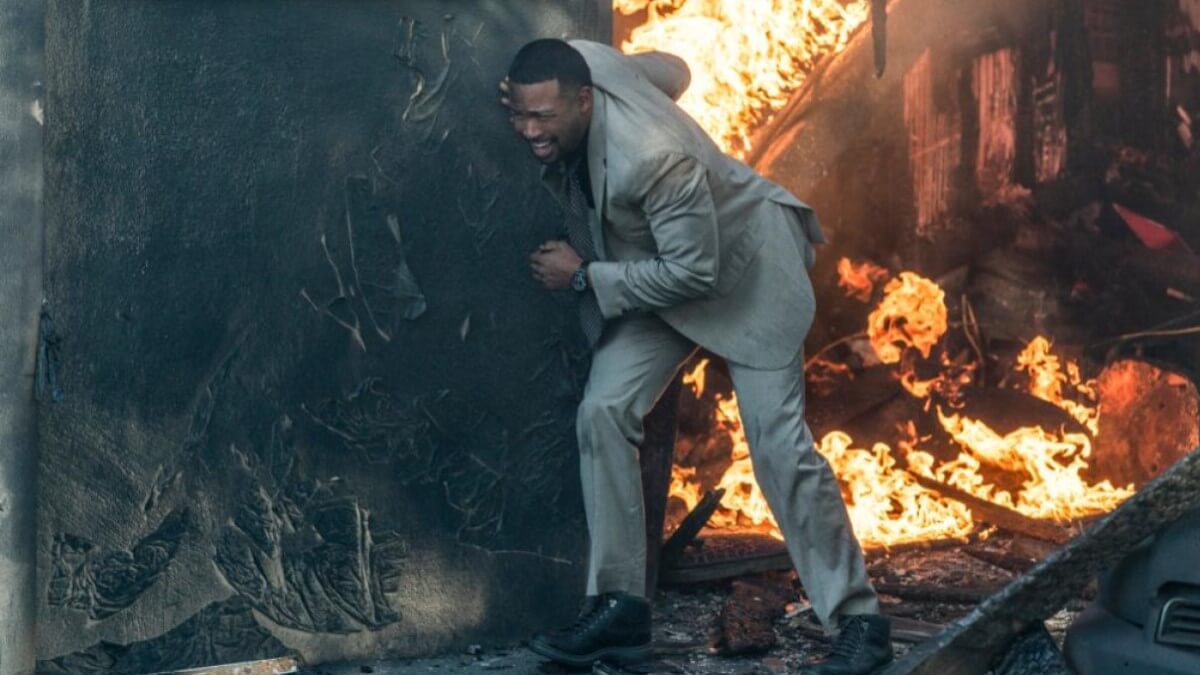 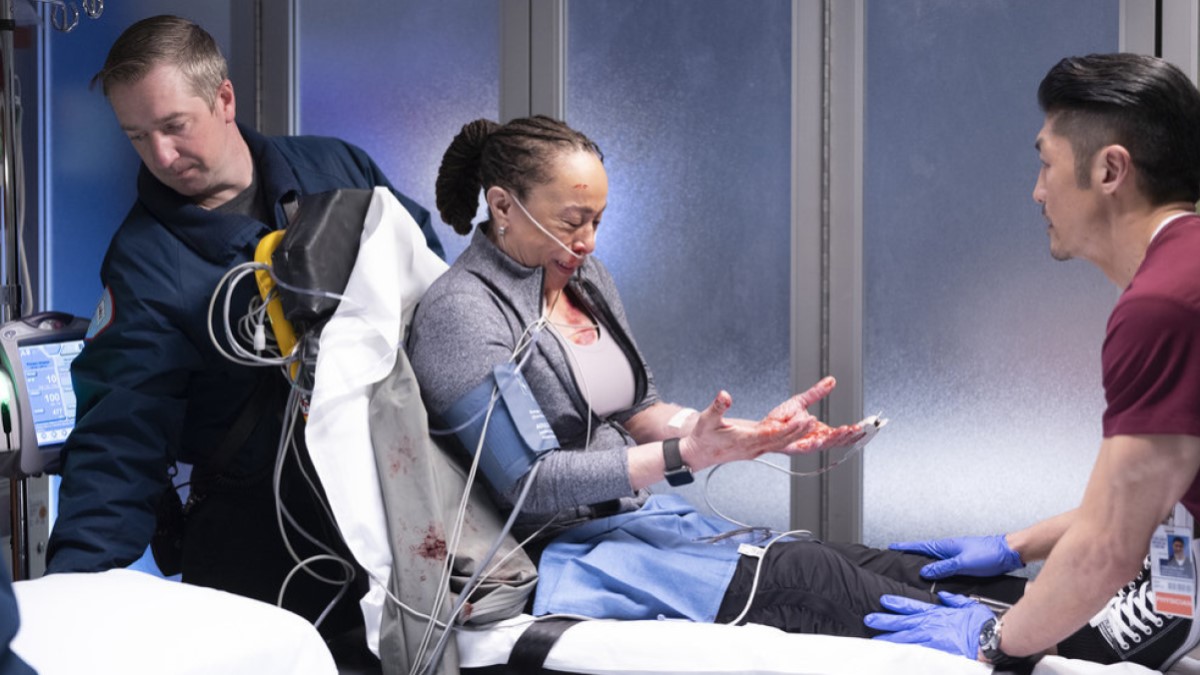