The shocking incident came to light in July when Briana posted horrific images on Instagram of her swollen face after the attack.

She said: “Great another scar from another n***a beating up on me. I sure know how to pick them.”

And tonight the aftermath of the incident unfolds as she talks about it, saying: “I just have bad taste in men. I just really don’t know how to pick them, clearly.”

Questioned as to whether the first time it happened had made her want to walk away, she said: “Well, it did…”

With her face visibly bruised, she then breaks into tears and says: “I’m sorry…I’m sorry.”

Briana is the daughter of label executive Martin “Kendu” Isaacs, who has been married to Mary J. Blige for 13 years. The pair are currently going through a divorce. 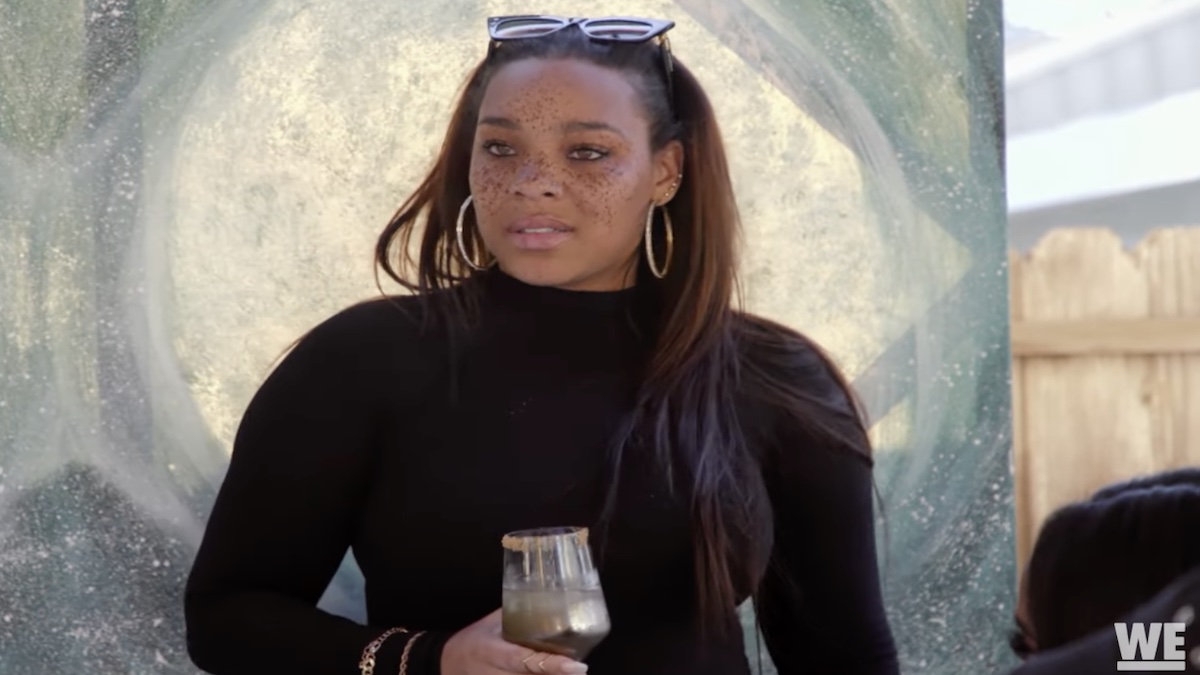 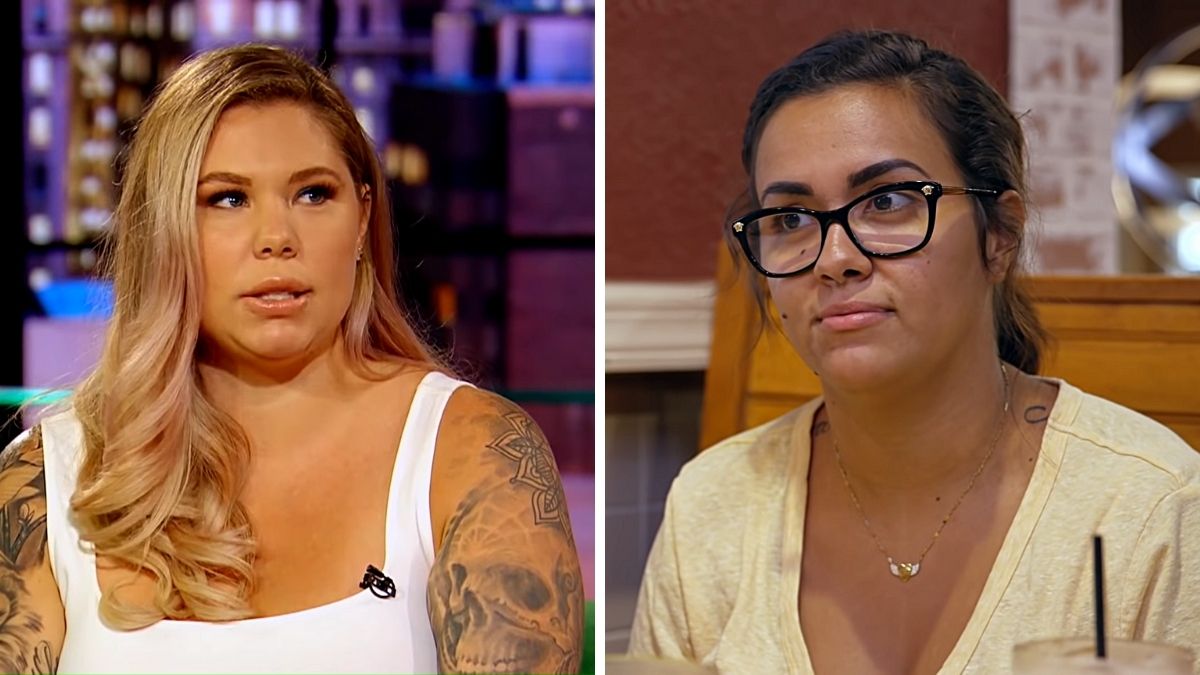