Tonight’s Skin Tight tells the heartbreaking story of Mary, whose entire life has been plagued by weight and weight-related tragedies.

Watch our exclusive clip below as the 25-year-old, whose parents died of obesity-related illnesses, talks about how she was an orphan by the time she was two.

Then, unimaginably, a few years later her adoptive father passed away too.

To ease her pain, she began bingeing on food. Things took a turn for the better when she met her boyfriend Josh who, even though she weighed 334-lb, adored her.

She went on to lose 160-lb following gastric bypass surgery, but now with a happy future ahead the only obstacle is the heavy hanging skin left as a reminder of her old self.

Also tonight, we meet Lora, who was bedridden as a teenager after a car crash. But through occupational therapy, she regained mobility with the use of a wheelchair and crutches.

Her payback for the immobility was obesity. She managed to drop 161-lb after gastric bypass surgery. But now hanging excess skin is compounded by loads of scar tissue from her accident, with disfiguring creases and folds.

Lora has been widowed for eight years, but longs to try and regain a normal life. Skin surgery is the key to unlock this door in her way for a fuller life. 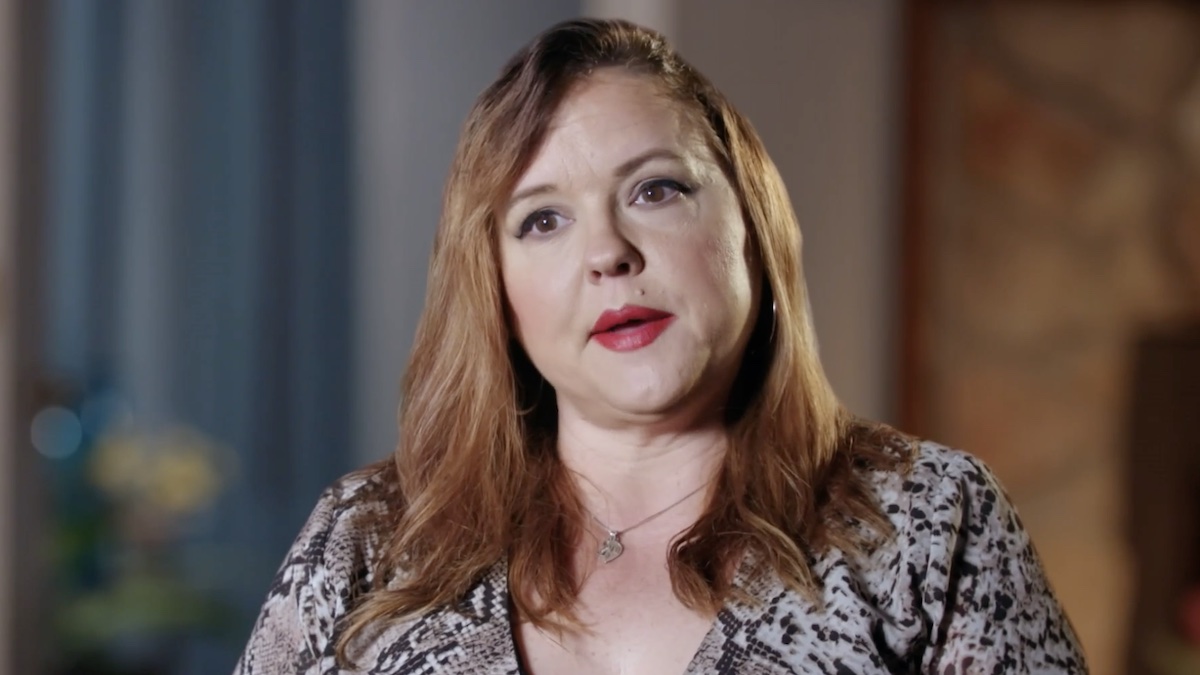 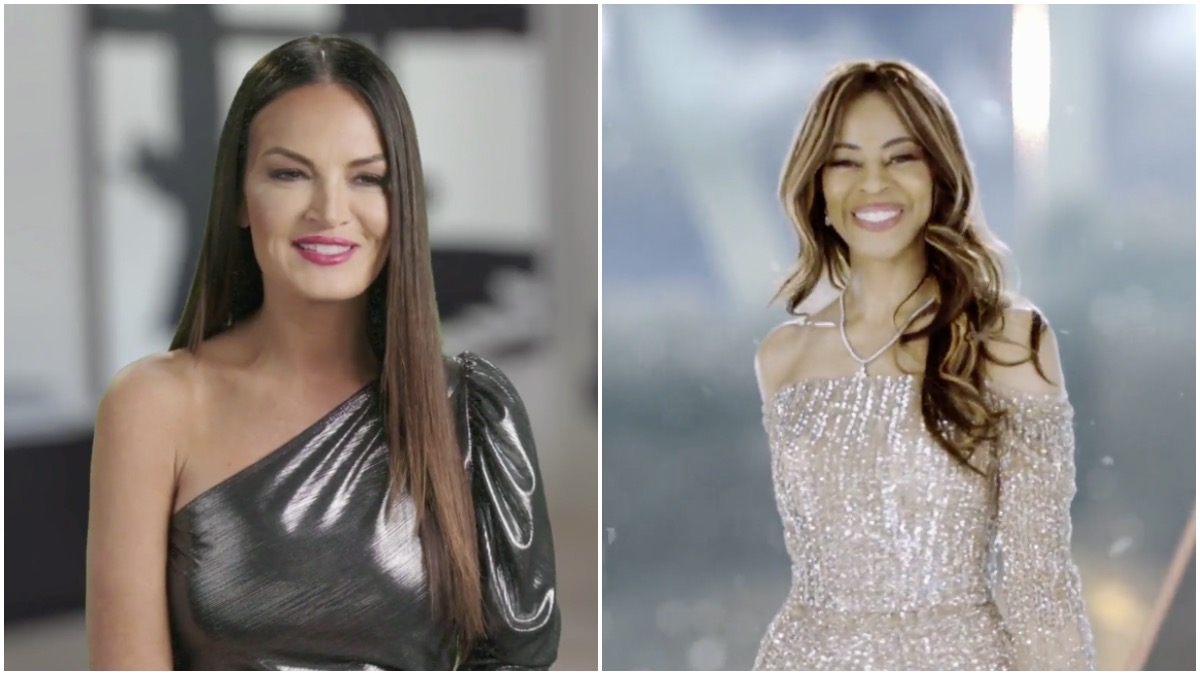 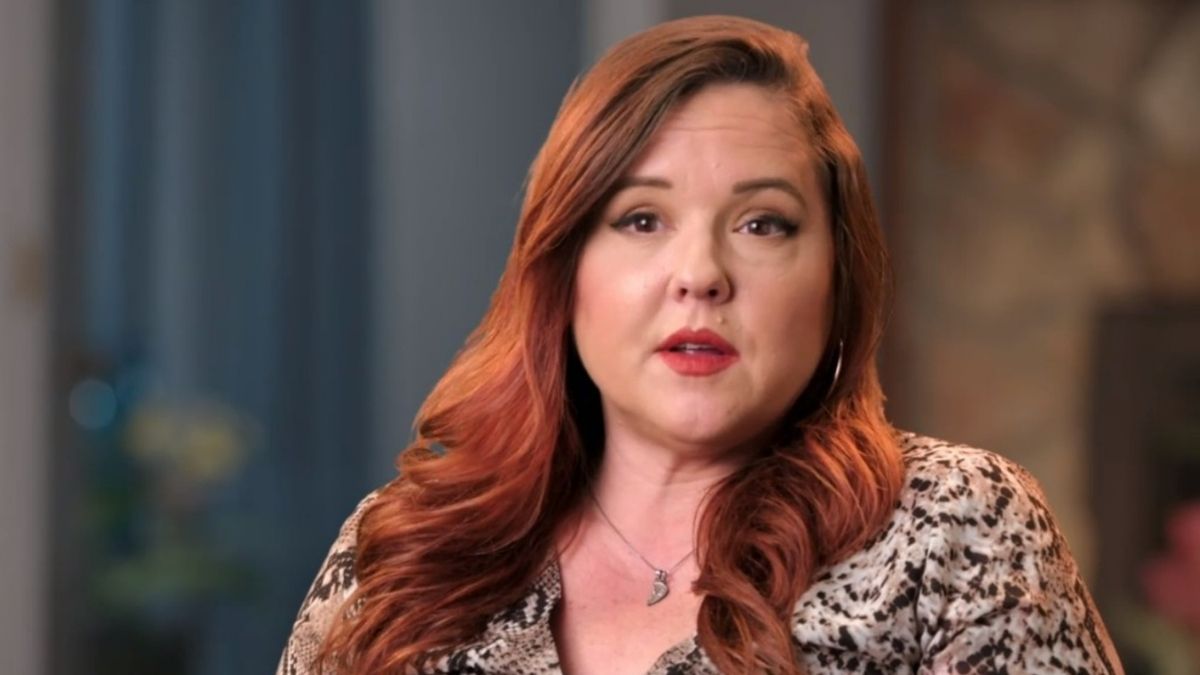