Married at First Sight couple Jephte Pierre and Shawniece Jackson should throw in the towel and annul their marriage NOW, according to fans.

The couple’s relationship has become more and more strained as the season progresses, with a sneak peek at the end of the latest episode showing Shawniece breaking down in tears, saying: “I’m tired of feeling like I’m not wanted.”

It came after footage from next week’s episode showed the three MAFS couples moving in together after returning from honeymoon, with Jephte ending up sleeping in a sleeping bag — on the floor!

The latest episode showed Shawniece reveal to the other Married at First Sight brides that she and Jephte were sleeping in separate beds on their honeymoon, leaving the other ladies stunned.

Watch the clip in the scene below:

Jephte said on the episode: “I just feel like some things are being pushed a little too fast.” As the pair discussed where they would live when they got back from honeymoon, Shawniece said: “Me and my husband sleeping in separate bedrooms? I don’t want that.”

Jephte initially refused to even consider having Shawniece sleep at his place, but later agreed she could “sleep over” until they worked out what they were doing. At one point during the episode he also told his wife “I’m fine, thanks” when she tried to get into bed with him.

He said the end of the episode that the whole experience of getting married was teaching him a lot about himself, and mainly that his communication skills “suck”. He said: “Now that I’ve seen it in this aspect I’m starting to realise that throughout my whole life, where…I’m just not a great communicator. There’s a whole bunch of different things that I’m just starting to learn.”

After it was revealed Jephte was refusing to sleep in a bed with his wife, fans flooded the Married at First Sight Facebook page with comments urging the pair or producers to draw a line under the relationship.

One fan, whose comment was liked more than 490 times, said: “Stop the madness! The show needs to end this NOW! If he wanted to do things the “slow” way, he should have found his own wife…the “slow” way! The show only lasts a certain number of weeks!!!”

Another added: “Nope I’m done. I would quit the show and get my annulment.”

Could next week be the end of the road for the couple? The sneak peek for next week’s episode showed Shawniece saying in despair when she sees her husband sleeping in a sleeping bag on the floor: “Oh my God, Jephte.” She adds: “That’s my husband — he sleeps on the floor.” 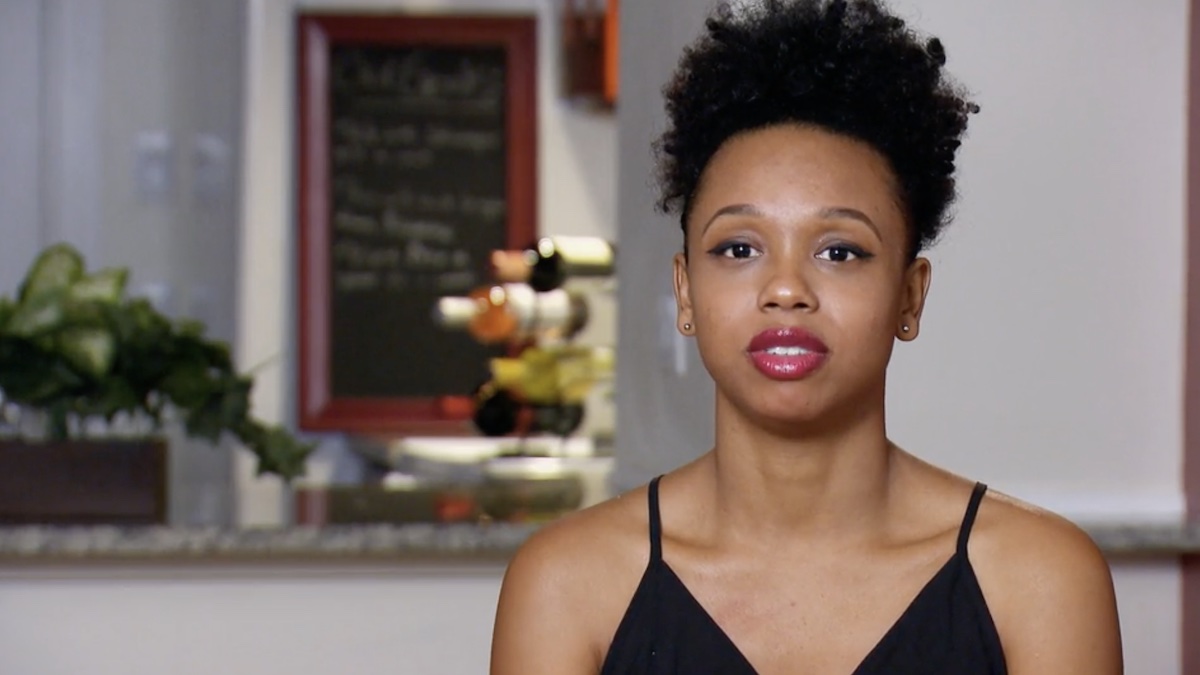