Man Vs Bear on Discovery is a breakout hit for the network, with millions tuning in to see if man/woman can best a bear by doing things they do in the wild and the five main tasks are surprisingly hard.

The next episode features a death racer, Brad, pitted against the fastest bear of the three featured on the competition series.

Her name is Honey Bump and she may weigh less than half of the largest Grizzly Bart but she can gun it faster than them all.

The human obstacle course racer is fleet of foot, a trait that Casey Anderson says Honey Bump also possesses. He and his partner Brandon Tierney discuss the bear’s motivation and her physical advantages ahead of the big race up Grizzly Heights. They are doubtful Brad can accomplish this task despite his athleticism.

This female bear is on fire, namely because her big buddy Bart, the largest male of the three bears, is stealing her food and she is out and loaded for bear. (We had to).

Brad is nimble, Brad is quick, but can Brad jump over and under and around fast enough to scale the tree and ring Grizzly Heights’ elusive bell? So far, no one has done this task successfully.

The kickoff of the bell sees Honey Bump tear after Brad with real focus but he is unfazed, as he rolls under obstacles and jumps them too, as he hits the tree to climb with ample time left. Will he be the first contestant to ring the bell?

On Man Vs Bear, five challenges are served: King of the Mountain is a tug-of-war on a platform 22-feet high. Brute Force, Apex Predator (an eating challenge), Grizzly Heights as shown here by Brad and the last one, Human Prey, a metal cage ball close encounter. The last challenge pits the top two points leaders against each other to determine the winner of the series.

Each episode of Man Vs Bear features three humans, mostly athletes, who are taking on three bears in the mountains of Utah at a bear rescue. Their tasks at hand mimic the bears’ natural instincts and their predatory skills, allowing viewers to see if man/woman can match the brute strength and problem-solving bears do in the wild.

The three bears in play are the female Honey Bump and her two male counterparts Tank and Bart, the famous bear who appeared in Game of Thrones. According to Anderson, who spoke with us, these bears are not cuddly fun-loving tame bears but must be treated with the utmost respect and caution.

The show has two amazing commentators with their own levels of expertise. Casey Anderson is the co-founder of the Grizzly Bear Encounter rescue in Montana, his home where he also raised his first bear buddy Brutus. He is an experienced naturist who has loads of TV experience under his belt.

Brandon Tierney is a well-respected sports reporter and TV personality who hails from Pennsylvania. His work for the Sports Fan Radio Network led to him earning an Emmy Award.  Brandon is the host of CBS Sports Radio’s nationally syndicated Tiki and Tierney.

Tune in to see if Brad rings the bell and beats Honey Bump!

Man Vs Bear airs Wednesday nights at 9/8c on Discovery. 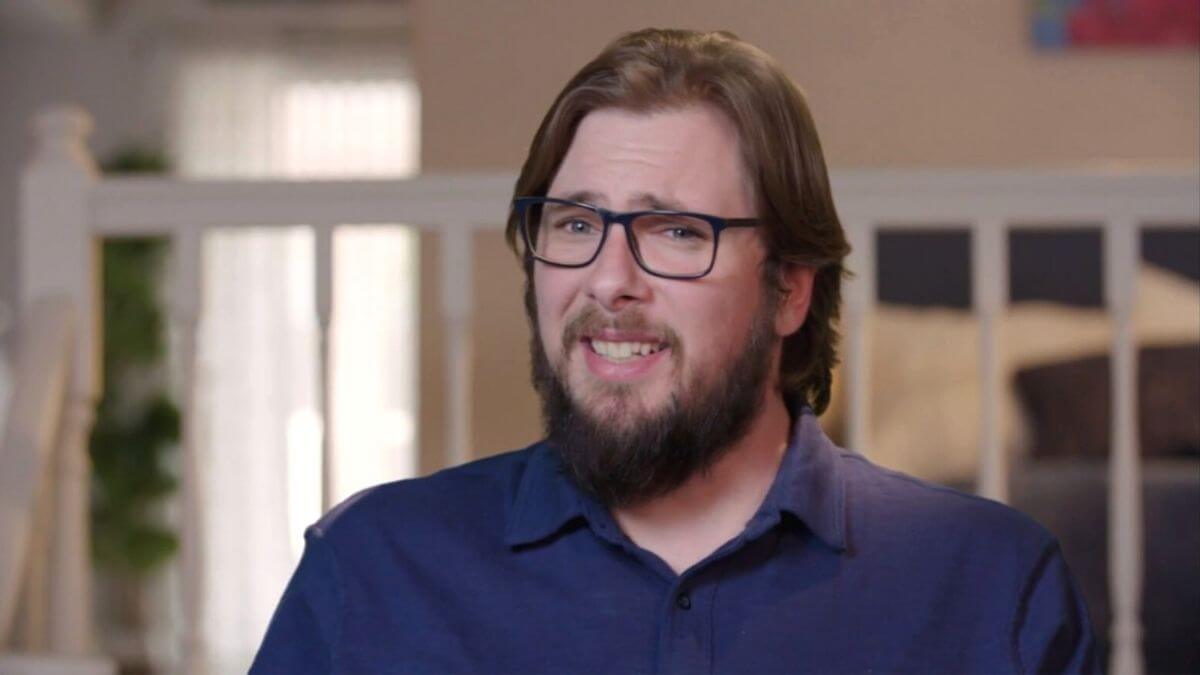