Jamie Otis had only just announced she was pregnant last week, when the Married at First Sight alum shared a barely visible positive pregnancy test on social media. Sadly, just two days later, she revealed that there is no baby on the way.

On Monday, Jamie returned to Instagram after a two-day absence to explain why she disappeared after announcing her pregnancy. The MAFS star revealed that she isn’t pregnant after all and had suffered what is called a chemical pregnancy.

“Sorry I’ve been MIA, this very bizarre positive pregnancy test, then negative test, then faint positive lines, gave me hope that Gracie was going to become a big sis in 9 months,” Jamie wrote.

“But the night before last, I began having terrible contraction-like pains & spotting. Then over the night full blown everything — if you know what I mean.”

In the lengthy post, Jamie lamented about how hard it’s been to get pregnant when others seem to have it so easy. She wrote:

“I don’t know why some people have it seemingly SO easy to get preggers & carry their babies to term and others struggle? What i do know is that i am so, so thankful for this little girl [and her daddy] right here. It’s like she knew mommy was in so much pain bc she just wanted to be held and snuggled all night long.”

The Bachelor and Married at First Sight star also reminded fans that she had to wait a month before trying to conceive again, which is normal after having a miscarriage. This is even true with a chemical pregnancy, which is when a woman miscarries shortly after implantation.

This isn’t the first pregnancy loss for Jamie Otis and her husband, who lost a boy they had already named Jonathan at four months back in 2016. Soon after, she conceived again and was able to carry her daughter, Henley Grace, to term.

Jamie met her husband Doug Hehner on the first season of Married at First Sight and the pair have been one of the most successful couples to come from the show. She gave birth to daughter Henley in August 2017 and announced in April 2018 that they were trying to have another baby. 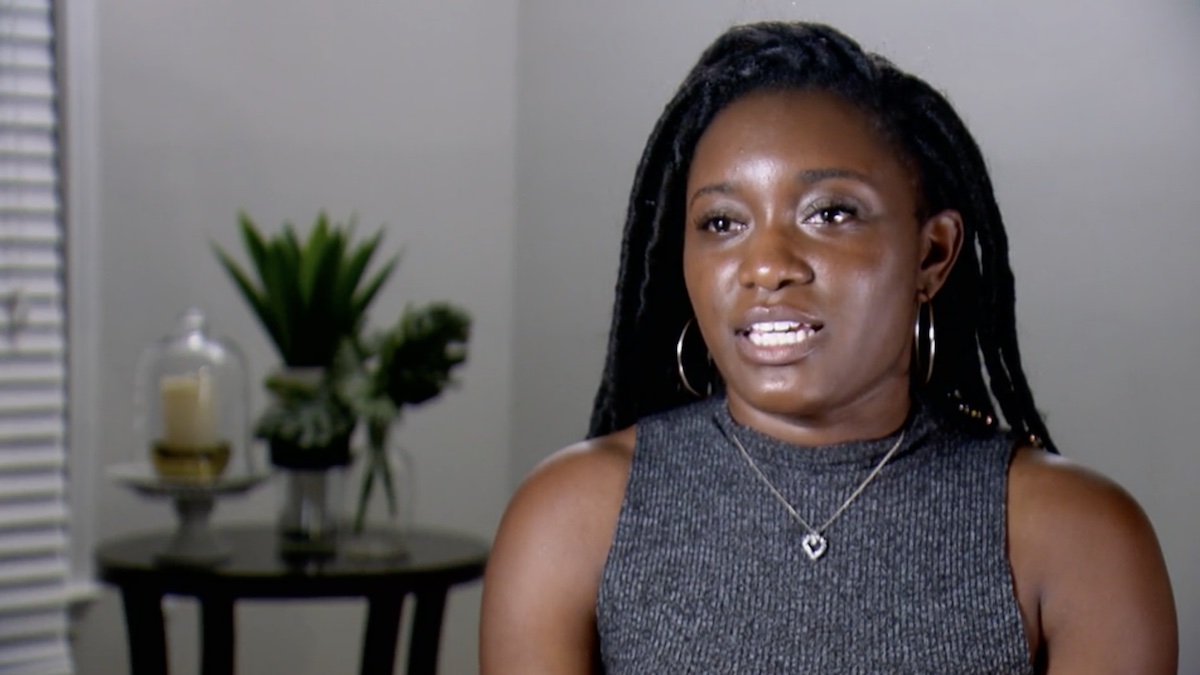