By night, LL Cool J plays Sam Hanna as part of the NCIS: Los Angeles cast. By day, he fights against the terrible paper straws that some businesses have begun using.

Well, he doesn’t really fight against them, but he started up an amusing debate about them on Twitter this weekend.

When one user stated that, “Thats what the whale said who swallowed thousands of them,” he responded by stating, “I said FIND ANOTHER MATERIAL. GENIUS.”

When the genius, going by the Twitter name Dj Unity stated that, “And until that happens use the paper ones and quit whining,” LL Cool J responded with, “On it. Now Go spin some records…get off my timeline…”

That was just the first of many funny interactions that LL Cook J had on his Twitter account about this particular topic. In response to someone suggesting that he should do the manly thing and drink from a glass, he made the Twitter post below.

He wasn’t quite done there either.

I saw a couple of responses that real men don’t use straws??? 😂😂😂😂 fellas you might want to come up with some better criteria for manhood. Lol

He’s not wrong about that point, as it seems quite odd for anyone to base their manhood on whether or not they use a straw to consume a drink, no matter what that straw might be made of.

And he doubled down on that point about paper straws a bit later as well.

FIND AN ECO FRIENDLY REUSABLE MATERIAL. HOW MANY TREES ARE BEING KILLED FOR BAD STRAWS??

A lot of Twitter users weighed in with opinions. Some suggestions given to paper and plastic alternatives included silicon, rubber, and even pasta.

The idea of using pasta as a straw is starting to catch on in some places, as it breaks down after long use, but can last long enough to enjoy a beverage at a restaurant.

It’s not clear how long LL Cool J will leave these posts up on Twitter or the various responses that he left for people who were commenting on his posts.

It definitely presented an amusing interaction between the musical legend and co-star of NCIS: LA and many of his fans and followers. Maybe the conversation could even continue later.

The fall finale of his CBS show is coming up, and we have some spoilers for fans who want to read about it. 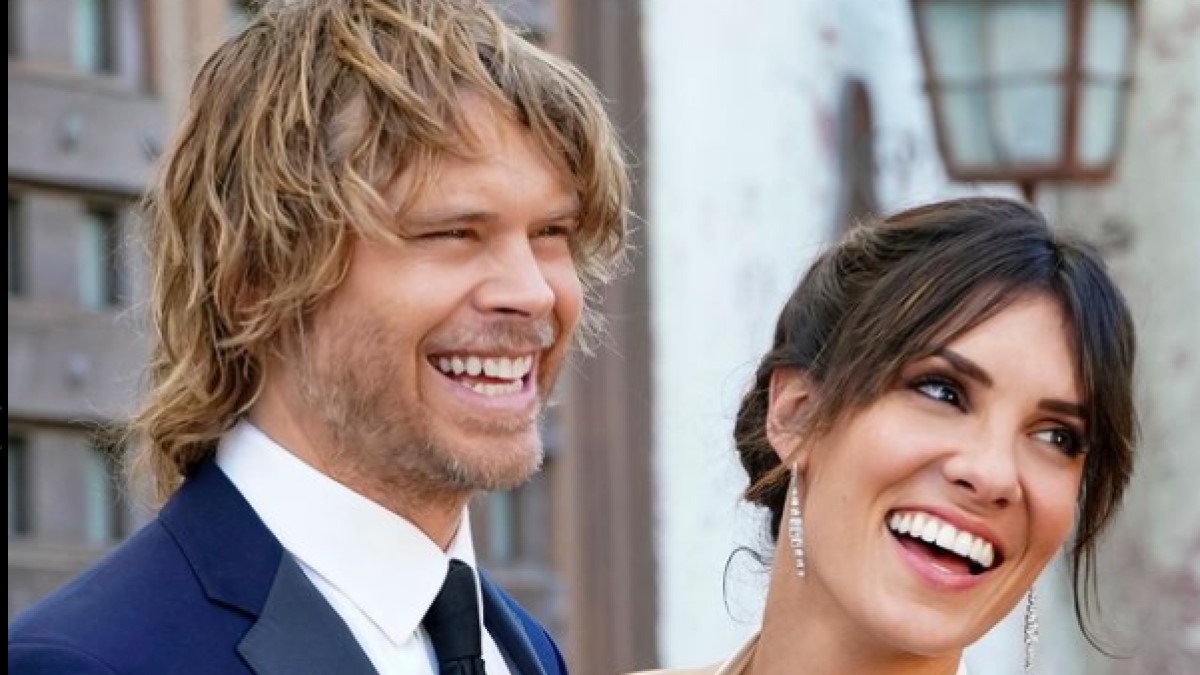 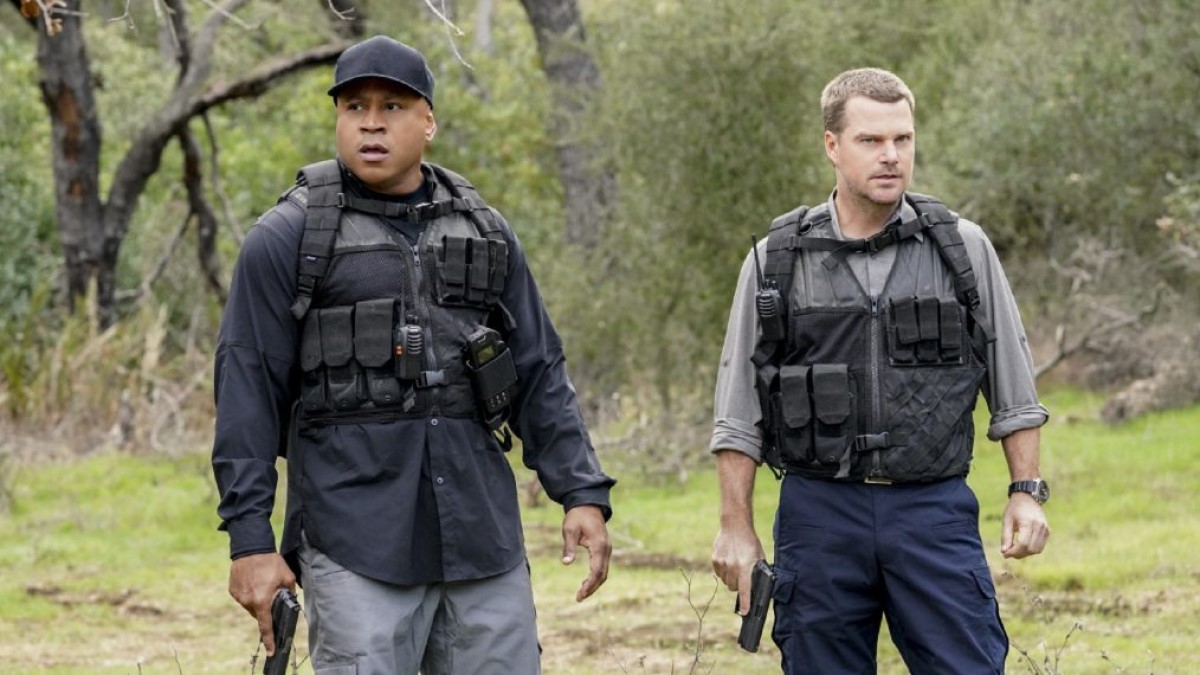 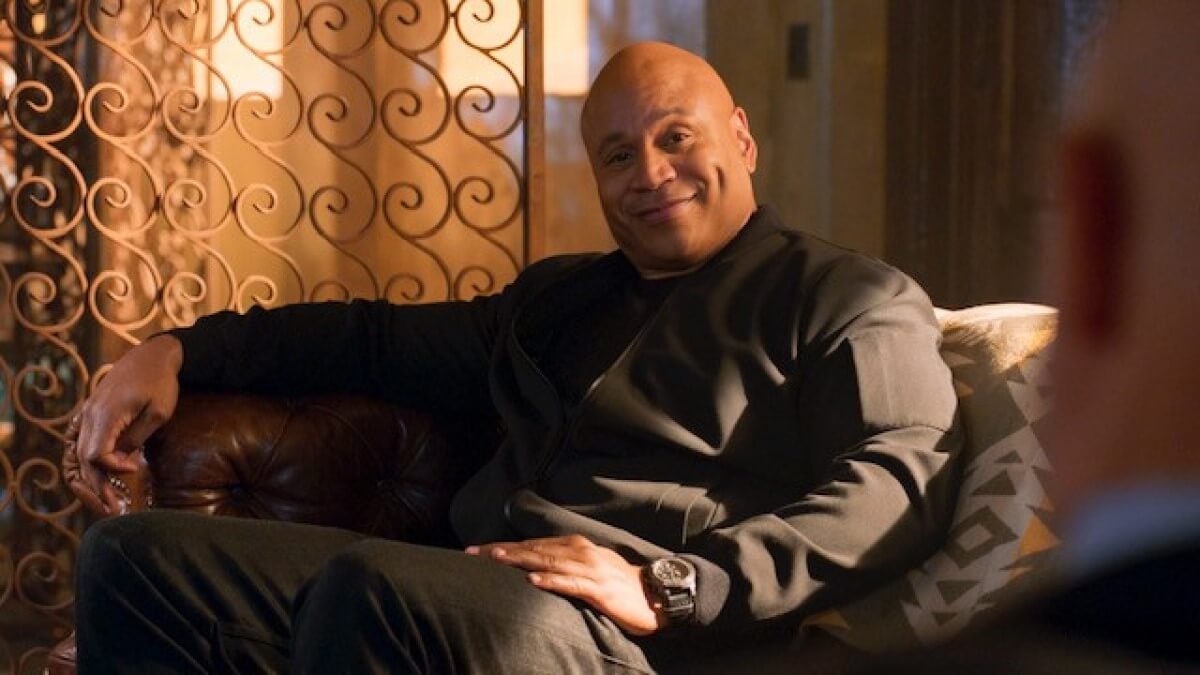 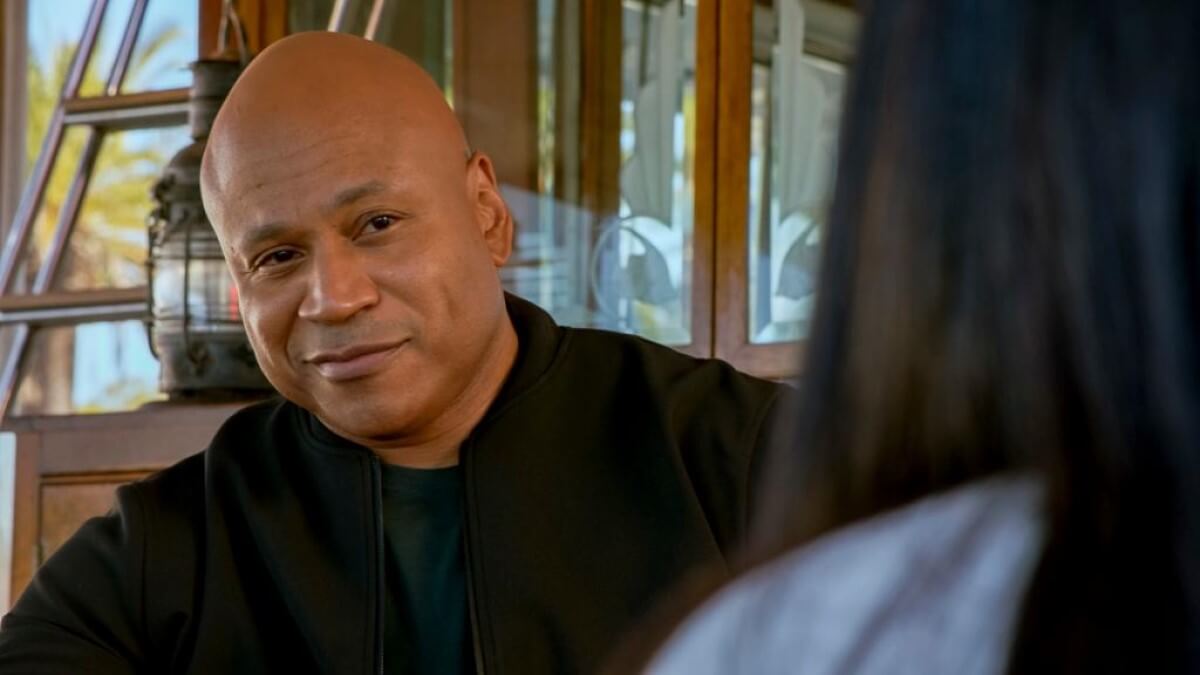