Terra Jole’s daughter Penelope has had a tough year in terms of medical treatment. The Little Women: LA star’s 4-year-old daughter is also a little person and on top of that, she was diagnosed with hydrocephalus, which is a condition that causes fluid to accumulate on her brain.

Penelope has already had to undergo two different surgeries to help alleviate her condition. One to have a shunt placed and another to have a revision because the shunt wasn’t working the way it should.

In this exclusive Little Women: LA sneak peek, Jasmine and Terra are spending some time together while Penelope plays and Jasmine is asking how the little girl is doing.

One of the big concerns about Penelope’s surgeries is that they have put her behind on her development and at four years old, she still isn’t walking. In fact, Terra explained that she was just starting to try to walk when she first had surgery and then, when she learned that her daughter would have to have another surgery, she had just started trying to walk again.

Now, Terra is worried that if Penelope has to have another surgery, it will just set her back even further in terms of walking and other skills that are typical of a child her age.

“Now, this week she’s actually going to have another MRI,” Terra explained. “Which is scary but at the same time, I’m just relieved that we’ll know one way or the other, you know?” 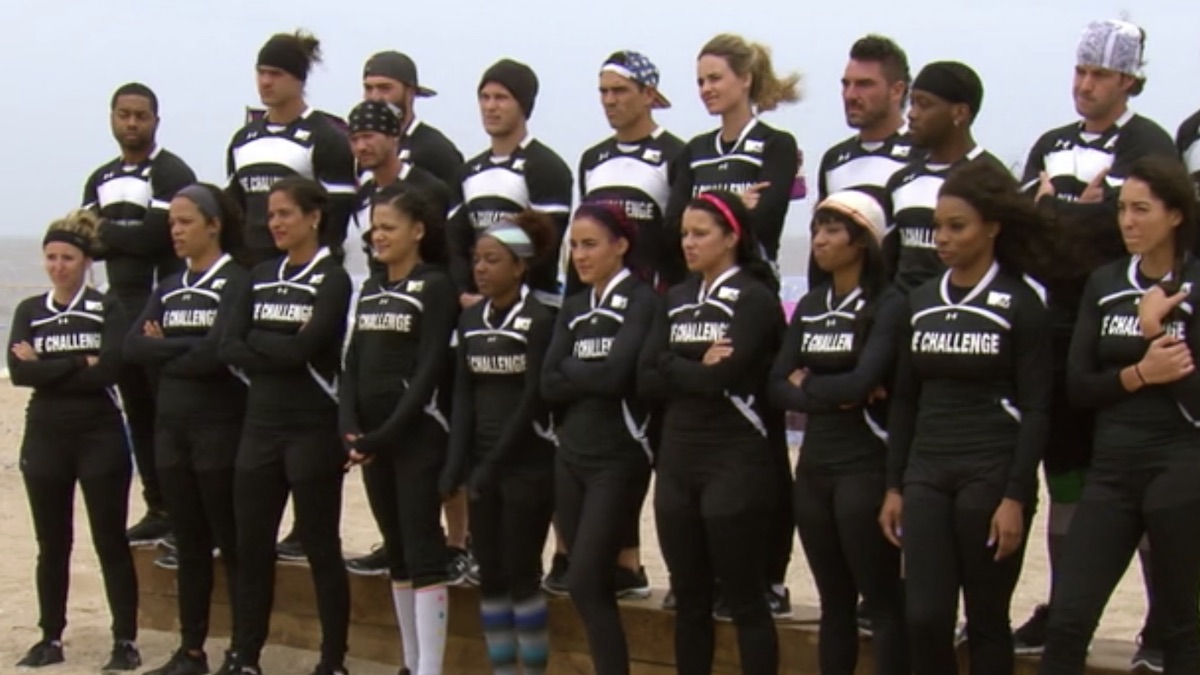 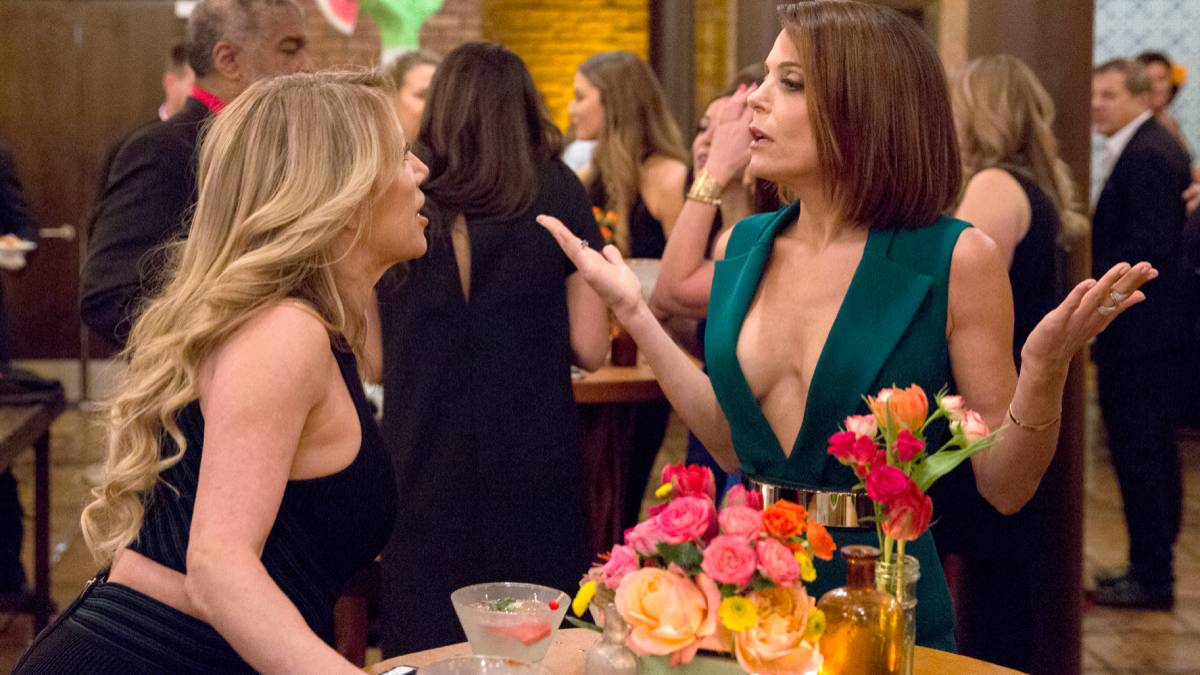 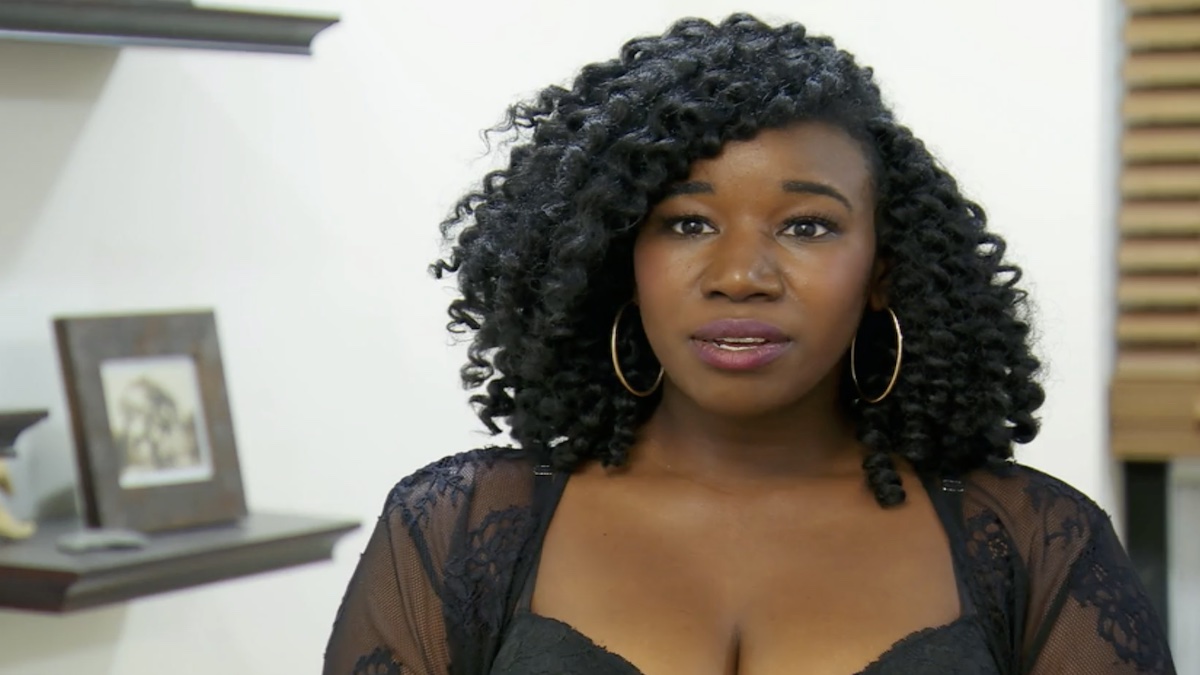