Christy McGinity Gibel nearly died after undergoing surgery on her neck that was supposed to free her from pain. During the November 2016 surgery, she suffered a stroke and the recovery process ever since has been nothing short of intense.

In Monsters and Critics’ exclusive clip from this week’s episode of Little Women: LA, Christy explains that she’s finally healing from the surgery complications and ready to take her life back. The only issue, after not being able to do as much physical activity as she would like, is that Christy is really not happy with how her body looks.

Now it looks like Christy is going to take some major steps to change her appearance and that may involve having cosmetic surgery.

On this week’s episode, Christy and Tonya will be looking into which procedures may help them to improve their appearance and their confidence. The big question is whether or not Christy will or should consider any type of elective surgery considering what she already went through with her neck surgery?

Of course, there will plenty of drama with the other ladies of Little Women: LA this week. The tension between Terra and Tonya will come to a head when Tonya “gives Terra an ultimatum that could tear their friendship apart forever”, according to the episode synopsis.

Now, we know there’s been contention between Tonya and Terra over the Black Girl Moscato venture and really, can we blame Tonya for being upset? Is this the point where Terra decided to back out of the project? Tonya recently gave an interview revealing just how offensive Terra’s project was — calling it “degrading and disrespectful”.

Banks told TooFab: “It’s like she’s told me to put mine [Tonya’s own wine] to the side and jump on the bandwagon on hers and…she was like, ‘Oh, I want to partner up with you.’ And I’m like, ‘OK, you want to partner up with me you would’ve came to me and asked me what did I think about the name Black Girl Moscato, before you ran and got a trademark.'” 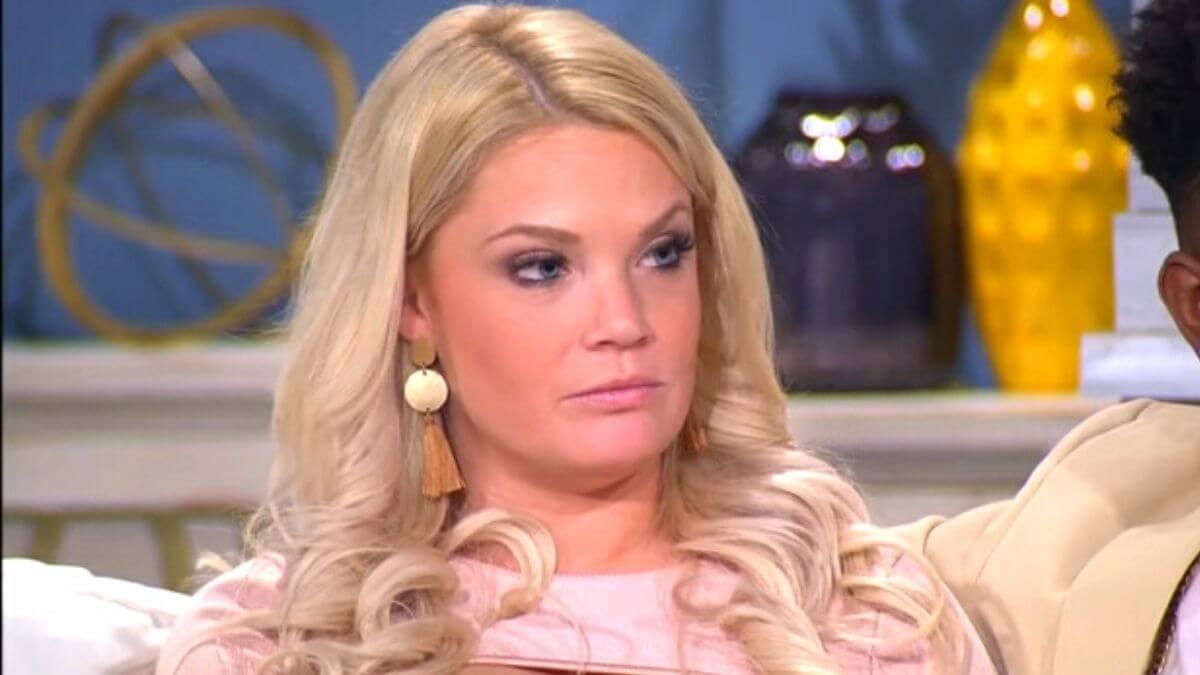 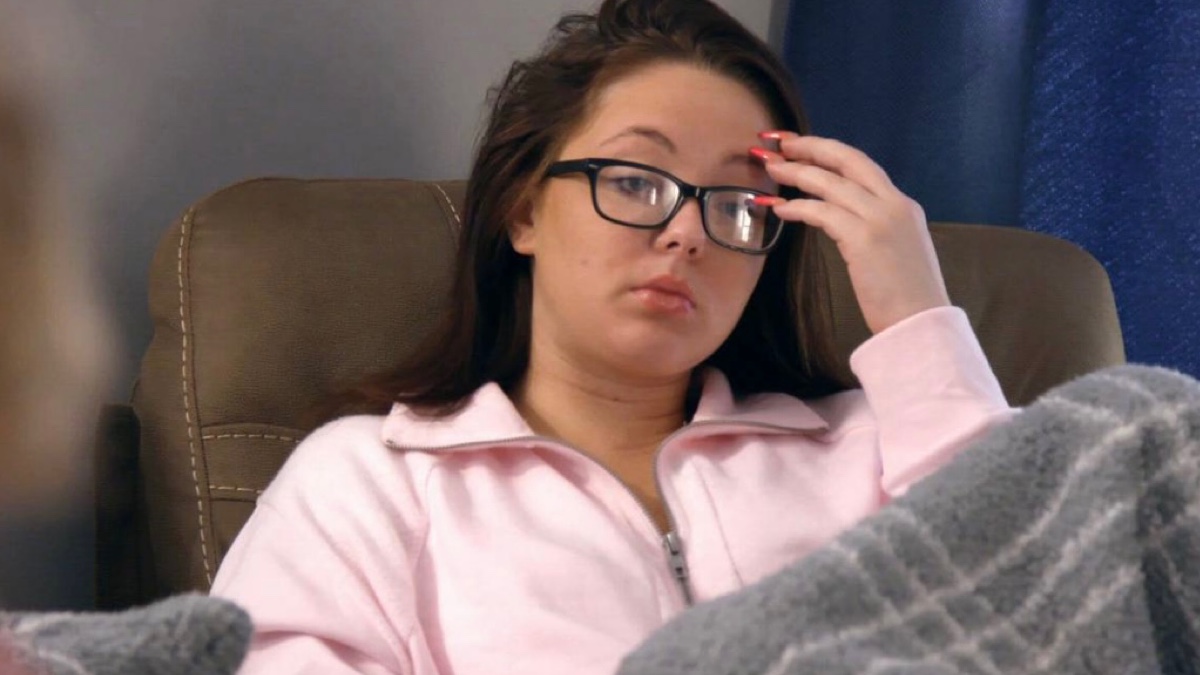