Little People, Big World stars Zach and Tori Roloff have some big news as Season 7 kicks off tonight on TLC — they’re having a baby!

The little one will be the first grandchild on the family’s Roloff Farms, and the pair said they were super-excited to share their news with fans.

The baby is due in the spring but it’s not yet known what the sex will be — and despite Zach asking whether Tori can “sense anything” she insists she can’t.

He also says he’s extremely exited to find out whether the baby will have any sort of dwarfism, of whether it will be an average-sized baby.

He said: “Super-curious to know if it’s going to be a dwarf baby or not; come out with some sort of dwarfism. Just obviously a super-emotional time for me.”

Zach also revealed the cute way that Tori revealed the big news to him — by writing it on a pad of paper which appeared to look like she was practising calligraphy.

Then when it got to the last page as he scrolled through it said, “you’re going to be a dad!”.

Tori was also really excited at the news and said she thought she and Zach would make great parents. And she revealed that pregnancy is giving her cravings for…gummy bears!

Watch the clip below as Zach and Tori announce their pregnancy.

You Might Also Like:  Amy and Chris's Happily Ever After: Amy Roloff and Chris Marek's wedding special to premiere next month

LPBW: Zach and Tori Roloff are a great team when it comes to parenting
Related Stories 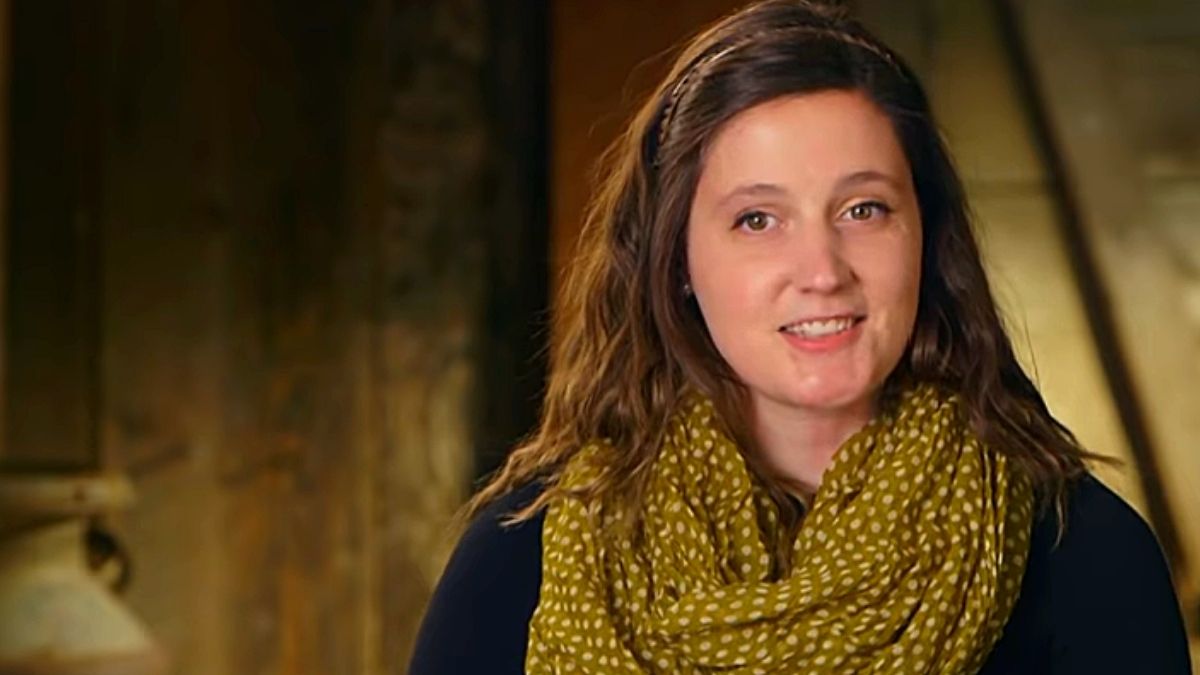 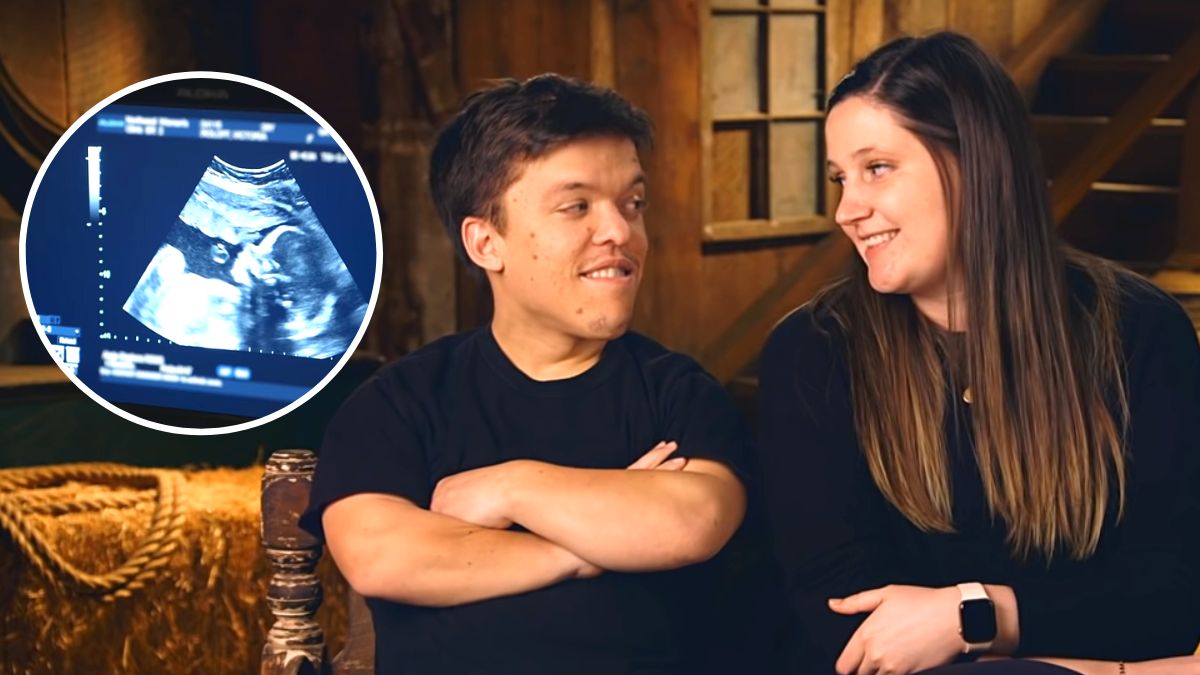