The Law & Order crossovers are going to be continuing into the new seasons this fall.

NBC has released the episode synopsis for upcoming episodes of Law & Order: Special Victims Unit and Law & Order: Organized Crime which show how the two series will be connecting more this year.

Surprisingly, the Law & Order series didn’t cross over as much as fans might have expected when several aired at the same time.

A few times, cops from one show would end up joining the others on a job. There was also a D.A. character (from Arthur Branch to Jack McCoy) popping up to give one of the SVU ADAs some advice.

Yet with few exceptions (such as a Law & Order: Special Victims Unit crossover with the short-lived Law & Order: Trial By Jury), the shows seldom had a full crossover event.

That attitude has shifted as it’s confirmed Law & Order exists in the same universe as the One Chicago series with Law & Order: Special Victims Unit having a couple of crossover episodes with Chicago PD.

The new Law & Order: Organized Crime series has changed that with Olivia Benson (Mariska Hargitay) showing up in a few episodes to help former partner Elliot Stabler (Christopher Meloni) out.

Now, it appears the series will have a lot more connections as the new seasons begin.

This won’t be the end of the crossovers. The synopsis for Law & Order: Special Victims Unit third Season 23 episode, I Thought You Were On My Side (airing September 30) has the SVU team tangling with the Organized Crime unit on a case.

Benson and Rollins must contend with the FBI and the Organized Crime bureau when a rape victim identifies a dangerous mobster as her assailant. Guest-starring Christopher Meloni, Danielle Moné Truitt, Herizen Guardiola, Rhys Coiro and Hisham Tawfiq.

Meanwhile, Law & Order: Organized Crime will have a double episode on September 30, New World Order/The Outlaw Eddie Wagner, which will feature both Benson and the return of Ellen Burstyn as Stabler’s mother, Bernadette.

Stabler’s loyalty is put to the test at work, and again at home when his mother unexpectedly shows up. While Jet steps into the field to secure necessary intel for the team, Bell considers a proposition from Congressman Kilbride. Stabler and Benson air some long-standing grievances. Guest-starring Ellen Burstyn, Ron Cephas Jones and Mariska Hargitay.

The episode synopsis shows that Benson and Stabler will continue to work together over the cases, with the growing bond between them taking a new direction.

There will likely be further connections as Law & Order takes advantage of a second series to grow more crossover for fans to enjoy.

Benson and Stabler stand together in new Law & Order ads 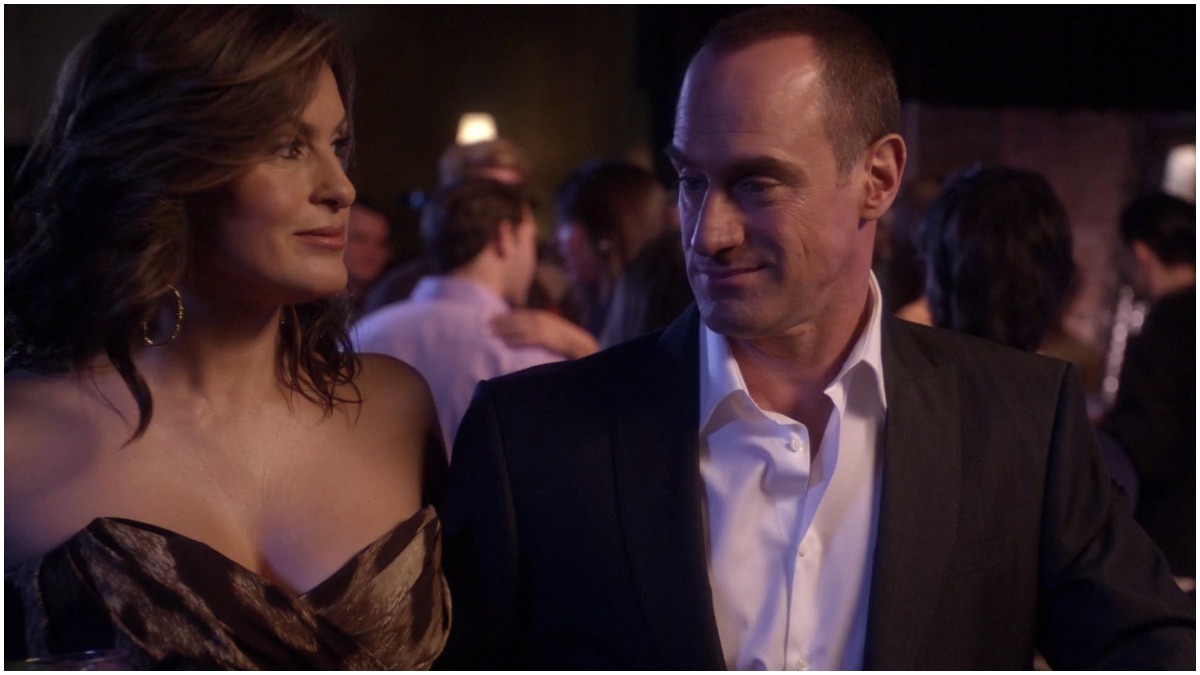 Benson and Stabler stand together in new Law & Order ads 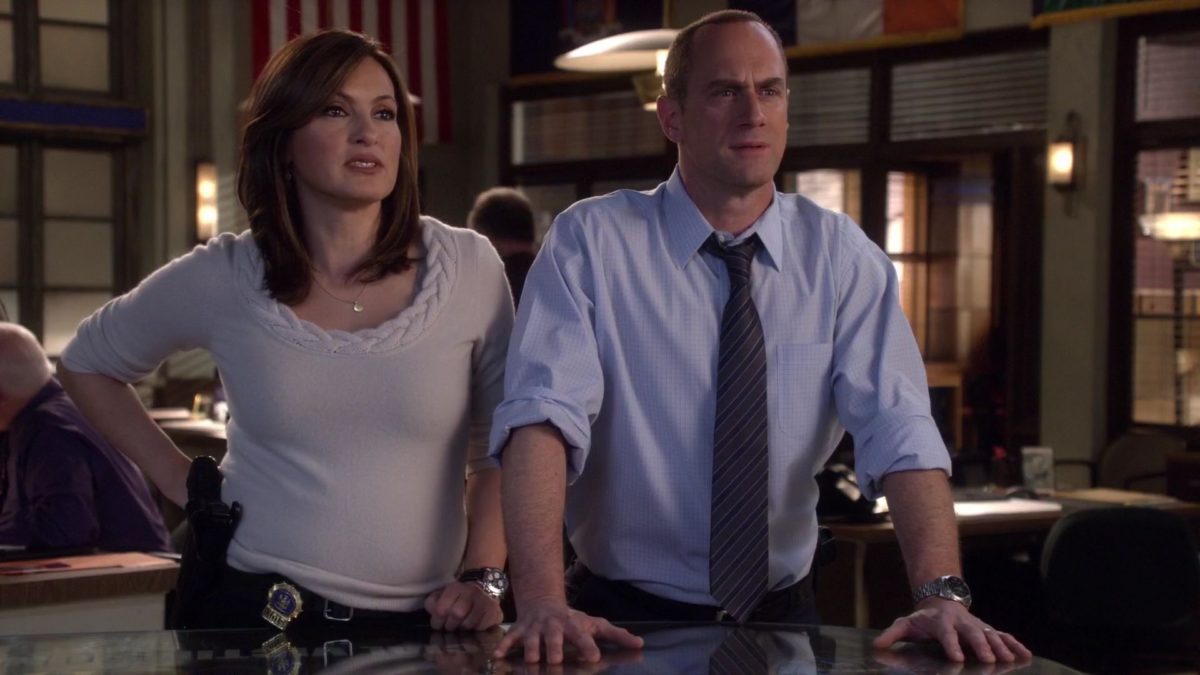