Ladies of London aired on Bravo over three seasons, from 2014 to early 2017. The show followed British and American women who had married British men. While the show didn’t enjoy the same popularity as many of the Real Housewives branded shows, there is still a following and many viewers hope that the ladies will be returning.

While the cast was split down the middle between being English and American, Danish celebrity Caroline Flemming joined the cast during the show’s second season, providing a new perspective on living in London.

However, there was a shift in the cast dynamics as the third season of the show came to an end. Ladies of London star Caroline Stanbury was rumored to have financial trouble after her business had to close, and she suddenly announced she was leaving London behind because her husband got a job in Dubai.

After she left, a few of the other ladies were willing to film the show, but Bravo never came back with contracts. Even though the network has never announced anything about the show being canceled, it hasn’t been renewed in almost two years.

After Caroline Stanbury moved to Dubai, Marissa Hermer and her family relocated from London to Los Angeles. Two of the main cast members were now gone, and it’s possible Bravo couldn’t see the show continuing without these two.

In July of this year, Annabelle Nielsen passed away suddenly in her home in Chelsea. She died from a heart attack. She was 49.

By all accounts, it sounds like Bravo won’t be renewing Ladies of London. Since half the cast is not available to film, Bravo may not see a need to revive the show again.

Ladies of London hasn’t been officially canceled by Bravo via a press statement, but it hasn’t been renewed since season 3 in 2016. It’s possible the show won’t return on Bravo. 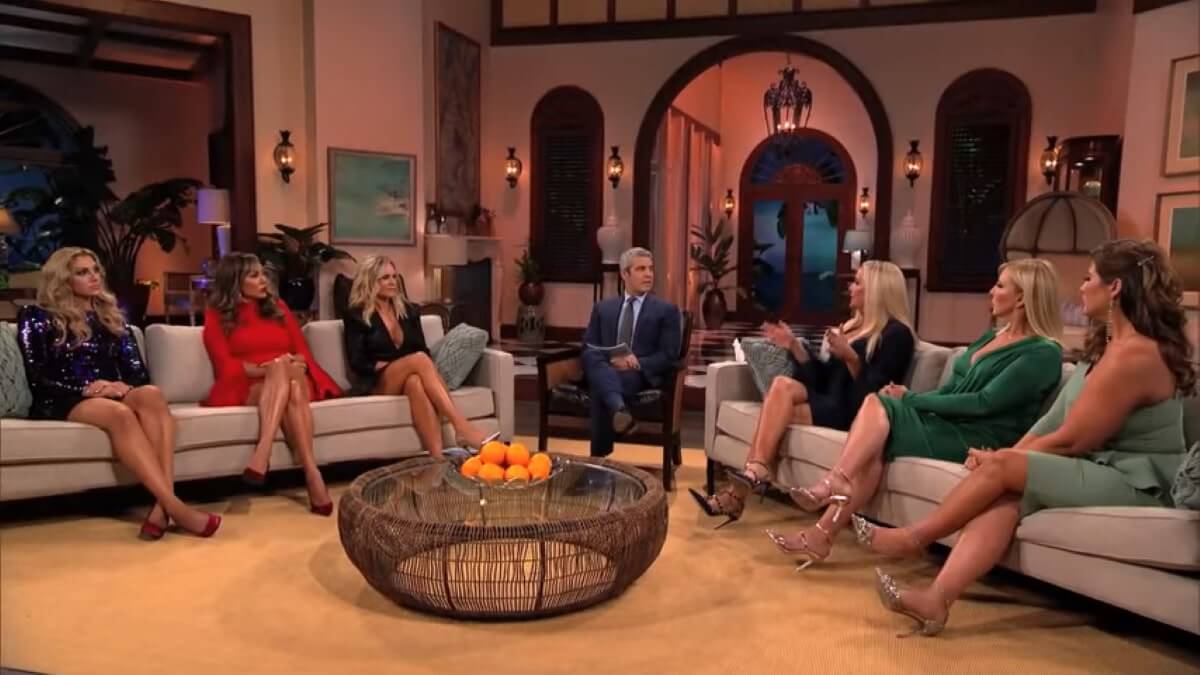 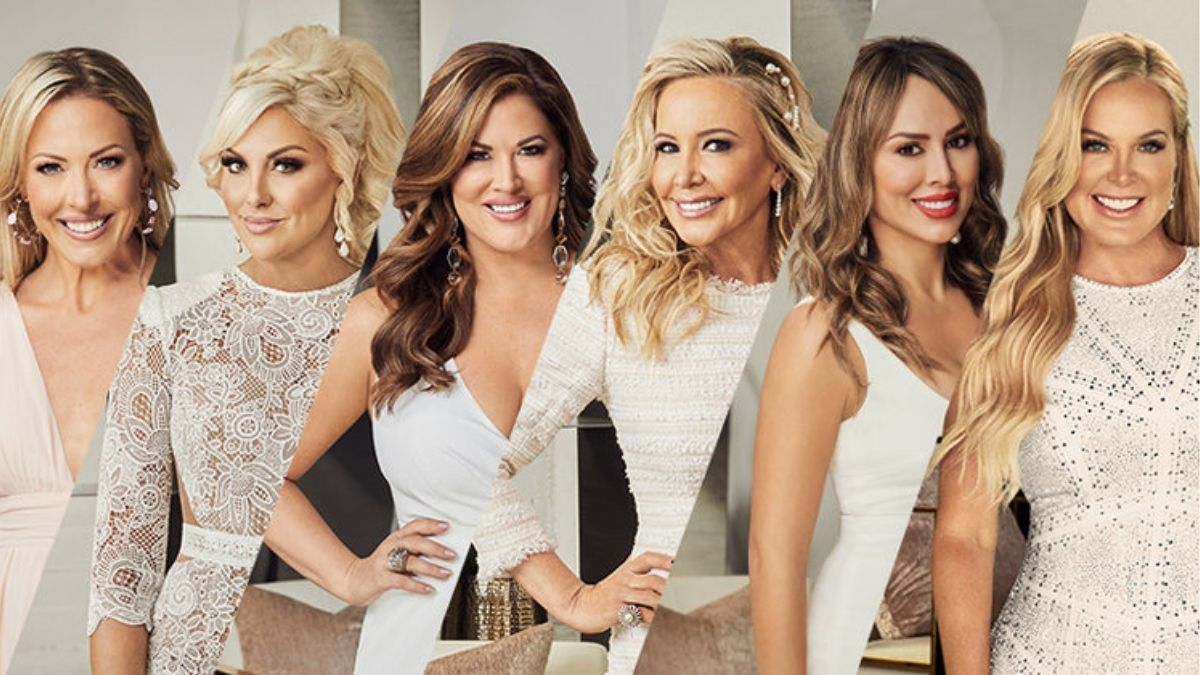 Real Housewives of Orange County Season 15 cast: Who should stay and who should go?
RELATED POSTS