In the recent episode of Survivor: Edge of Extinction, Rick Devens emerged as an unlikely threat as he won his second immunity idol after returning from the Edge of Extinction island. After solving the puzzle in the immunity challenge, Devens yelled a celebratory “La Cheeserie!” as he got one week closer to winning $1 million.

Rick appears to be referencing the catchphrase La Cheeserie! from The Tony Kornheiser Show.

According to a Redditor, La Cheeserie! is a reference to the cheese counter in the liquor shop Calvert Woodley Wines & Spirits owned by the family of Steve Sands, who frequently appears on The Tony Kornheiser Show. Shoutouts of “La Cheeserie!” are consequently yelled at golf tournaments by fans of the podcast.

What’s next for Rick Devens?

Survivor: Edge of Extinction contestant Rick Devens is a Morning News anchor. He has emerged as both a challenge and strategic threat in the game. Despite Wardog voting him out earlier in the game, he was willing to work with his nemesis after returning from Extinction Island.

In the sneak peek for the next episode of Survivor, Ron appears to attempt to trick Rick by offering him a worthless advantage in the fame. Fans will have to tune in next week to determine if Rick is wise to the ploy by Ron.

Survivor airs on Wednesday at 8 p.m. ET on CBS. 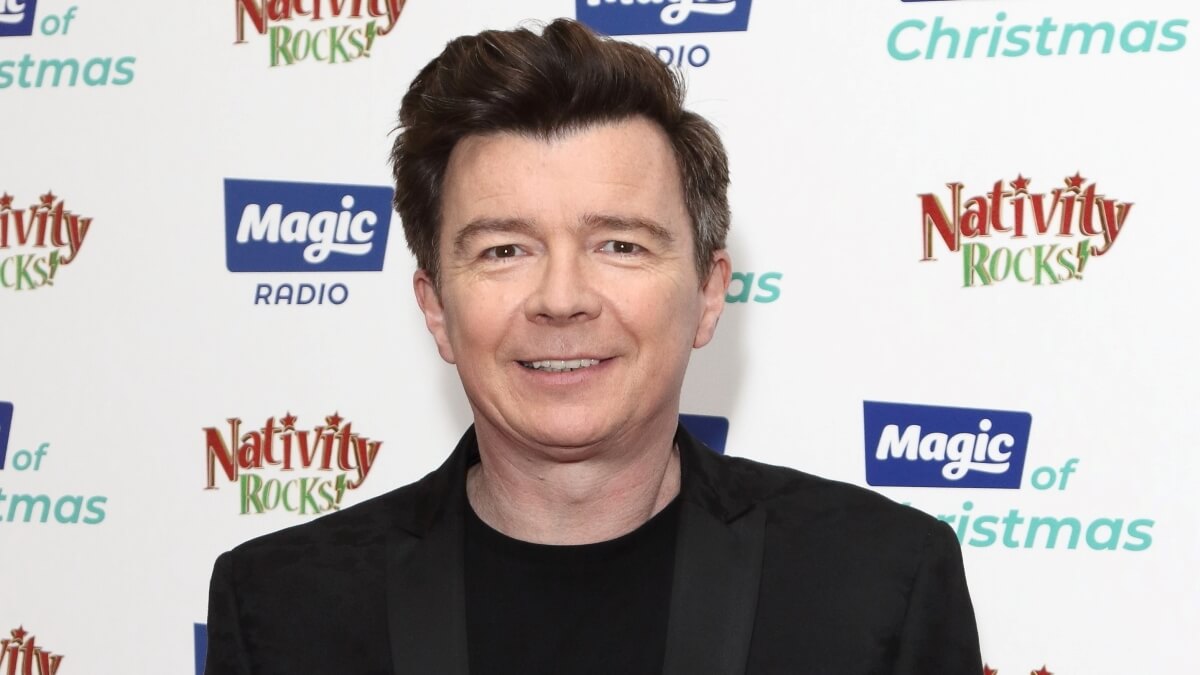